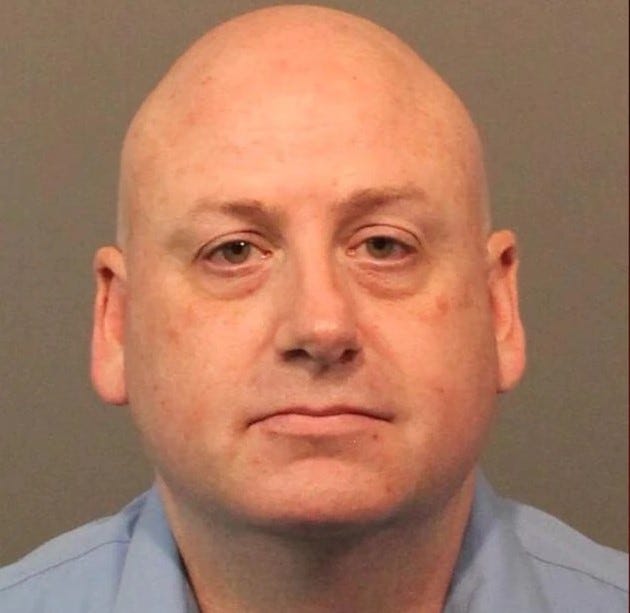 Reno, NV (AP) - A 47-year-old Reno man will spend up to 15 years in prison for sending death threats to a half-dozen Nevada elected officials in messages citing conspiracy theories that the 2020 election was stolen.

Matthew Carter was found guilty in September of three felony counts of aggravated talking and one count of misdemeanor harassment.

Washoe County District Judge Egan Walker sentenced him last week to two to five years for each felony, to be served consecutively. Walker also sentenced Carter to six months for the misdemeanor but said it can be served concurrently, meaning at the same time as the other sentences.

Ford said the threats, which included racial slurs and references toward lynching, cited passage of expanded mail-in voting ahead of the election as a reason for his promised violence toward the officials.

“Political disagreement is not an excuse for harassment or threatening the lives of elected officials,” Ford said. “As long as I am attorney general, my office will prosecute actions such as this to the fullest extent of the law.”