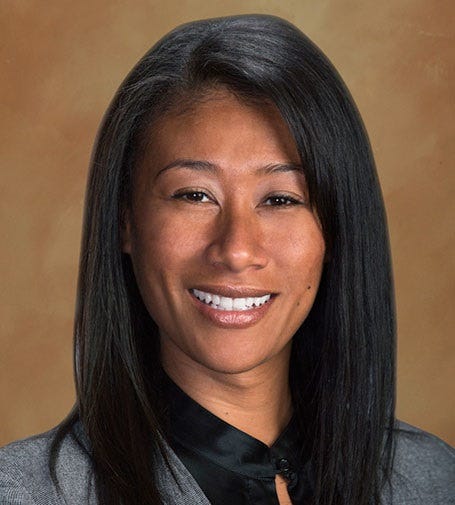 Carson City, NV (AP) - A partner in a prominent Nevada law firm has been appointed to a vacant seat on the state Supreme Court, Gov. Steve Sisolak announced Monday.

Patricia Lee, an attorney and partner at Hutchison and Steffen who was born in South Korea, is the first Black woman and first Asian-American to serve on the state’s highest court, Sisolak said in a statement. He said Lee is the daughter of an African-American military father and a South Korean mother.

Her appointment to the seven-member court fills a vacancy created by the resignation of Justice Abbi Silver in September. The term expires in January 2025.

Sisolak picked Lee from among three recommended finalists chosen by the Nevada Commission on Judicial Selection.

Sisolak praised Lee’s personal and professional experience. He noted that she has been at Hutchison and Steffen since 2002 and primarily handles complex commercial litigation along with trademark, appellate, collections and family law.

Lee is married and has two children. She earned a bachelor’s degree from University of Southern California, her law degree from George Washington University Law School and was admitted to the Nevada bar in 2002.