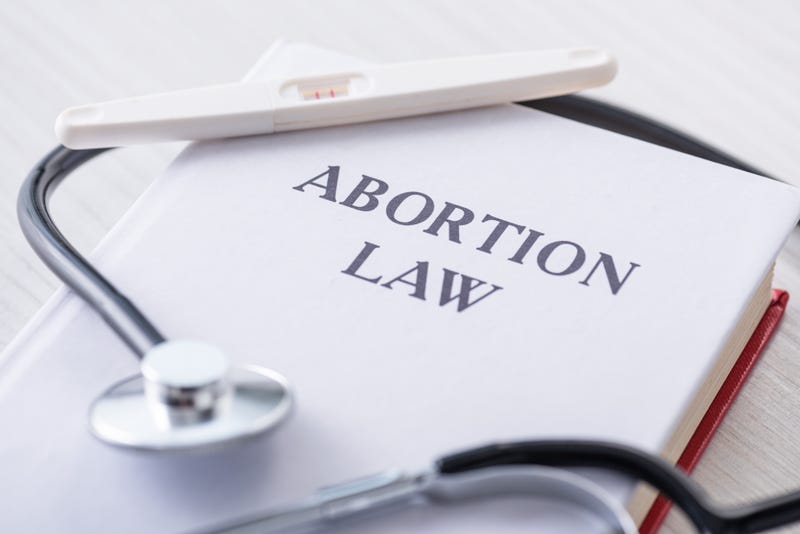 Las Vegas, NV (AP) - Anti-abortion advocates in Nevada are renewing a push to force the state Legislature to pass a law requiring parental notification before a person under 18 years old undergoes a medical procedure to end a pregnancy.

Protect Our Girls, a political action committee backed by Nevada Right to Life, submitted paperwork Feb. 22 to the Nevada secretary of state to collect signatures for two proposed state laws.

The second would ensure parents have access to medical records of their children and the right to approve their child’s medical procedures.

Melissa Clement, chairwoman of the group, said Thursday the effort is not a response to abortion questions pending before the U.S. Supreme Court, but picks up where it stopped in March 2020 due to the coronavirus pandemic.

“We do this every year the Legislature meets,” Clement said. “We have tried for the longest time to put parents back into the medical decision-making of their minor children. A 17-year-old can’t consent to anything else, but she can consent to this — something that’s got immense physical and emotional consequences.”

Supporters will need to collect about 140,000 signatures by November to force the state Legislature when it meets next year to vote on the proposed laws. If the Legislature fails to act or approve them as written, they would be offered for a statewide vote in November 2024.

The initiatives would not directly affect a state constitutional provision allowing an abortion during the first 24 weeks of pregnancy, and after that only to preserve the life or health of the pregnant person.

The U.S. Supreme Court heard arguments in December in a case that would let states ban abortion much earlier than 24 weeks — a “fetal viability” standard based on the court’s 1973 Roe v. Wade decision legalizing abortion nationally and its 1992 ruling in Planned Parenthood v. Casey, which reaffirmed Roe.

A ruling is expected by June. All six conservative justices indicated they would uphold a Mississippi law that bans abortion after 15 weeks of pregnancy.

Nearly two-thirds of Nevada voters approved a 1990 ballot measure requiring any change to state abortion law to go before voters.

The Protect Our Girls notification law, if approved, would make it a misdemeanor for a physician to “knowingly” performing an abortion on a minor without first notifying their custodial parent or guardian at least 48 hours in advance.

The Supreme Court has ruled that states can’t give parents a blanket veto over their child’s decision to have an abortion. But 38 states now have laws requiring parental involvement in the decision, according to the Guttmacher Institute, an advocacy group for legal abortion.

Clement said she believes current Nevada law provides a loophole that benefits “abortionists, abusers and sex traffickers” because a child can get an abortion without their parents knowing.