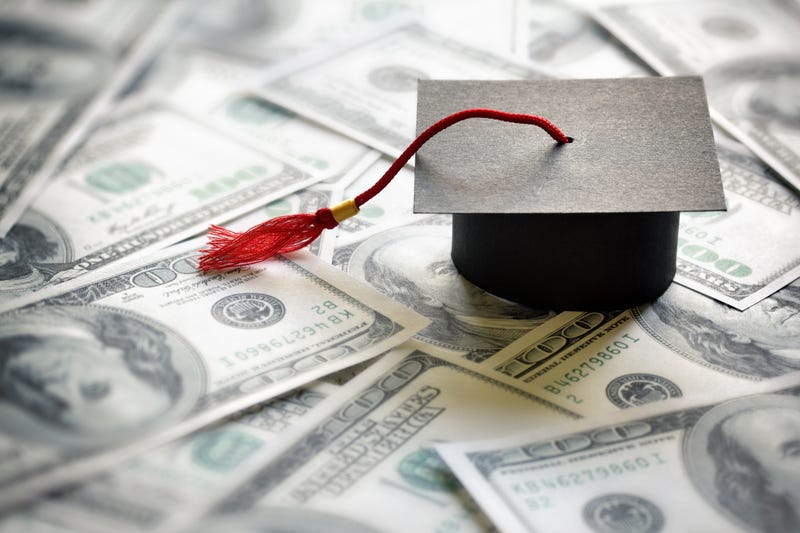 Navient agreed to cancel $1.7 billion in debt owed by more than 66,000 borrowers across the U.S. and pay more than $140 million in other penalties, under the deal first disclosed on Thursday.

“In addition, 592 borrowers in Nevada will receive more than $17 million in private loan debt cancellation.”

“This settlement provides relief to thousands of Nevada students who were victims to Navient’s misrepresentations and predatory practices,” he said. He said it “also serves as a caution to other loan servicers that these practices will not be tolerated, and it is their responsibility to assist borrowers in an honest and professional manner.”