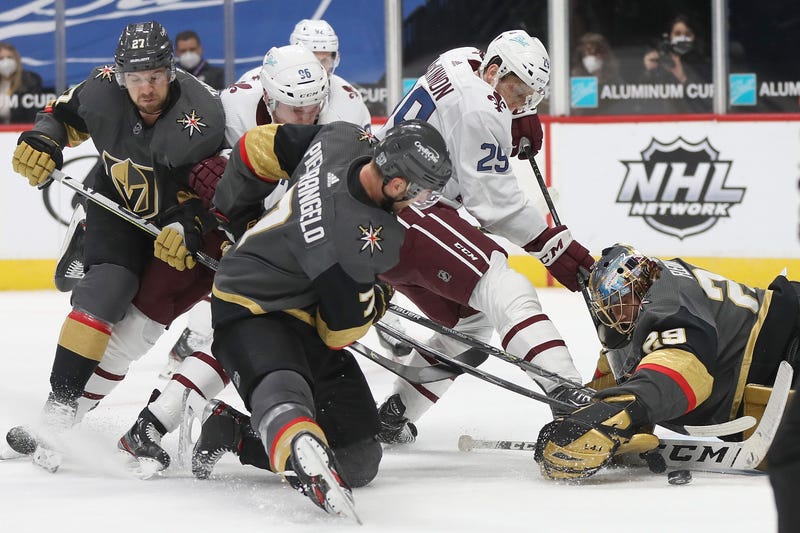 Las Vegas, NV (KXNT) - The Vegas Golden Knights revealed their plan to sell tickets to the public on Tuesday.

Earlier this week, the team was given the go-ahead to fill 15 percent of the T-Mobile Arena beginning with Monday’s game against the Wild.

JUST IN: @GoldenKnights single game tickets go on sale to the public Thursday at 10AM #VegasBorn #VGK #8NN pic.twitter.com/2zo0jscscG

The team says that social distancing guidelines will be followed and fans will have to mask up during the game when not "actively" eating or drinking. At the end of the game, fans will then be dismissed by section to avoid a large crowd heading out all at once.