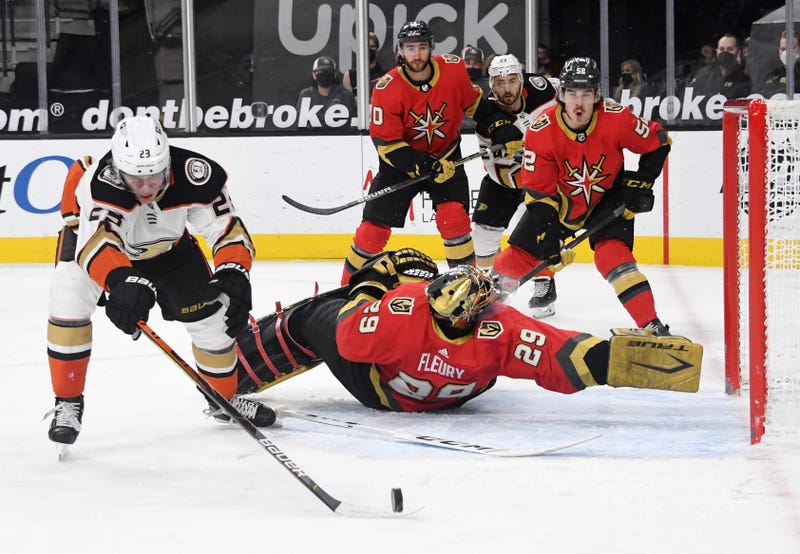 Las Vegas, NV (KXNT) - The Vegas Golden Knights host Colorado tonight at the T-Mobile Arena. No fans will be allowed in to see that one, but the Knights are hoping to have some fans back soon.

Team officials are proposing that around 35-hundred fans, or 20 percent capacity, be allowed into the arena at the start of March. The team hosts the Minnesota Wild for a pair on March 1st and 3rd and the team is eyeing those dates as the first to have fans in attendance.

The Knights' AHL affiliate, the Henderson Silver Knights, also hope to allow fans in the Orleans Arena around that time as well.

The proposal to bring back fans comes as Nevada loosened some coronavirus health restrictions Monday. Most business capacities were raised from 25 to 35 percent, with some being allowed to go as high as 50 percent.

Officials with the Las Vegas Motor Speedway are also submitting plans for race weekend, with the hopes of having an estimated 15,000 in the stands for the races March 5th - 7th