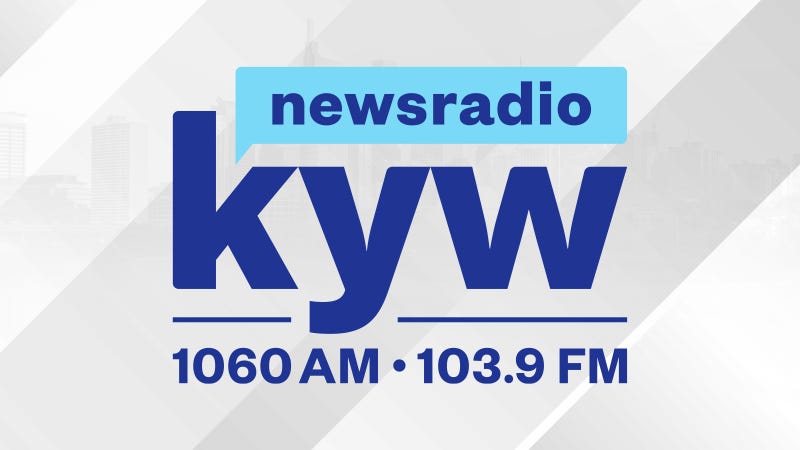 KYW Newsradio began serving listeners in the Philadelphia region with its “All News, All the Time” format on Sept. 21, 1965, when a staff of newly assembled news anchors, reporters and editors launched the format that has since become a radio powerhouse in Philadelphia.

Since then, KYW Newsradio has become the news source that close to 1 million listeners tune in to each week for the latest on local, national and international news, weather, sports, and traffic.

KYW's story begins in Chicago on Armistice Day 1921. Only the seventh radio station in the United States to start broadcasting, KYW — jointly owned by Westinghouse Broadcasting (Group W) and the Edison Company — immediately began airing performances of the Chicago Opera Company. For the first time, great music was available to thousands outside the concert halls. Ownership of radios in Chicago jumped from 1,300 to more than 20,000 from the time the opera broadcasts were announced to the close of the season. In its quest to serve all segments and interests of the community, KYW Newsradio also was the first station to broadcast major football games. 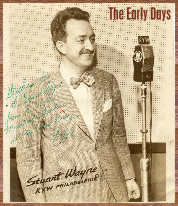 In 1934, the station moved to what was then the nation’s third largest market: Philadelphia. Here, it continued its reputation for excellence in community coverage.

KYW Newsradio served as the nerve center for the NBC network broadcasts of the 1940 Republican National Convention and the 1948 Republican and Democratic national conventions in Philadelphia.

In January 1956, the KYW call letters moved to Cleveland, then returned to Philadelphia in June 1965, where it launched its all-news service just three months later, on Sept. 21, 1965.

KYW Newsradio was one of the pioneers in the format: the second all-news station in the country, following the lead of its Group W sister station 1010 WINS in New York after six months. Under the “all news” umbrella, KYW Newsradio continued its great tradition of public service programming and community involvement.

In the years since, KYW Newsradio and its skillful team of news professionals have brought the events that have shaped our community directly to the listeners. From the moon landing to the MOVE shootout; from school teacher strikes to school snow closing numbers; from Woodstock to the tragic events of 9/11; KYW Newsradio has been there, leading the pack with award-winning, agenda-setting, around-the-clock news service.

On November 23, 2020, KYW Newsradio made Philadelphia media history by adding a simulcast on crystal-clear 103.9 FM after Audacy entered into an agreement to acquire WPHI-FM.

Today, KYW Newsradio, an Audacy station, is a market leader — and an integral part of the community and daily life in Pennsylvania, New Jersey and Delaware.