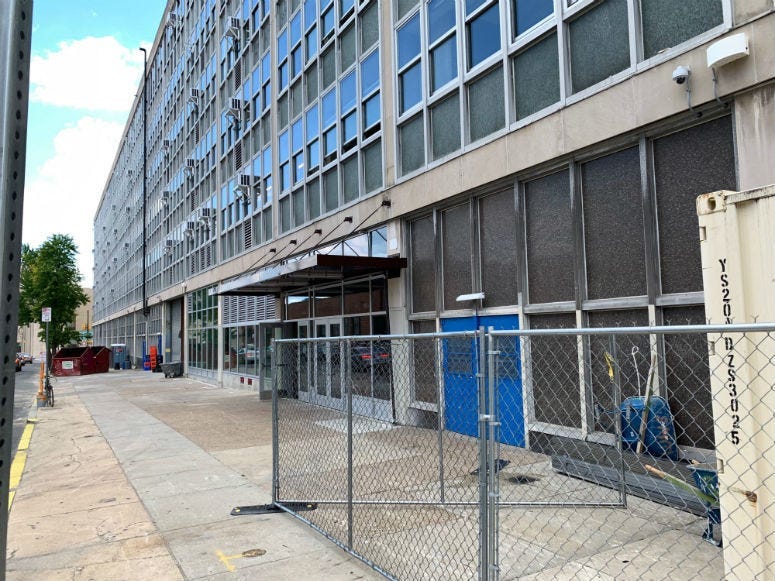 But now, the district has ordered construction crews to put down their tools after reports that students were suffering health problems.

"There have been multiple instances of hospitalization. There have been children whose doctors have said 'we believe it must be something in the air wherever you are.' And then there's the more casual stuff. We've got plenty of healthy kids who are saying, 'This feels new. This feels bad,'" Symonds said.

The $37 million construction project to move SLA into the Ben Franklin High building at Broad and Spring Garden has continued past the start of classes two weeks ago. The two schools will have separate classrooms and separate entrances.

District spokeswoman Megan Lello, in a statement, says the district shares the concerns of students and staff, and will make sure that construction crews stick to contract requirements when working in an occupied building.

A meeting is expected at the end of the week to talk about the ground rules for resuming construction.

Symonds says the safety of the learning environment has to be paramount.