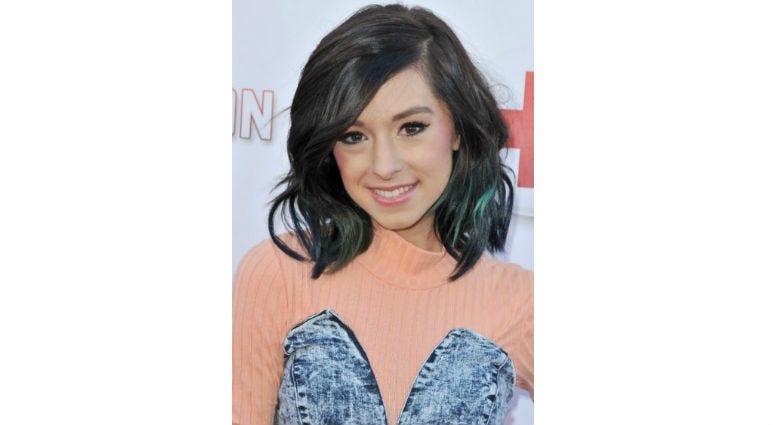 VOORHEES, N.J. (KYW Newsradio) — A foundation named after a rising star from South Jersey, whose life was cut short by gun violence, is holding a fundraiser this weekend in Voorhees.

Christina Grimmie was a finalist on The Voice Season 6 and went on to tour across the country. The 22-year-old singer was shot and killed by a man in 2016 at a meet-and-greet in Orlando. About a year later, her family started the Christina Grimmie Foundation, benefiting the families of gun violence victims - another cause that was near and dear to Christina's heart.

"Also helping women that are newly diagnosed with breast cancer," said Christina's brother Marcus Grimmie, who is a board member for the foundation.

"Because also that is where Christina's heart was, as well as my mom who just passed way six months ago from a 22-year battle with breast cancer. So we are able to help people that are newly diagnosed but also struggling to say some bills, rent and car payments. And maybe they want a wig, they just lost their hair, depending on what stage of the treatment," he said.

On Saturday afternoon, there will be a fundraiser for the foundation at the Mansion on Main street in Voorhees.