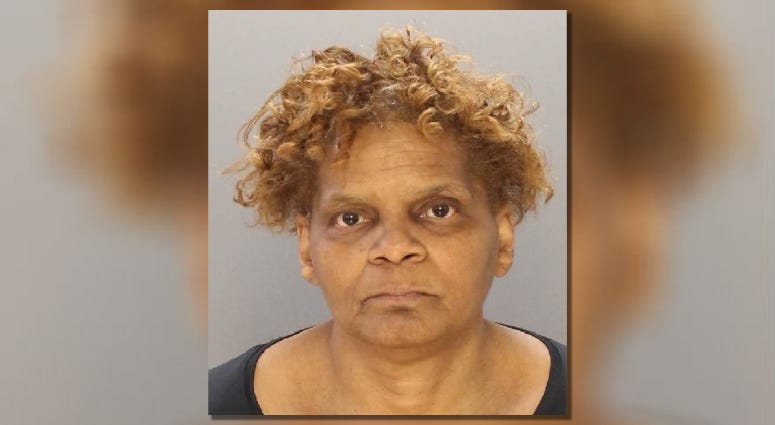 Gloria Frances Byars has been charged with multiple counts of theft, theft by deception, receiving stolen property and other crimes, for allegedly stealing thousands of dollars from the people the court appointed her to help.

"She billed them so she could profit, and she stole from them," said Ben Waxman, spokesman for the Philadelphia District Attorney's Office. "This is still very much an active investigation." The charges are in response to an investigation related to questionable charges billed to three estates, where Byars was the court-appointed guardian.

In one case, Byars allegedly took antiques and transferred thousands to her personal account for clean-ups and repairs that never happened. In another instance, she allegedly sold her client's home for a fraction of its worth — then, again, took the money.

"We don't know how many others may have been harmed by this lady, because she did have a lot of people," added Diane Menio, executive director of the Center for Advocacy for the Rights and Interests of the Elderly, or CARIE.

Until recently, however, courts did not require criminal background checks.

"A Google search would have caught her," Menio noted. CARIE caught wind of Byars more than a year ago, she said, discovering she represented more than 100 clients in the region despite spending time in federal prison for fraud and forgery.

"But the courts feel very differently about (background checks) now," she said.

New guardianship rules roll out June 1 across the state — and it's already begun in Philadelphia — requiring ongoing background checks for court-appointed guardians.

Byars was arrested last week. Her next hearing is Friday. There's no word yet from Byars' attorney.

"I hope justice is found for some of these poor people," Menio said.