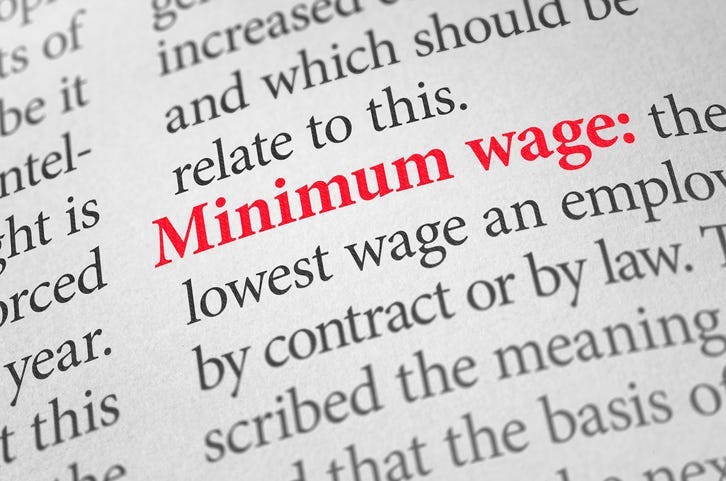 NEW JERSEY (KYW Newsradio) — The House in Washington this week approved raising the federal minimum wage over several years to $15 an hour. The measure faces, at best, an uncertain fate in the Senate.

New Jersey’s already tackled the issue, with the state minimum at $10 an hour for most affected workers, getting to $15 in four to six years. But supporters like Ja’Quaya Townsend, a food service worker from Washington Township in Gloucester County, are fighting for $15 across America.

“We do care for the other states,” Townsend told KYW Newsradio. “It’s not like just forget those guys just because they’re in a different border than we are. It’s just fair across the board to just make the minimum wage $15 an hour.”

The House vote went pretty much along partisan lines, with Republican opponents suggesting a higher minimum wage will cause job losses and higher costs for goods and services.

South Jersey Congressman Donald Norcross, an early sponsor of the plan, suggests one way to get this through the Republican controlled Senate is to tie it to other measures.

The government could run out of cash as early as September without an extension.

The White House has indicated it hopes to get a deal with Democrats before next month’s summer congressional recess.