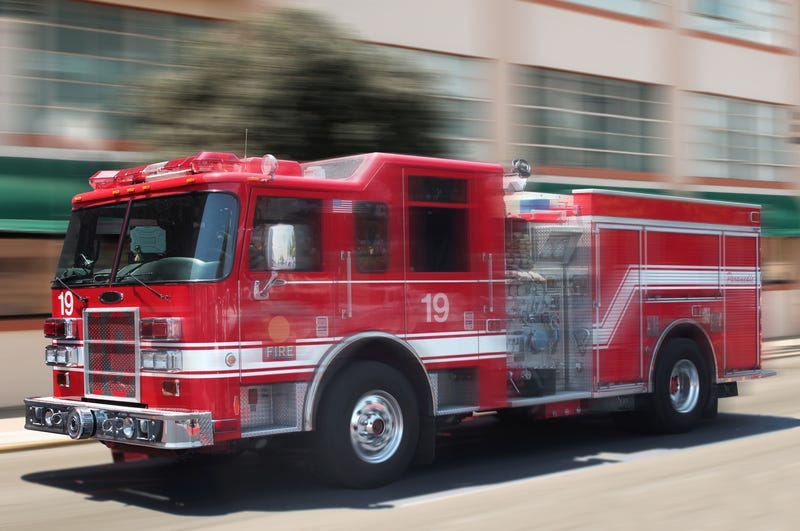 PHILADELPHIA (KYW Newsradio) — The Cape May County fire marshal is trying to pinpoint the cause of a Sunday afternoon fire that broke out at a well-known bait, tackle and boat rental shop in Sea Isle City, N.J.

Investigators say the fire spread to a commercial boat docked in the marina and melted siding on a nearby condo.

VIDEO shows raging blaze at #SeaIsleCity fishing business and residents screaming for help, asking where the fire department is. Why they say the response took too long, at 10&11. (Video courtesy of Arthur Barrett). pic.twitter.com/1st5W0vFUd

"It was scary, really scary, because you didn't know if the wind would shift and other houses would get damaged. There's boats in the water over there, lots of boats, so they could always catch on fire also," Bewley said.