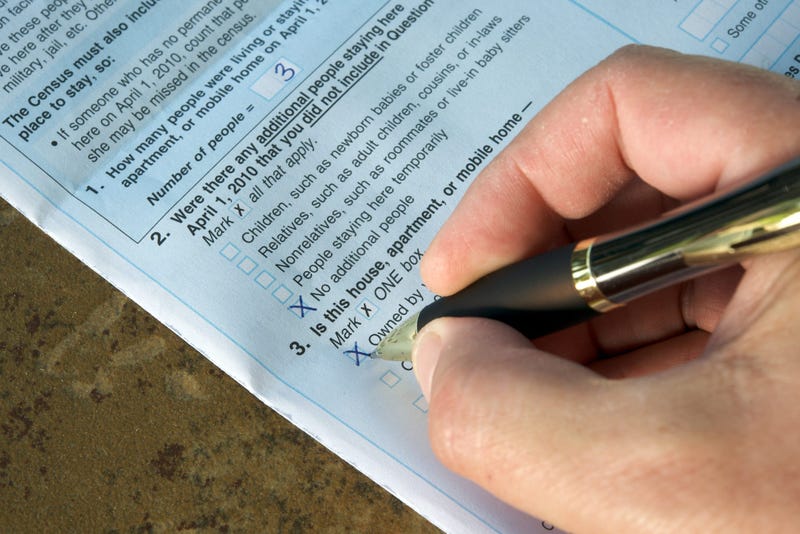 PHILADELPHIA (KYW Newsradio) — Mayor Jim Kenney praised the U.S. Census Bureau's decision to print its 2020 questionnaire without a question about citizenship status. However, he said there's still a lot of work to do to get a full representation of the city.

"It's certainly, hopefully, light at the end of the tunnel," he said.

Kenney calls the decision a civil rights victory and hopes it helps the city get a more accurate count, which is important for a host of reasons.

A citizenship question would also discourage even legal immigrants from filling out the survey, Kenney noted, and the city has a hard enough time getting all its residents to participate.

But the mayor doesn't completely trust that the president won't come up with another strategy that would suppress the city's count.

Officials from the U.S. Commerce and Justice departments said Tuesday that census forms were being printed without a citizenship question. But the president tweeted Wednesday that he still wants the question on the form.

The News Reports about the Department of Commerce dropping its quest to put the Citizenship Question on the Census is incorrect or, to state it differently, FAKE! We are absolutely moving forward, as we must, because of the importance of the answer to this question.

"They want to stack the deck and unbalance the table because, head-to-head, they don't win," Kenney said. "This is a very intimidating administration and we shouldn't have a president that's intimidating and a bully."

The city is moving ahead with Philly Counts, an effort to get full participation, especially in hard-to-count populations. It tries to fill census jobs from within those communities and conducts outreach and special activities to educate people about the importance of filling out the census.

"To make sure that they're accurately informed about what the census requires of them, how they can fill out the census, where they can get help if needed," she added.