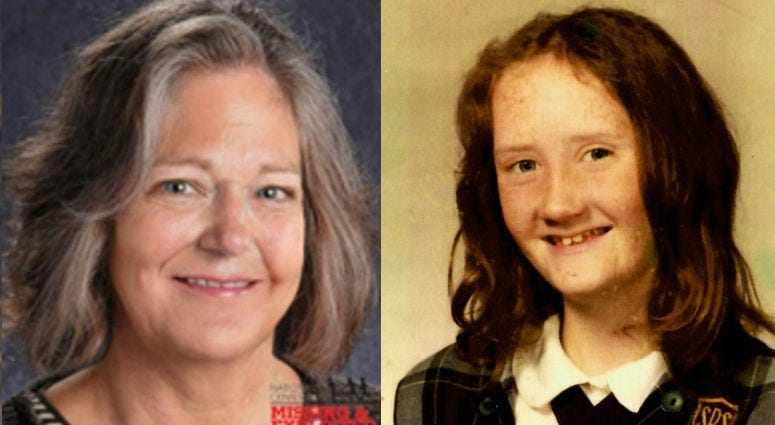 "This case has been past down through generations of law enforcement," said Burlington City's police chief John Fine.

What happened to Margaret Fox? Fine and Burlington City police have been trying to that out since she disappeared on June 24, 1974. She got on a bus and was never seen again.

"Both of her parents have since died, never knowing what truly happened to their beloved daughter," he said.

It's possible Fox is dead, Fine acknowledged, but he says police want to solve this mystery "to bring closure to this case."

Thanks to new technology, authorities were able to enhance and release this audio recorded hours after Fox was reported missing.

"$10,000 might be a lot of bread, but your daughter's life is the butter topping," said the man in the audio recording.

The FBI is offering a $25,000 reward for information that leads to an arrest.