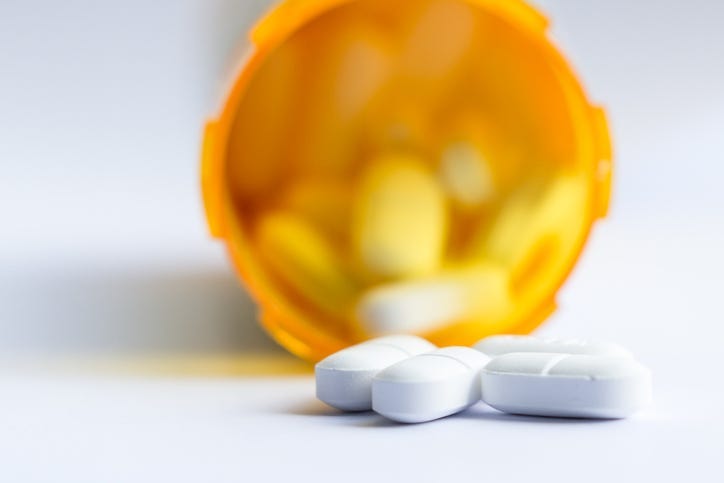 PHILADELPHIA (KYW Newsradio) — Philadelphia has made a tiny bit of progress in combating overdose deaths. The official death toll for last year was 1,116 people, which is 100 less than in 2017.

The city has mounted a three-pronged attack on overdose deaths: getting more of the overdose-reversing drug Naloxone in circulation, getting more people into treatment and getting doctors to prescribe fewer opioids.

Prescriptions often set off the chain of events that lead to addiction and overdose.

Of the people who died, 90% had opioids in their system.

While the reduction in overdose deaths is a modest eight percent, Health Commissioner Tom Farley says it is the first reduction since 2013.

"It's a sign of real progress. The steps we're taking are saving lives but we still have a long way to go. There are many more lives yet to save," Farley said.

He notes the city does have medically-assisted treatment slots for anyone who wants them.