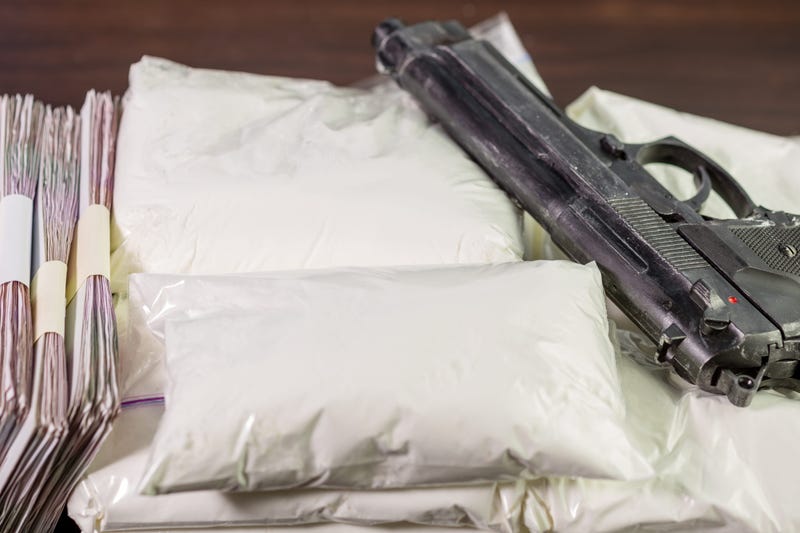 Attorney General Josh Shapiro said seven people were arrested, nine guns were seized, and hundreds of thousands of dollars in drugs were confiscated.

GVTF is a partnership between state and local law enforcement, with an emphasis on tracking down straw purchases, gun trafficking and the movement of illegal guns.

Five of the arrests were connected to drug and gun trafficking out of the Miracles Jamaican Restaurant and Bakery on Castor Avenue in the Northeast. GVTF agents conducted controlled purchases and search warrants, which resulted in the confiscation of seven firearms, more than $480,000 worth of heroin, more than $168,000 worth of crystal meth, among other illegal drugs.