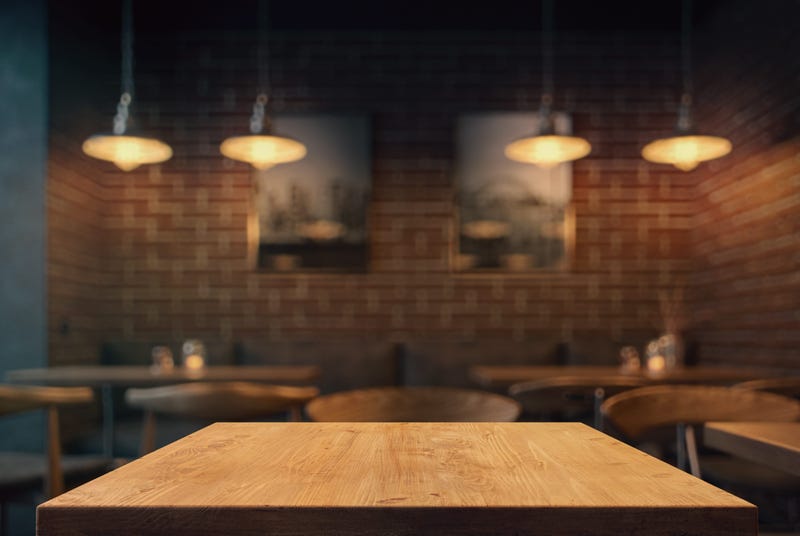 PHILADELPHIA (KYW Newsradio) — Philadelphia has extended its ban on indoor dining to Sept. 1, citing an increase in COVID-19 cases in the region.

The city originally hoped to lift the ban on Saturday, but health officials say it’s too risky to reopen with cases are on the rise.

Mayor Jim Kenney said daily case counts are up, averaging 164 cases a day over this past week. Health officials also attribute the rise of cases to the second wave of the coronavirus, which is spreading across southern states.

Kenney said the situation “may get worse before it gets better.”

“Indoor dining is inherently risky,” said Health Commissioner Dr. Tom Farley. “People are indoors where we know the risk is greater, and people are not wearing masks because they’re eating and drinking.”

Farley sympathizes with the hardships the restaurant industry has endured, but it’s necessary to flatten the apparent second wave, which he said has moved north and east from states he thinks reopened too quickly.

The city is also discouraging travel to 25 states with high infection rates, and to the Jersey Shore.

“It’s not known exactly what’s going on at the beach,” said Farley. “We’re just seeing a fairly high proportion of our cases saying that they had a beach trip, and based on that information, we’re saying this is probably not a good idea.”

Farley said most new cases appear to be spreading through family members and social events.

The city is recommending people not to travel from Philadelphia to:

People traveling to Philadelphia from any of these above states or from international locations should self-quarantine for 14 days.

On Tuesday, the city announced 142 new positive cases of the coronavirus, bringing the total since March to almost 30,000.