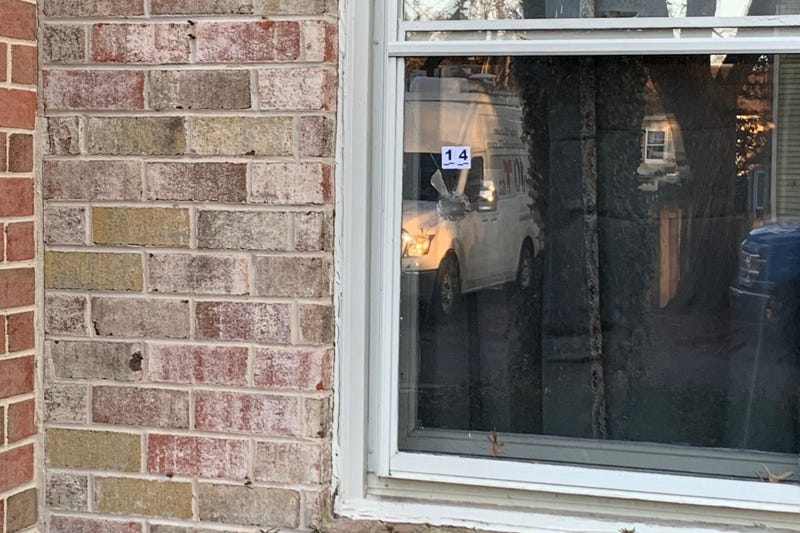 Investigators spent all night at the Olde Colonial Greene townhomes, off Limekiln Road, near the 611 bypass, and left about 5 a.m. Friday.

The ordeal started about 9 p.m., when police declared a barricade situation.

A neighbor said us she heard several shots, a pause, and then a single shot that seemed to end the standoff with a man who lives in the neighborhood.

The standoff ended ended when an officer shot the man, according to the Bucks County District Attorney’s Office. The man was taken to the hospital, where he is getting treated.

The DA’s office hasn’t released any information about the person, what his condition is, or why police got involved in the first place.

No officers or people in this neighborhood were reported to be hurt. County detectives are now investigating this shooting.