Too close to call in GOP U.S. Senate race. See the latest results. 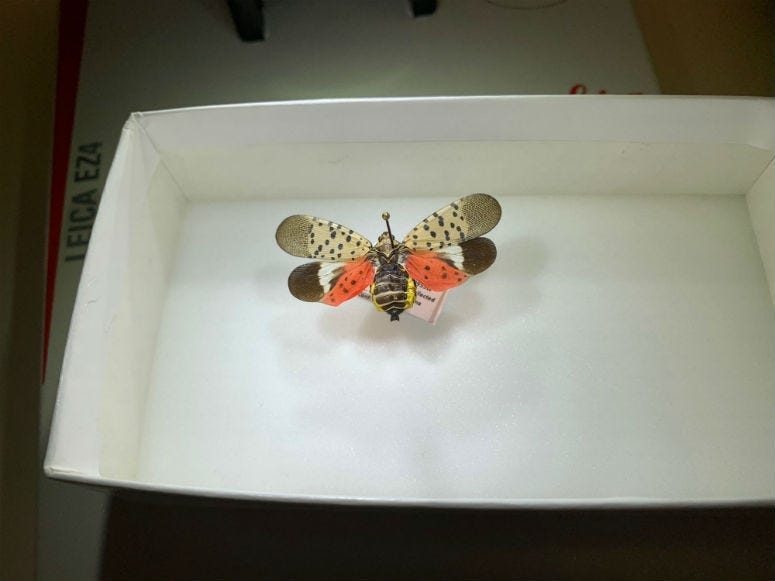 Jayson Harper, a professor of agricultural economics at Penn State in Adams County, says southeastern Pennsylvania is seeing the biggest impact of the spotted lanternfly infestation because of the devastation it has wrought on vineyards.

"We certainly don't want it going beyond where it is now. And, we've done a pretty good job of slowing the spread of it. But we don't want to see it spreading to other parts of the state," he said.

Harper also warns of the potential impact on the state's hardwood trees.

"Over time, it weakens the trees so even small amounts of damage cumulatively over time will have a large impact," he added.

Harper says the nursery industry also is suffering at the moment.

"They've got to inspect all these plants," he said. "They're losing markets because other states don't want them to be moving nursery stock where there's concerns about that."

The study is the first to begin tracking the economic impact of the spotted lanternfly on agriculture and forestry.

It projects if the insects were to spread statewide, the losses could top $300 million a year and job cuts could climb to nearly 3,000.