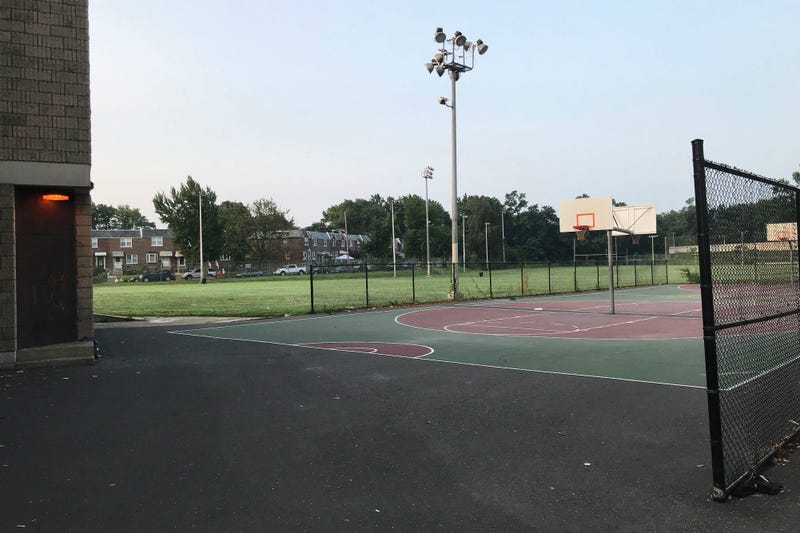 PHILADELPHIA (KYW Newsradio) — A 12-year-old boy was seriously injured when he picked up a device that exploded in his hands Monday shortly before 6 p.m at the Edward Houseman Recreation Center in the Summerdale section of the city.

The boy is expected to survive after losing a finger on one hand and seriously injuring the knuckles and palm of his other hand.

Police say he found the explosive in a garbage can in the playground. They say he tried to light the fuse, but it didn't go off. He then picked it up again, and it exploded in his hands.

Witnesses say the boy flew into the air when it it blew up.

Police arrived, and the boy was taken to the hospital while the bomb squad swept the park to make sure no one else was in danger.

This is the second time in two weeks that a child has been injured by an illegal explosive. Last week in Kensington, a 9-year-old girl was hurt while handling an explosive.

Authorities say the explosive that injured the young boy on Monday is the equivalent of a 1/4 stick of dynamite.

KYW Newsradio's Tim Jimenez contributed to this report.
CORRECTION: In an earlier version of the story, the boy's age was incorrect.