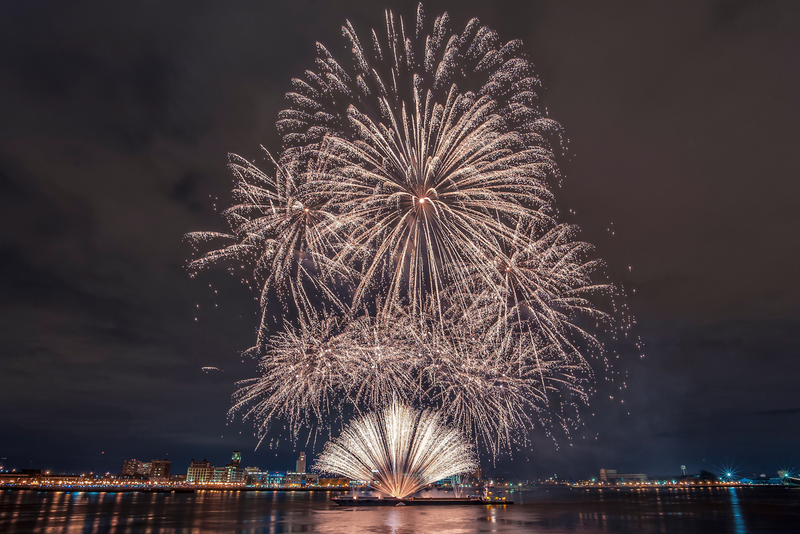 PHILADELPHIA (KYW Newsradio) — This weekend in Philly: Pay tribute to service members this Memorial Day weekend with a special concert at the Mann that ends in fireworks, and special programming at two popular Philadelphia museums. Head to Northern Liberties’ Night Market for an evening of shopping and food, or, to Morgan’s pier for a Guac Off that benefits MANNA. 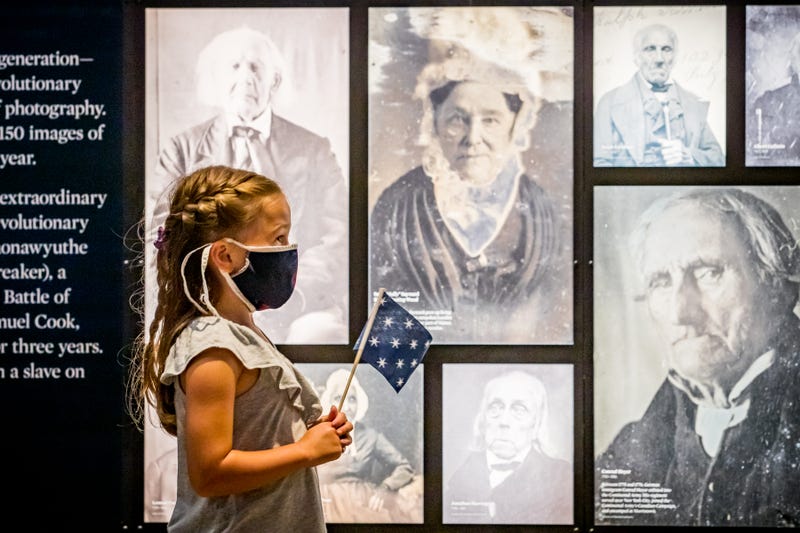 DETAILS: Join the museum over the holiday weekend to pay tribute to the men and women who died during the Revolutionary War. There are special exhibitions, performances, gallery talks and more.

DETAILS: Memorial Day programming includes learning about the history of different memorials and monuments in the United States, uncovering the symbolism of the American flag, writing a message to a veteran and more.

WHERE: Union St. in Kennett Square

DETAILS: The Kennett Square Memorial Day Parade, one of the region's largest and best attended parades, will be back after a two-year hiatus. The parade features The Bushwackers Drum and Bugle Corps, a 6 Time World Champion All-Age Drum & Bugle corps as well as marching groups, decorated cars and more. Spectators are encouraged to show up, wave American flags and enjoy!

WHERE: The parade will begin on State St. and end in front of the Media Courthouse

DETAILS: Veterans Legacy is excited to announce that the 2022 Memorial Day Parade is returning to Media. The parade will begin on State Street and end in front of the Media Courthouse where a ceremony will take place to honor those who have died in the nation's wars.

EVENT: Memorial Salute at the Mann

WHERE: TD Pavilion at the Mann Center for the Performing Arts, 5201 Parkside Ave., West Philadelphia

DETAILS: The Philly POPS presents the sixth annual Memorial Salute at the Mann — honoring the American tradition of service. Free tickets will be provided for veterans, active military, and Philadelphia police officers and firefighters. The evening will end with a special fireworks display.

DETAILS: Visit Philadelphia and the Delaware River Waterfront are teaming up to present a free concert and fireworks show. The concert begins at 8 p.m. with 78th Army Band’s Liberty Vibes, a Reserve Band located in New Jersey and New York. Fireworks will begin at 9:30 p.m.

DETAILS: Shop vintage clothing and find unusual decor for your home during this two-day flea market event. There will be antiques, homemade artisan goods and more.

WHERE: Haddon Ave. in Collingswood in New Jersey

DETAILS: What began as a small “clothesline art exhibit” in 1979 is now a festival that encompasses more than a mile along Haddon Avenue. An estimated 60,000 people are expected to attend and more than 200 artists and crafters will be selling their unique creations. There will be live music, a classic auto show, food and more. 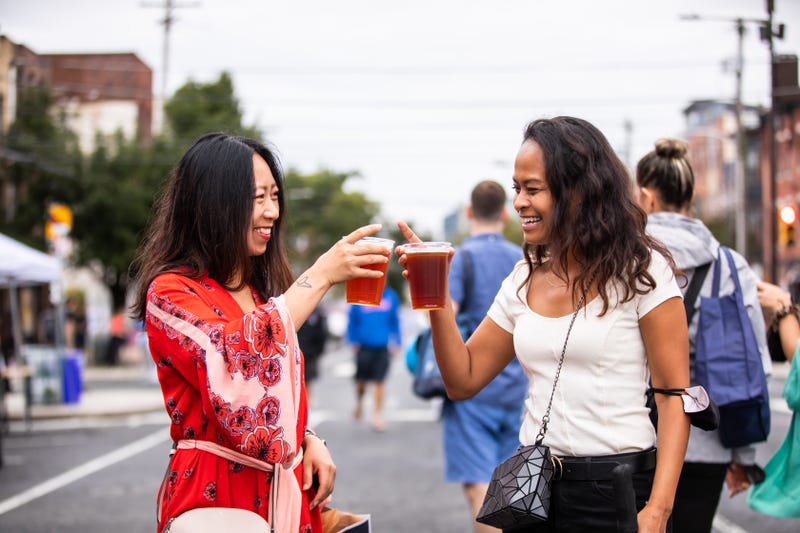 WHERE: 2nd St. between Fairmount and Poplar streets in Northern Liberties

PRICE: Pay as you go

DETAILS: Sample different guacamole from more than 10 different restaurants across the city and judge who will be the Guac Master. All proceeds go to MANNA’s mission to prepare and deliver meals.

WHERE: In-person and online

DETAILS: Browse through the film guide and purchase a pass or bundle to see flicks during this hybrid film festival showcasing work of emerging and established Latinx filmmakers.