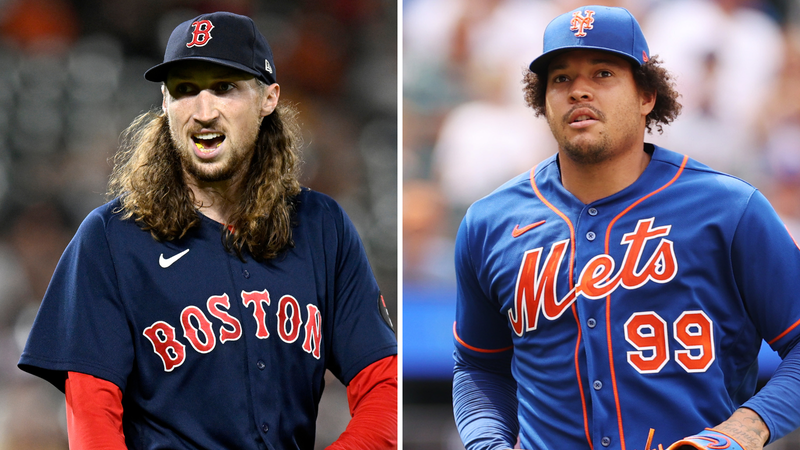 He's living up to his word.

One day after the Phillies reportedly signed shortstop Trea Turner to an 11-year, $300 million contract, Philadelphia signed right-handed starting pitcher Taijuan Walker to a four-year deal worth $72 million, according to ESPN's Jeff Passan.

Walker tweeted a "Fresh Prince of Bel-Air" video on Tuesday night, celebrating his new deal with the Phillies.

The Phils also signed lefty reliever Matt Strahm to a two-year deal worth $15 million, per Passan.

Walker has spent time with the Mariners, Diamondbacks, Blue Jays and the Mets for the last two seasons. He was named to his first and only All-Star team in 2021. 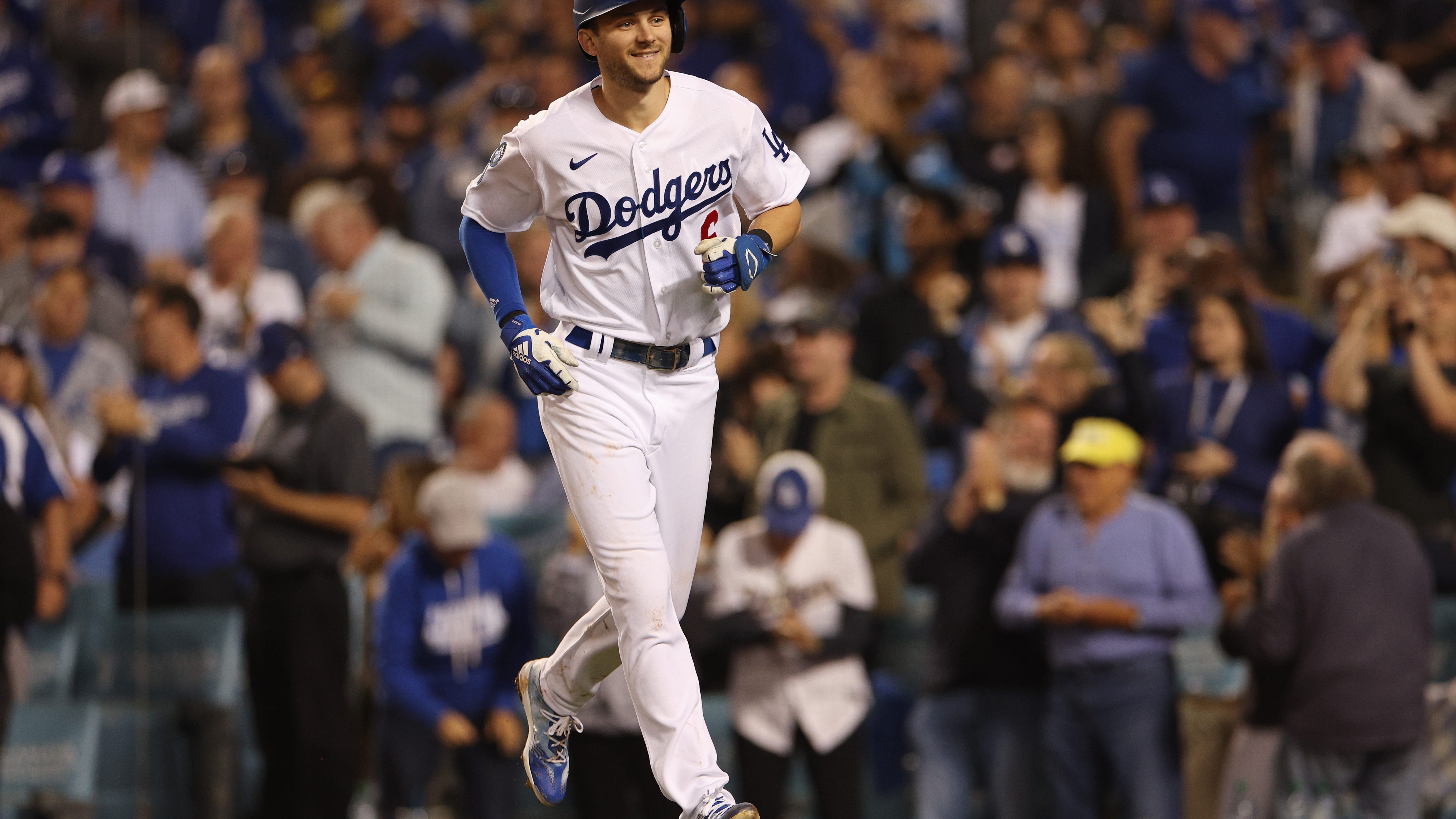