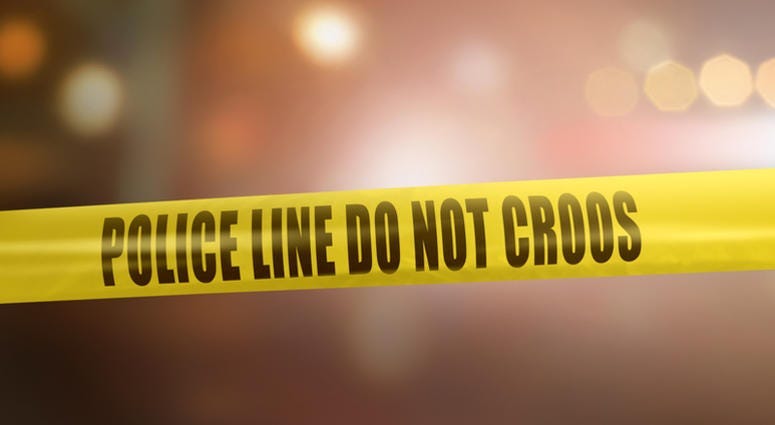 A Florida man allegedly shoots and kills a Burger King employee deputies say, because he was unhappy about waiting for the food order.

Deputies with the Orange County Sheriff’s Office says it happened Saturday about 7:30 p.m. at a Burger King in the 7000 block of E. Colonial Drive near Orlando Florida.

Deputies there say a woman who was in line at the drive-thru was upset her food order was taking too long. They say she got out of her vehicle and threatened the employee, Desmond Joshua, 22, saying she will have “her man,” Kelvis Rodriguez-Tormes, 37, come to the restaurant. The employee refunded the woman her $40 for the meal.

Last night, Desmond Joshua, 22, was shot and killed in the parking lot at the Burger King on E. Colonial Dr., where he just started working. Detectives arrested Kelvis Rodriguez-Tormes, 37, on charges of 1st Degree Murder, Destruction of Evidence & Possession of Firearm by Felon pic.twitter.com/gIVJeFGGGR

Witnesses told police the woman then got into her SUV and drove off but returned sometime later with Rodriquez-Tormes.

Deputies say surveillance video captured a physical altercation between Joshua and Tormes. A police affidavit says witnesses attempted to stop Rodriquez-Tormes who was choking Joshua in a headlock. After witnesses broke up the fight, they told deputies Rodriquez-Tormes got a gun from his truck and shot Joshua in the parking lot and then fled in his truck.

Investigators say Joshua had started his job at that Burger king just a few days earlier.

Rodriquez-Tormes was arrested and booked with first-degree murder, destruction of evidence and possession of a firearm by a convicted felon.