PHILADELPHIA (KYW Newsradio) — Local animal shelters are thanking Betty White for being a friend, even after she’s gone.

The beloved “Golden Girls” actress died on New Year’s Eve, weeks before her 100th birthday on Jan. 17. In honor of the milestone, the Betty White Challenge was born on social media, encouraging people to donate to an animal shelter or rescue in her name and memory.

“We received hundreds and hundreds of donations — probably actually in the thousands, to be quite frank,” said Pennsylvania SPCA spokesperson Gillian Kocher. “We expected that we would get some, but the outpouring of support was really remarkable.”

The PSPCA raised more than $50,000 — rivaling other generous times of the year, like Giving Tuesday or end-of-year bequests. ​​Providence Animal Center in Media raised $35,000, and Philly PAWS received $10,000. The Brandywine Valley SPCA surpassed that, totaling more than $78,000 on Jan. 17. Brandywine spokesperson Linda Torelli said the number of donations that came in was overwhelming.

“It really was so inspiring. We not only felt the love through the donations. All of the comments and notes that came with those donations were really moving,” she said. “I was watching those donations come in. These are $5 donations, $10 donations, leading up to $78,000.”

Torelli said the money will help the shelter continue to maintain open access for animals — one of the few shelters left in the area that does so.

“Not many shelters still take lost and stray animals because it can be pretty challenging. You may get medical needs, behavioral needs. So we’re going to be applying this money to take care of those animals that come in and particularly toward their medical needs,” she explained.

White’s legacy as an actress goes back decades, as does her work as an animal activist.

“[During] the Great Depression, Betty and her parents brought in animals from owners who could no longer take care of them,” said Kocher. “[During] Hurricane Katrina, under the radar, she paid to evacuate some marine animals from the disaster areas.” 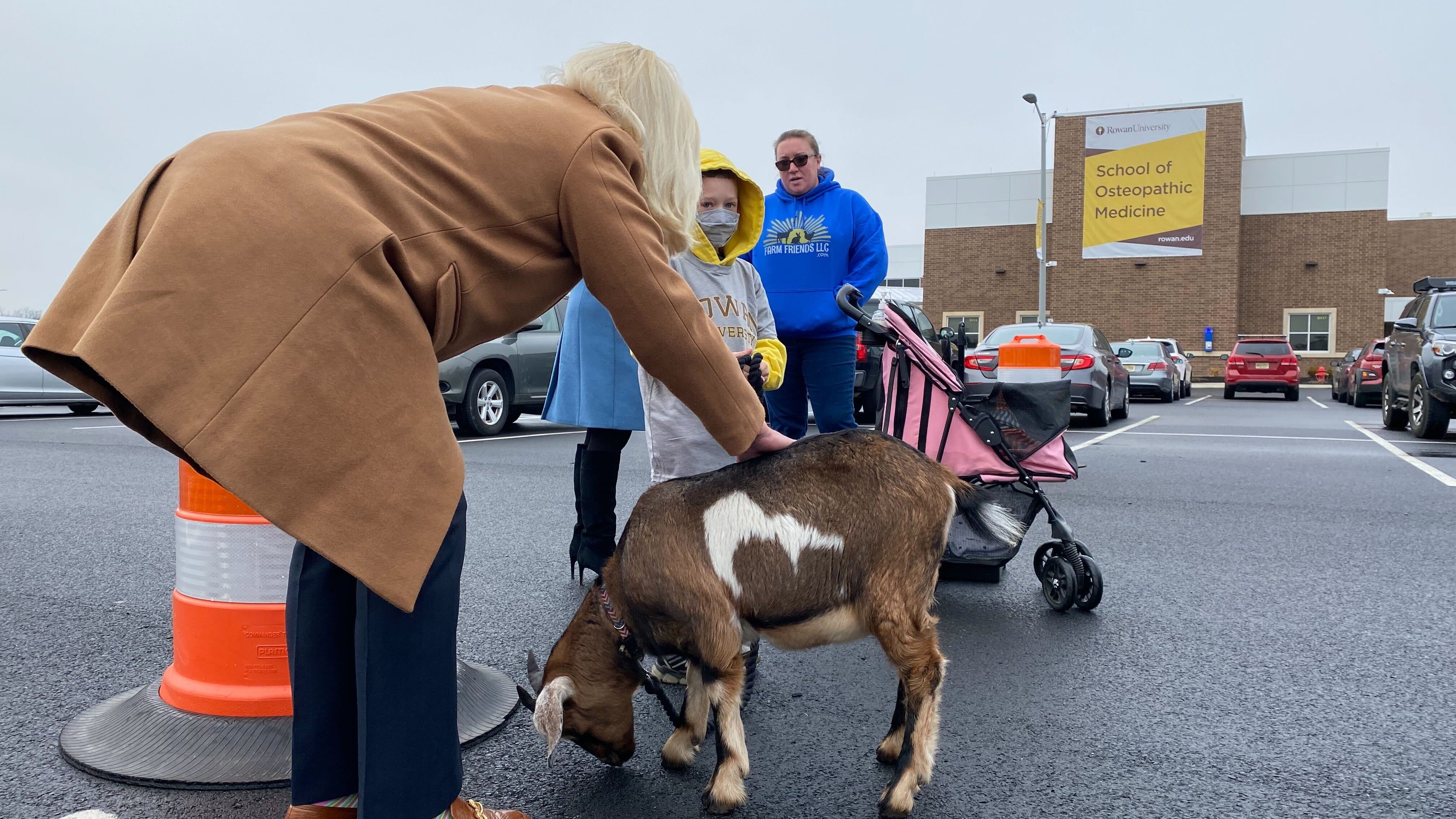 Kocher said the challenge lets White’s legacy live on for years to come.

“For the Pennsylvania SPCA, the Betty White Challenge really did not only change lives but saved lives of so many animals that are in our care, and hundreds of not thousands that will come after them,” she said.

Following the outpouring of support for the nationwide challenge, managers of White’s Facebook account shared a pre-recorded birthday message of White thanking people for their “love and support over the years.”

Good morning! As we continue to see number coming in from all over the world — it’s just absolutely amazing how much money all of you raised for the animals through #thebettywhitechallenge﻿. She could never have imagined such an outpouring of love and would have be so grateful to everyone. When we recorded her special message to fans who attended the movie, we also recorded one that we had planned to put on social media on her birthday. She was using the occasion of her 100th birthday to celebrate YOU - her fans. She knew how lucky she was; she felt the love, and she never took it for granted. I think it’s appropriate to post today as a thank from Betty and the animals ❤️