PHILADELPHIA (KYW Newsradio) — Camden County is serving as one of six storage hubs in New Jersey for the monkeypox vaccine.

As of Tuesday night, Camden County has reported three confirmed cases of monkeypox. The entire state has confirmed at least 89 cases. In Pennsylvania, Philadelphia makes up more than half of the state’s 95 cases.

Health officials say most of the positive cases are a result of sexual contact.

“Because of our close proximity to Philadelphia and New York City, a lot of people are traveling to those places and have attended large events,” said epidemiologist Gabrielle Sweeney.

To get more vaccines to people who may have been exposed, the Camden County Health Department is holding onto vaccines from the state for residents of Camden County as well as Burlington, Gloucester and Salem counties. Providers in those neighboring counties can pick up the vaccine at Camden County’s clinic. 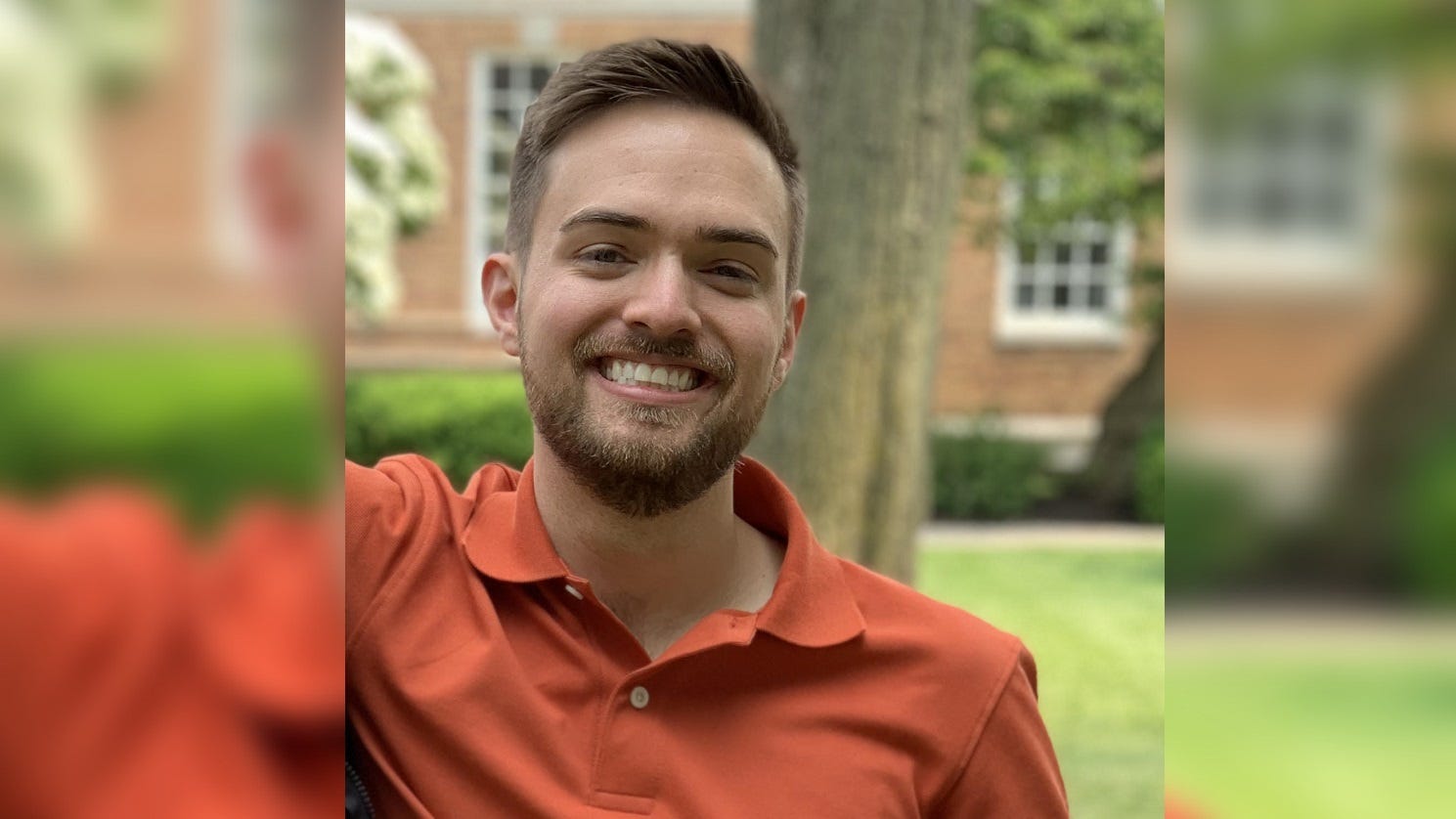 Due to the small distribution of the vaccine nationwide, the Camden County regional hub only has 50 doses right now. So far, Sweeney said six were given to people confirmed or exposed through contact tracing, or who are a probable positive.

According to federal data, more than 5,500 doses of the Jynneos vaccine were distributed to New Jersey.

“We can give [the vaccine] at our clinic and also other counties or providers can reach out to us if they want to give the vaccine,” Sweeney said, “but since we were only given a specific allotment of the vaccines, we are currently only giving it to people who have had a known exposure in the past 14 days.”

People considered high risk for monkeypox include gay and bisexual men with multiple or anonymous partners.

While many cases have been confirmed after sexual contact, Sweeney said monkeypox can be spread through any skin-to-skin contact — a rash, scab or bodily fluid of someone who tested positive.