PHILADELPHIA (KYW Newsradio) — Philadelphia City Council is partnering with the community for a gun buyback program. The effort comes as elected officials renew calls for a citywide state of emergency.

This Saturday, individuals can drop off guns at two Philadelphia churches, no questions asked. In exchange for certain working guns, they’ll get a $100 gift card to Brown’s ShopRite.

Last year, the group worked with Philadelphia City Council and police to do gun “givebacks,” urging parents to search their homes and their children’s rooms.

Over the course of several weekends, the effort resulted in getting about 100 guns off the streets. This time, given the spike in homicides in 2020, the event attracted the Greenfield Foundation, which donated $10,000 to the effort.

Supporters say this is just one step.

“I get sick and tired of being sick and tired of seeing African American men being gunned down,” Councilmember Kenyatta Johnson told reporters on a virtual press call this week. “If this isn’t a state of emergency, I don’t know what it.”

Johnson, as well as Council President Darrell Clark and Councilmemeber Curtis Jones, joined in renewing the call on the Kenney administration to declare a citywide state of emergency when it comes to gun violence.

City Council passed a resolution calling for the measure last fall, believing such a decree would help the city better prioritize and coordinate resources to help stop the killing. 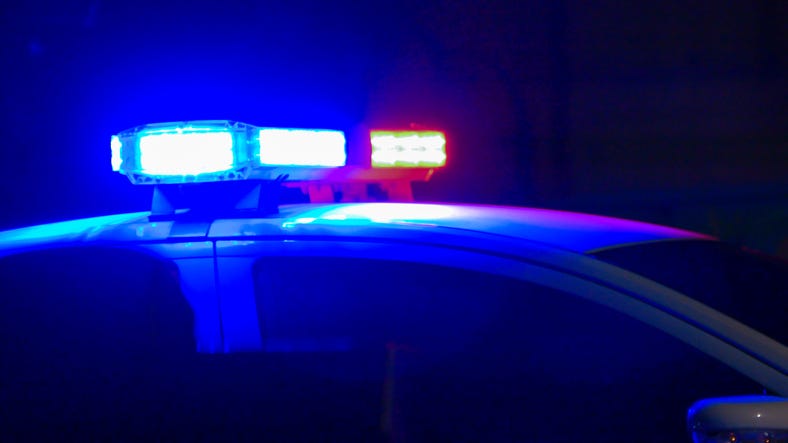 12 teens shot in Philadelphia over weekend

“So we can have weekly updates on how we’re addressing the issues because it’s just that important,” added Johnson.

When asked about whether the Kenney administration will declare a gun violence state of emergency, a spokesman said in an email, in part, that “the Mayor put forth a call to action in Fall of 2018, citing that gun violence is a public health emergency, and we have been working unrelentingly to save lives in the midst of a global pandemic.”

He added the city believes that the creation of the Office of Policy and Strategic Initiatives for Criminal Justice and Public Safety has “aligned the violence prevention work in ways that will lead to significant reductions in gun violence this year.”

Last year, Philadelphia experienced 499 homicides and over 2,200 shootings. There’s been 27 killings so far this year and dozens of shooting incidents.