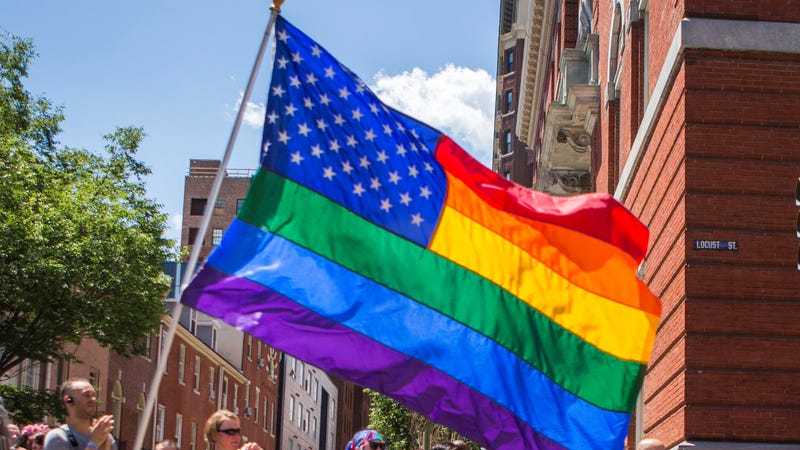 PHILADELPHIA (KYW Newsradio) — Pittsburgh is one of many cities proposing legislation bolstering LGBTQ businesses. A contributor to the effort says he thinks Philadelphia could benefit from a similar move.

If the bill passes, Pittsburgh’s LGBTQ business owners would be able to register on the city’s online procurement platform and would gain access to business development and training opportunities. 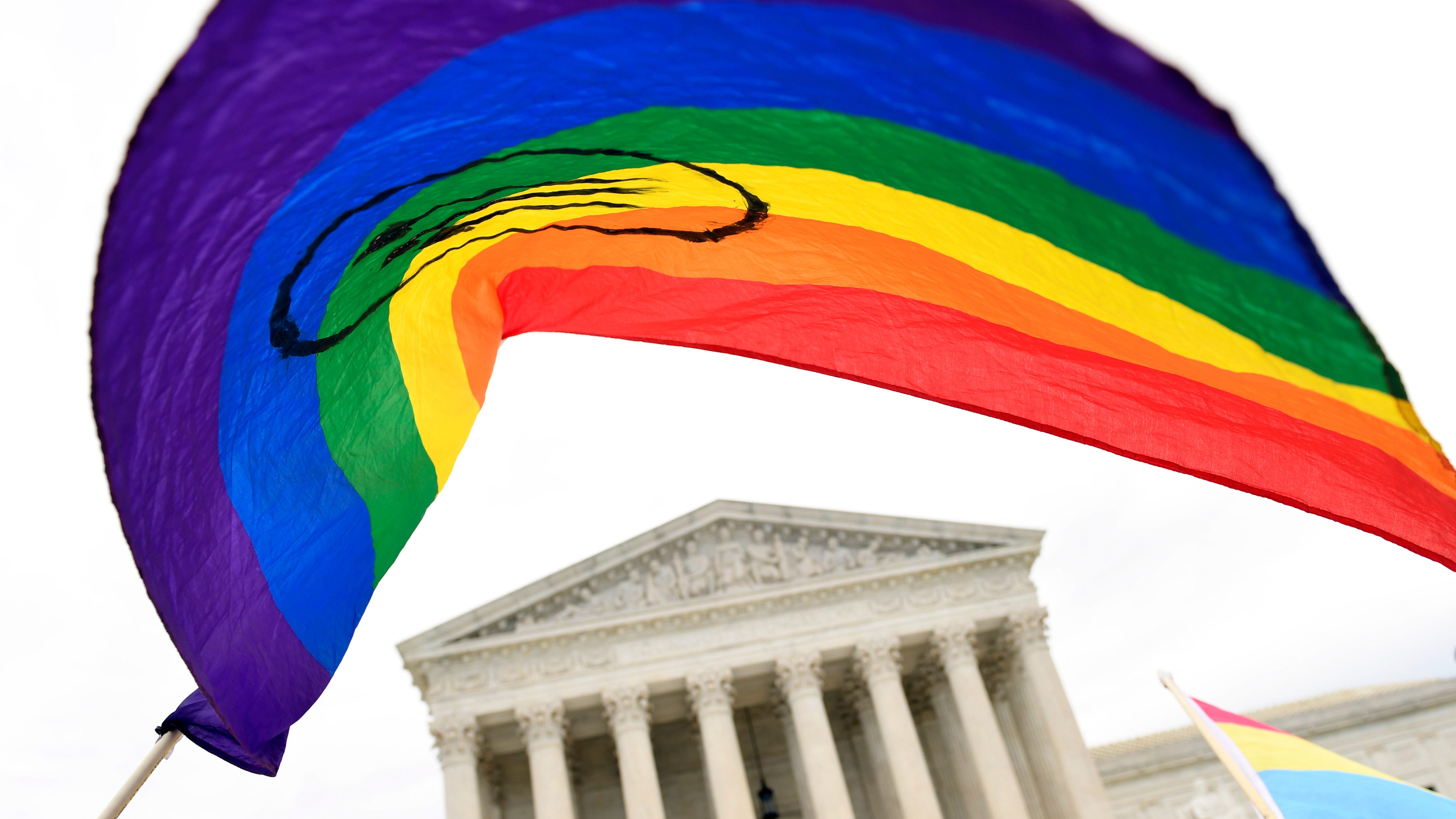 Prospects dim for passage of LGBTQ rights bill in Senate

"This is happening everywhere," said Lovitz. "Every single community should have equal access to getting back on their feet. Philadelphia could take pride in being the largest city in getting this done."

The bill was celebrated by the National LGBT Chamber of Commerce as a “victory for inclusively” seeing diversity as good for business. Lovitz says he wants Philadelphia to simply be consistent.