SHARTLESVILLE, Pa. (KYW Newsradio) — It was billed as the “World’s Greatest Miniature Village.”

Now, “Roadside America” has become another victim of the coronavirus pandemic.

Dolores Heinsohn is the owner of Roadside America, near the upper northeastern Berks County community of Shartlesville.

She posted on Facebook a week ago that the 85-year-old eastern Pennsylvania tourist attraction would be shut down.

She said the business simply couldn’t survive after being shut down last March because it’s considered a non-essential business. 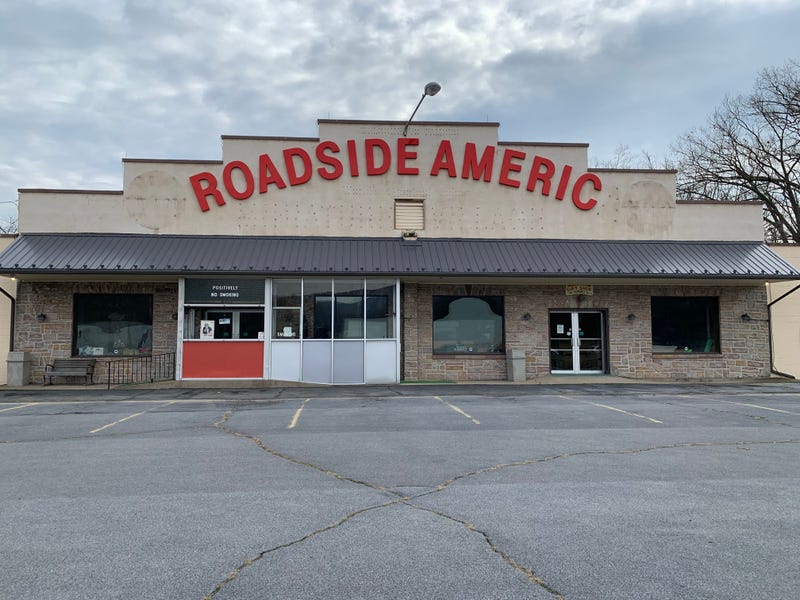 Heinsohn says her grandfather opened the display for public view in his home in 1935 and eventually moved it to its current location where it expanded.

“Every one of those buildings, he built by hand and there were no kits, there were no models,” she said. “He had to create certain tools to build the buildings and do things.”

Heinsohn said the family plans to sell the display in pieces in an online auction, so those who have cherished memories of Roadside America can buy a piece of it and display it in their homes.

Tambra Merriam, who works at the nearby Blue Mountain Family Restaurant as a server, said she’s sad to see the iconic spot closing.

We feel it is the appropriate time to provide an update, and we appreciate your patience over the last 8 months. It is...

Merriam recalled her own visits to Roadside America and how her impressions changed as she grew into adulthood.

“When you’re a kid, everything looks so large and it was surprising that growing up, when I took my kids, everything looked so small,” she said. “But to them it was huge, it was a big world.”

Also saddened by the loss is Merriam’s boss, Manny Perezous, owner of the Blue Mountain Family Restaurant which is just a short distance from Roadside America.

“As a businessman, I think it’s a loss for the township because we used to get a lot of tourists here, a lot of buses, especially around Christmas,” he said.

Perezous said there was even a Philadelphia connection for Roadside America.

A well-known keyboard player who had his own television program on the air in Philadelphia from the mid-1950s to the late-1990s, used to make regular visits to the site.

“Mrs. Alberta, the old lady I call her, was very good friends with Larry Ferrari and he used to come up here and play at the Roadside America weekends,” Perezous recalled.

Heinsohn says a buyer for the property has stepped forward, but she’s not able to say what the future holds for it.

Despite many requests, Heinsohn said she cannot open the display for one final look because of COVID-19 restrictions.

She asked people to remember Roadside America as it was and through the photos and post cards.