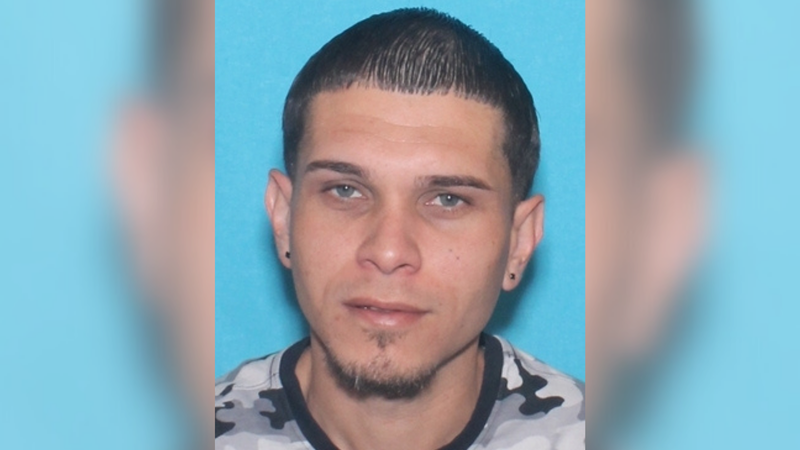 PHILADELPHIA (KYW Newsradio) — York police said a 32-year-old man turned himself in to them after Montgomery County authorities said he killed his ex-girlfriend while her three children were home Monday afternoon.

Norristown police say when they got to the apartment on the 800 block of West Main Street around 4 p.m., they found 28-year-old Keishla Arroyo-Rodriguez dead in the bathroom, with a gunshot wound to her head.

Her 7-year-old daughter told police that she was in a room playing with her sisters, ages 3 and 5, when her mom’s ex-boyfriend, Elvyn Rodriguez, came into the apartment. He went into the bathroom where her mom was in the shower, then the child heard a loud bang, authorities say. 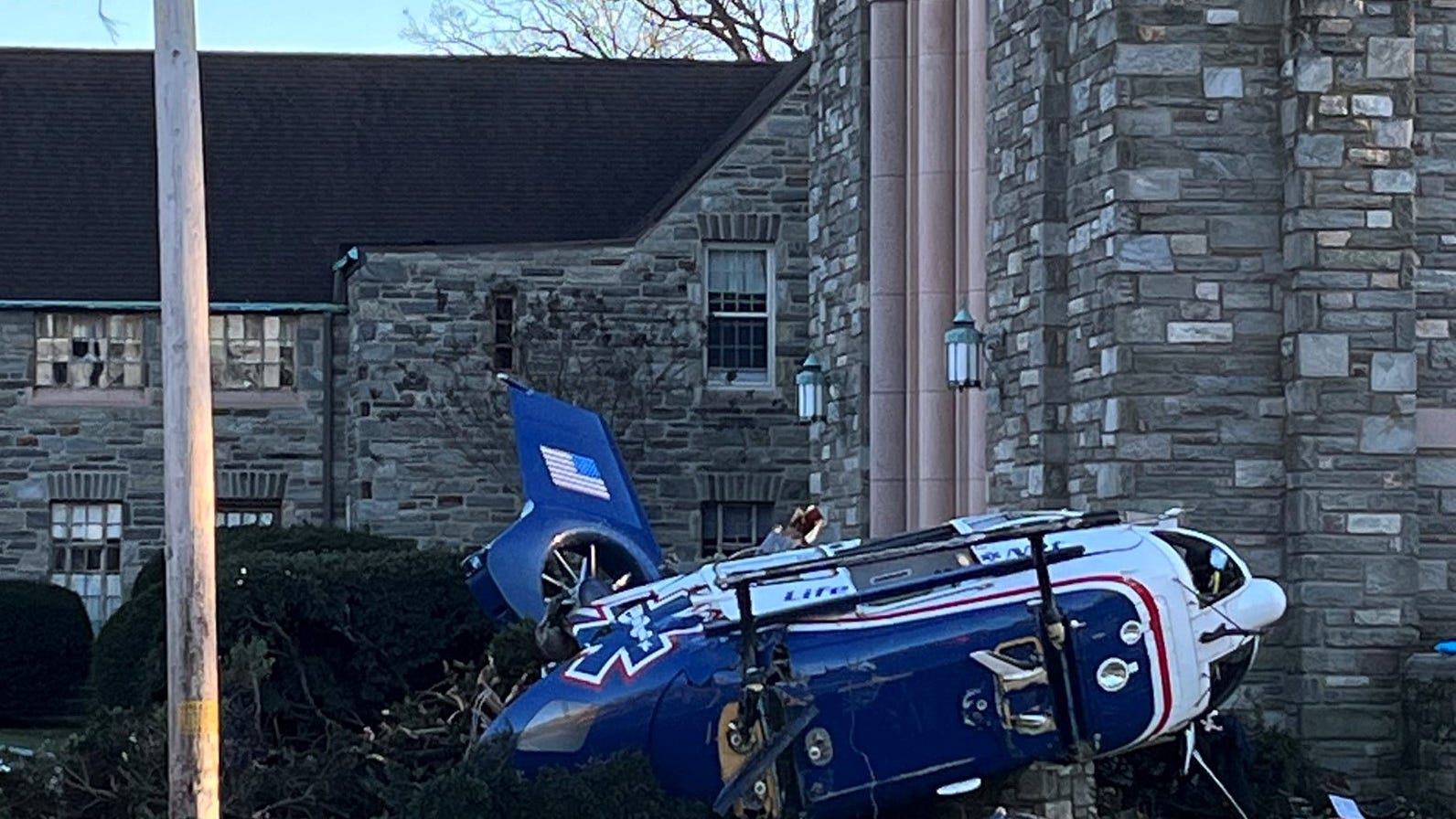 ‘It was a miracle’: 4 including baby survive Drexel Hill helicopter crash

Rodriguez closed the bathroom door, grabbed a set of keys and left.

The 7-year-old said when she looked under the door, she saw her mother on the floor. She called her father, who then called 911.

The girl said Rodriguez was living with them up until recently. He moved out after her mother ended the relationship shortly before Christmas.

The girl’s father told police that Rodriguez had contacted him and acted jealous that Arroyo-Rodriguez might be seeing other men.

York police said there is no bail for suspects charged with first-degree murder, so Rodriguez will be brought to the Montgomery County Correctional Facility. 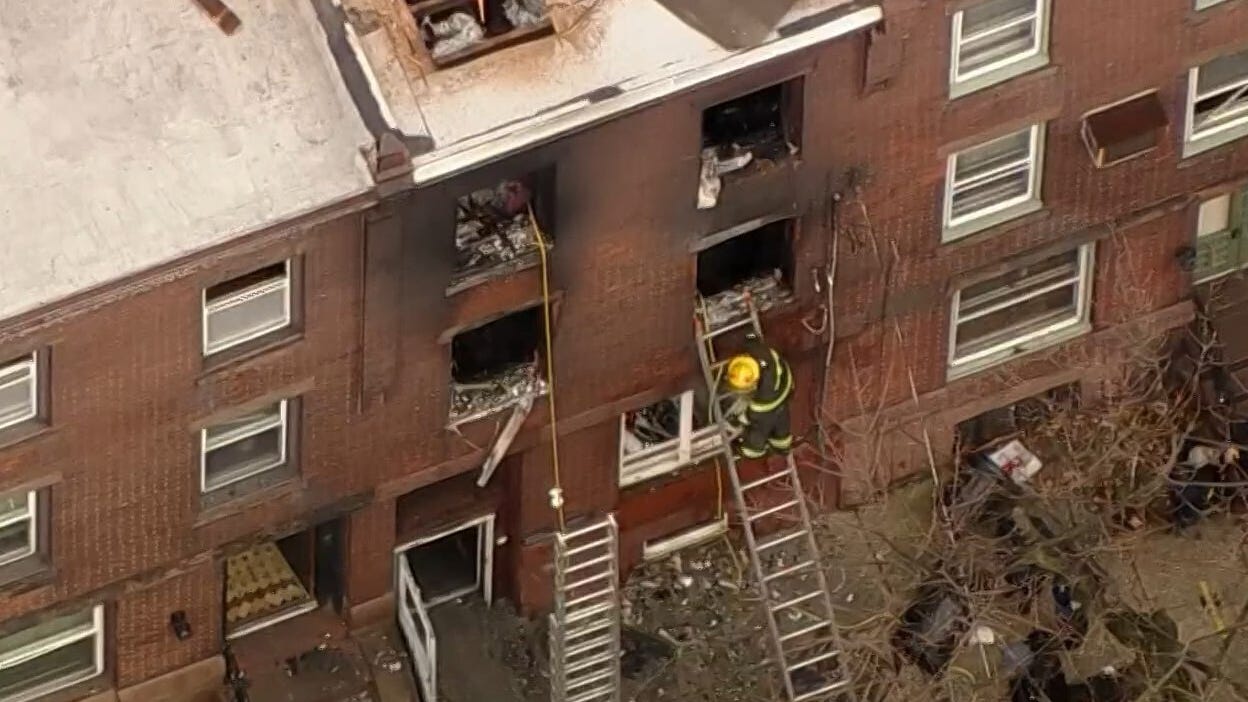