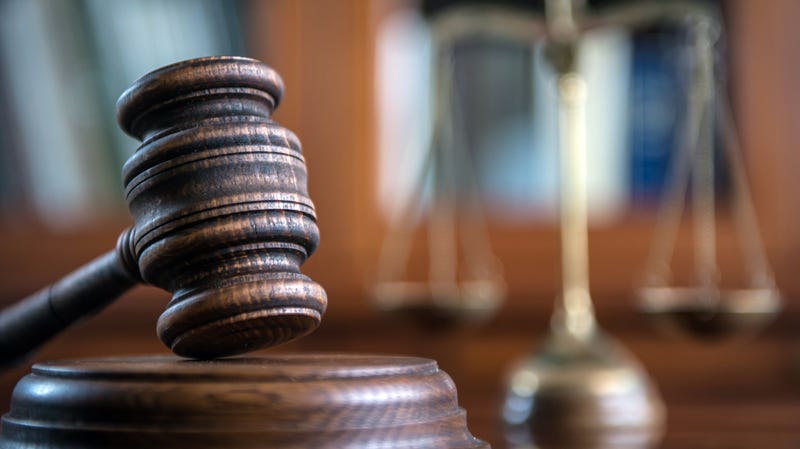 PHILADELPHIA (KYW Newsradio) — The former sheriff of Chester County and her live-in boyfriend will have to pay back thousands of dollars that they were accused of improperly paying to deputies.

Carolyn “Bunny” Welsh and former Deputy Harry McKinney both pleaded no contest earlier this year to charges that they used donations that were supposed to go to the sheriff’s office K-9 unit to pay for their own dog grooming and vet bills. 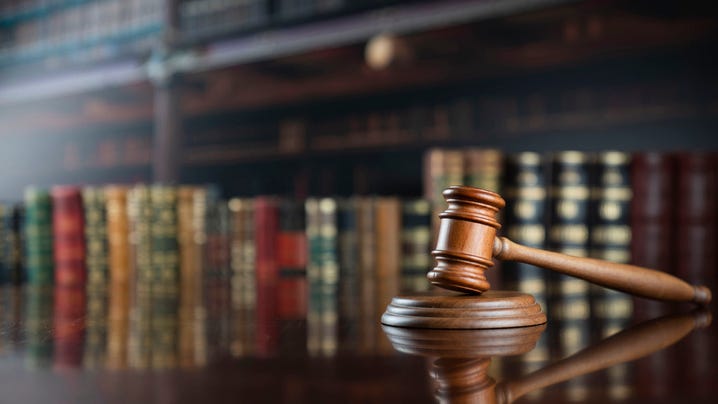 Authorities also said Welsh let deputies and employees volunteer at fundraising events, then use comp time on the county’s dime.

Welsh is active in the Republican Party. She did not seek re-election in 2019.