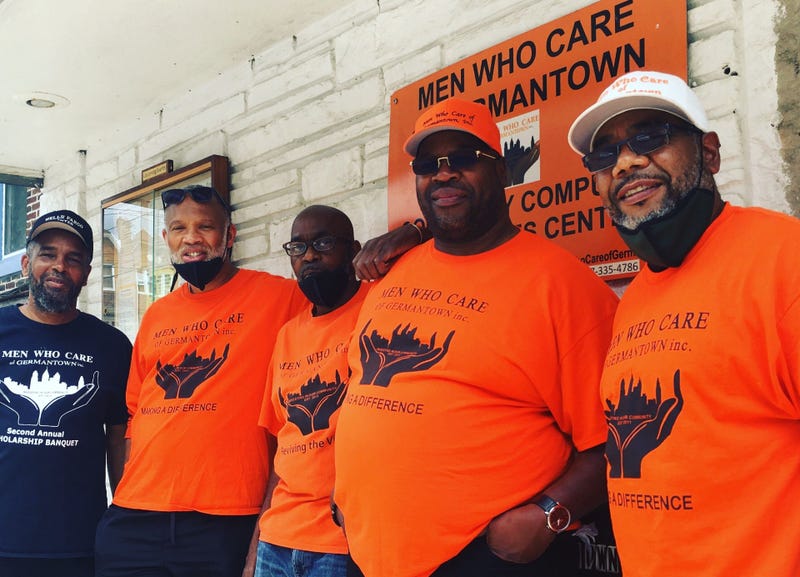 PHILADELPHIA (KYW Newsradio) — A group of men in Germantown are proving to their community that being a good father and role model is not only possible, it's pivotal to success.

George Waters is one of the founders of Men Who Care of Germantown, a nonprofit comprised of Black men caring for their communities, one block and one child at a time.

"We've been friends since teenagers," he said. "Some of us were friends way before that."

The group reconnected and formed the organization after Waters was released from prison in 2010. He said he was ready to use his mistakes to better inform his future…

"I was in and out of incarceration, so when I got out I got in contact with Mr. [Joe] Budd. We made a pact that we were going to get some food, feed some people and just get together," he recalled.

Together, the two men reached out to their old friends.

"We started calling everybody and they started coming around. Before we knew it, we had 30 guys from the old neighborhood meeting to do something in the community," said Budd, now a minister. 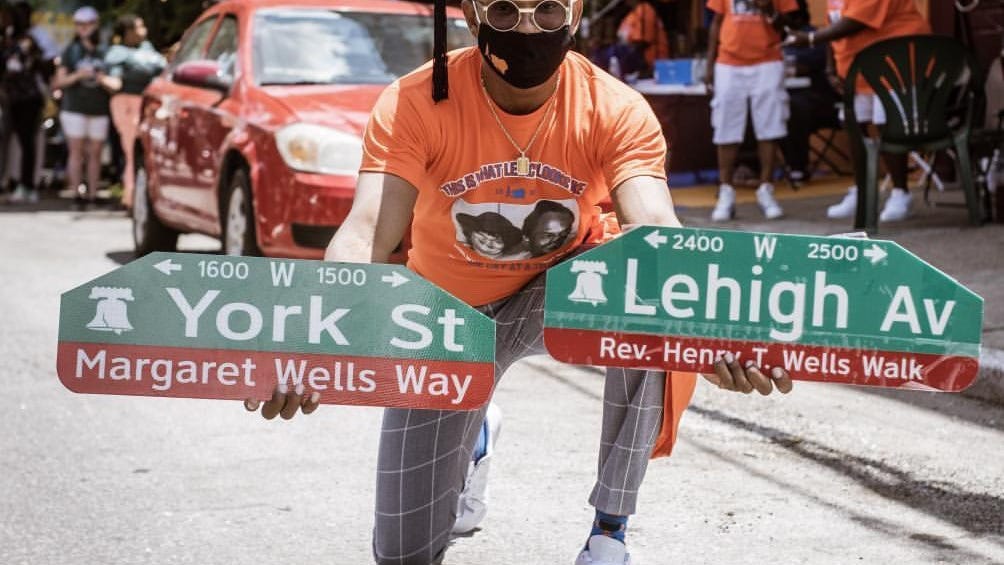 From there, they began cleaning old lots they'd once frequented as young men. They also transformed their neighborhood bar into a resource center.

"So why not go back to the old neighborhood? When we went to clean that lot, we knew some of the young guys out there who was participating in drugs," Budd said. "They actually helped us to clean up the lot because they knew us as old heads in the neighborhood."

As Budd recalls it, he and Waters were part of the problem when they were young. Now, as fathers, they want to show youth that both redemption and recovery are possible.

"Right now, we're doing work that I think people are saying is good work, knowing who we are from what we used to do," he said.

The group now partners with several Philadelphia schools, including Emlen, Roosevelt and Martin Luther King, neighboring nonprofits and organizations to feed, mentor and educate their community.