It took a full day to whittle down the 86 person jury pool to eight to 12 jurors and six alternates who will hear the case.

The defendants said they are relieved to finally have their day in court, two and a half years after being indicted. Dougherty, head of the Electricians' Union and Building Trades Council, predicted a full acquittal.

"You'll start to hear now through the trial what I've been fighting through," Dougherty said. 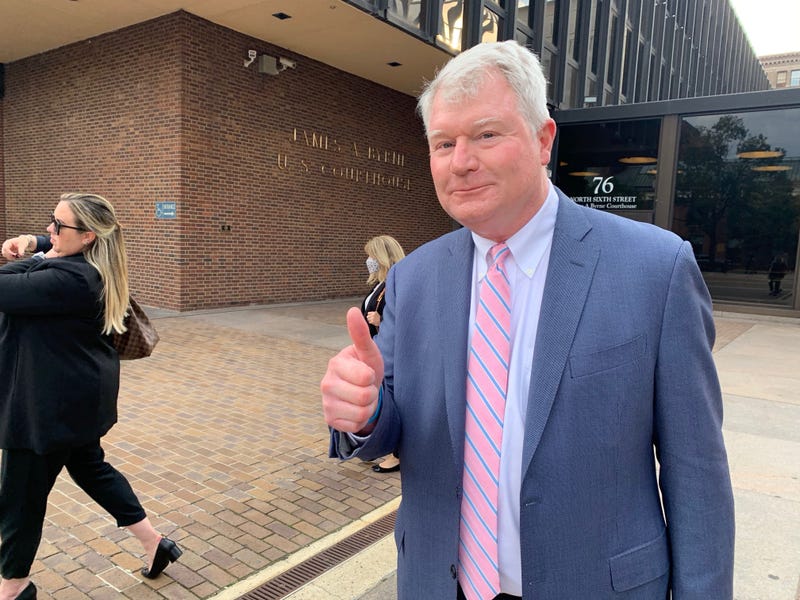 "You know, I'm pretty upbeat about it. I expect to come out of here with with a nice significant win...and every decision I've made that some question was either creating jobs for the men and women involved in the building trades, or protecting them."

Prosecutors allege Dougherty bribed Henon with campaign contributions and his union salary to do his bidding, including securing contracts for favored businesses. 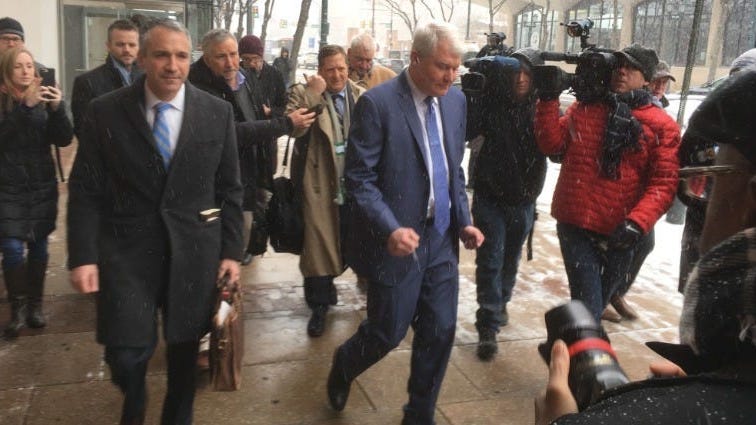 The defense says there was never a bribe, and Henon ran on a platform of advancing union interests in council, adding that any action Henon took was for that purpose.

Henon was employed by the union before and during his council term. His friendship with Dougherty was evident in the courtroom as Dougherty gave him a hearty slap on the back as they waited for the case to convene.