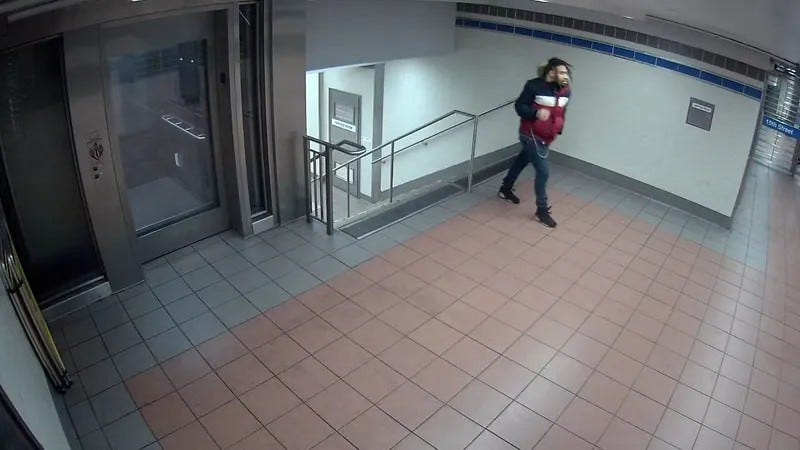 PHILADELPHIA (KYW Newsradio) — A Philadelphia man has admitted to raping a woman in LOVE Park almost exactly three years ago. He is likely to spend decades in prison.

Quindell Campbell was set to go on trial this week. Instead, the 26-year-old pleaded guilty to rape, aggravated and simple assault charges, and other related offenses.

The survivor described the attack during a preliminary hearing Monday. She had just gotten off the subway and was on her way to work when she noticed someone following her. She said Campbell punched her to the ground.

When responding officers arrived at the park, they testified, they saw the woman on her knees screaming, and Campbell right in front of her. 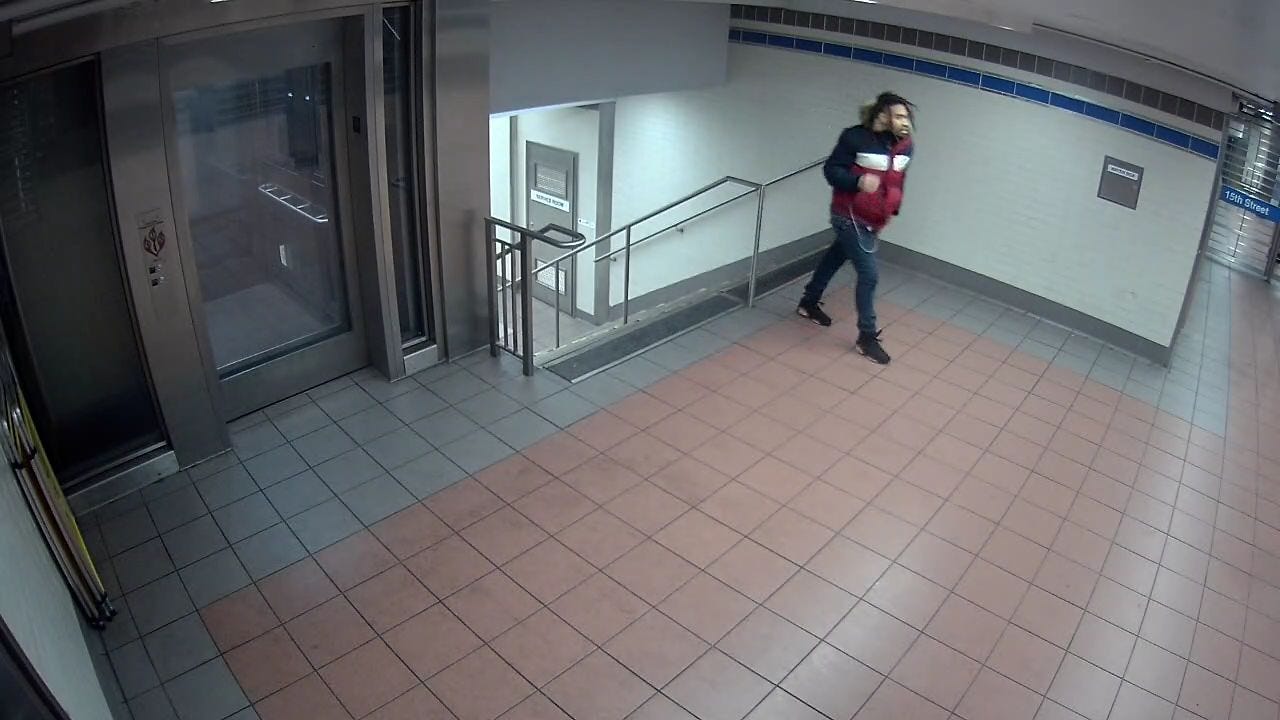 Police chased the attacker to the 15th Street SEPTA subway station where they lost sight of him.

Authorities held a press conference, and circulated pictures of the suspect captured from surveillance video. Eventually they identified and arrested Campbell.

The survivor told the judge that she remains fearful to this day and wakes up in cold sweat and that he "messed up" her whole life.

He is scheduled to be sentenced in June.