PHILADELPHIA (KYW Newsradio) — A man on a bicycle was shot in the head as he attempted to rob someone in South Philladelphia Wednesday night, according to police.

It happened just before 11:30 p.m. near Sixth and Jackson streets. Chief Inspector Scott Small said a 24-year-old man was smoking a cigarette near his porch when a man on a bike rolled up and said he was going to rob the resident.

“While stepping off the bicycle, still with a gun in his hand, the victim of the robbery who was smoking was able to pull his own gun and then fire a shot, striking this perpetrator of the robbery one time in the head,” said Small.

The 24-year-old man told police the would-be robber managed to fire at least one shot of his own after he was hit in the head. He was rushed to the hospital, where he later died. Police have not released his identity. 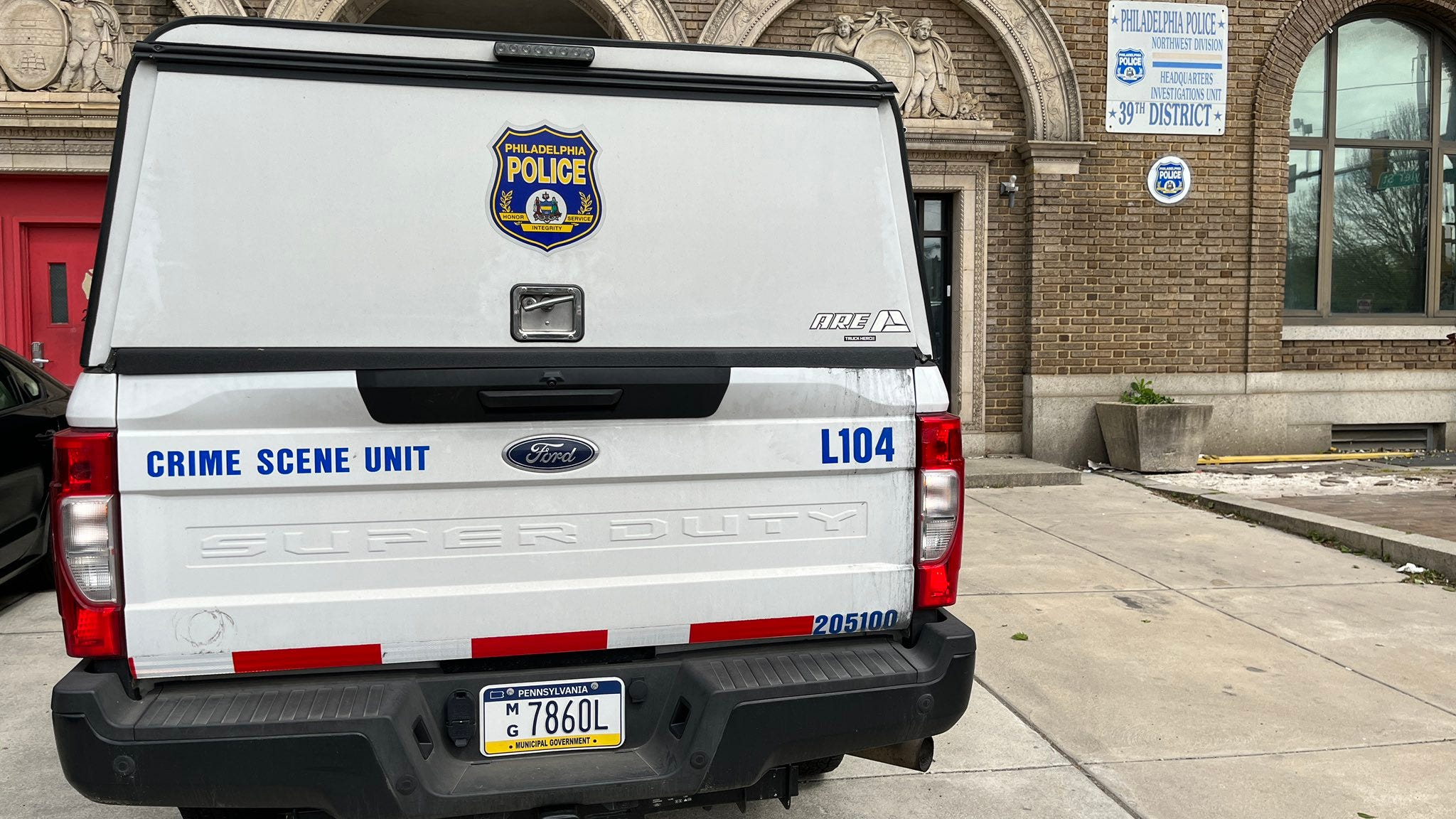 Man shot after attacking officers with screwdriver inside precinct

The resident did have a permit to carry, according to Small. Police recovered two weapons from the scene but so far only one spent shell casing.

Police are reviewing surveillance video from several home security cameras on the block.