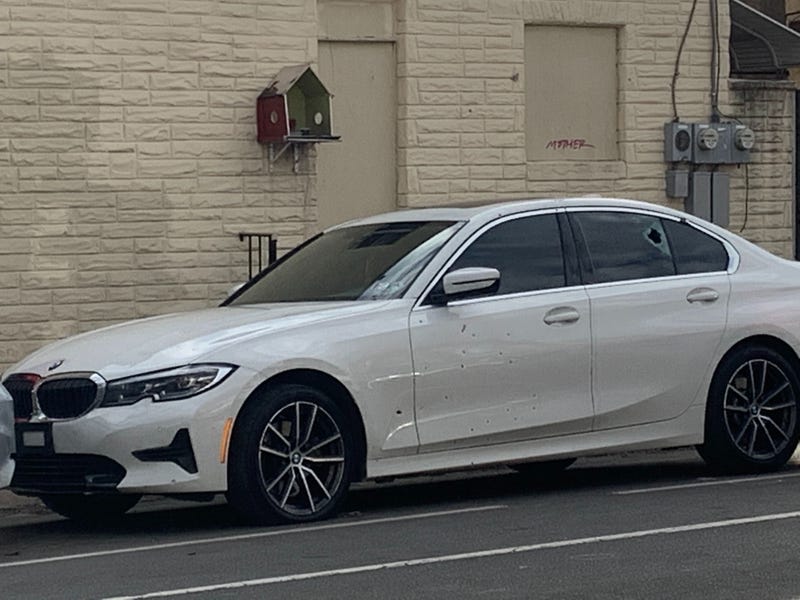 A white BMW belonging to a 28-year-old man who survived dozens of gunshots with only an ankle wound. The car was hit nearly 20 times on the driver's side. Photo credit John McDevitt/KYW Newsradio
By John McDevitt, KYW Newsradio

PHILADELPHIA (KYW Newsradio) — Philadelphia police are searching for the people responsible for a shooting in South Philadelphia Thursday morning. A 28-year-old man escaped what neighbors called a barrage of bullets with his life, suffering only a gunshot wound to his ankle.

A white BMW parked along Snyder Avenue near Woodstock Street had multiple bullet holes, nearly 20 along the driver's side. Area residents said it belonged to the gunshot victim, who was fired upon by multiple shooters with high powered rifles around 10:30 a.m.

The victim was transported to an area hospital in stable condition.

Some neighbors in the area said they heard dozens of gunshots and ducked for cover. They said they're not surprised by the shooting, but angry that gun violence is on the rise. 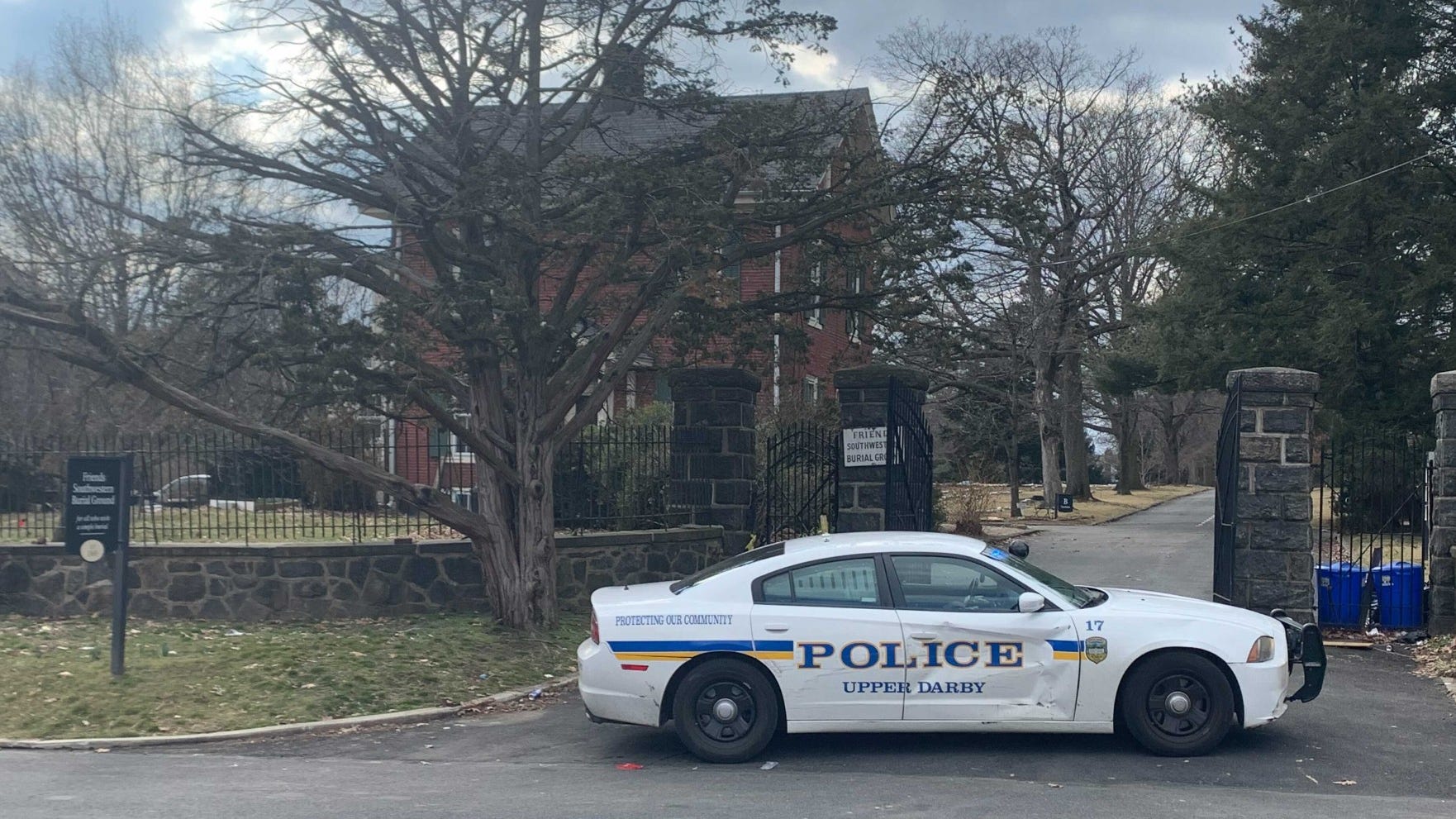 Police looking for 2 people who opened fire at burial service

"You got to get the illegal guns off the street because you can go anwyhere, I don't know, around the corner, blocks away, wherever and buy one out of someone's car. It’s easier to get a gun than other things here," said one woman.

Neighbor Greg Yorgey-Girdy told his kids, who were inside doing school work at the time of the shooting, to hit the floor.

"I'm not surprised by it because there has been gun violence here for a while," he said. "Kids could have been out there. Older people could have come by, because this is a high-traffic area ... It's absolutely ridiculous! Something needs to be done about it. We need to stop talking and actually do something about it."