A state panel in February upheld the Philadelphia Board of Education’s 2019 vote to not renew the schools' charters, held by the nonprofit ASPIRA, setting the stage for the school district to regain control of the schools. Stetson and Olney were converted to charters in 2010 and 2011, respectively, with the hope that they would see an academic turnaround under the school district's Renaissance School Initiative.

At Olney High School, newly named principal Mike Roth has been working to rebuild a school community. The huge, 92-year-old building at Front Street and Duncannon Avenue is the same, but almost half the staff will be new when Olney High reopens on Aug. 29. Roth, the former principal at Olney Elementary School, has been busy hiring teachers and support staff. About 120 teachers and support staff at Olney Charter — roughly 65% of the staff — are staying, he said.

“I reinterviewed everyone, because I wanted to make sure that we had a good pulse on the folks that were coming in,” Roth told KYW Newsradio. 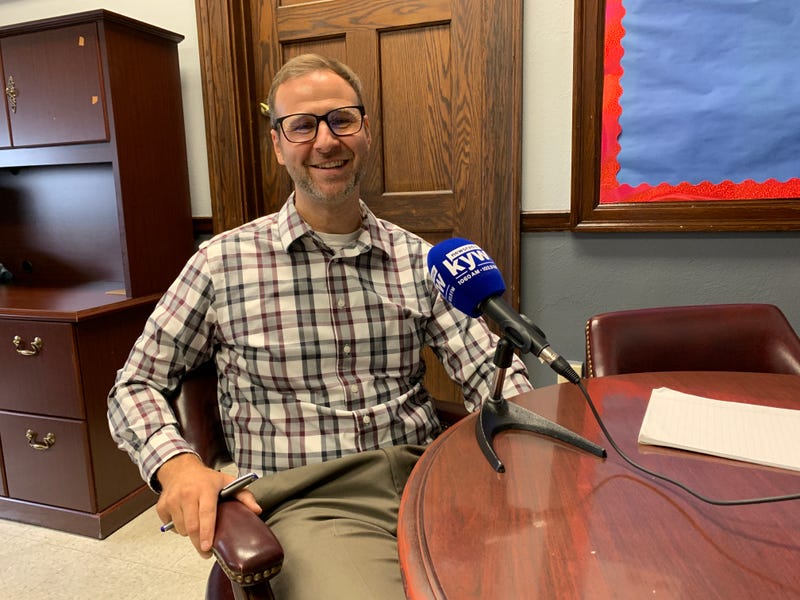 Roth has been working off of a hotspot while new internet service is installed at the school. The locks in the building needed to be changed. Signs reading "Olney Charter High School" were still hanging in the entrance last week, but taking them down was lower on Roth's priority list.

Olney Charter had a listed enrollment of 1,700 students. Roth, 40, expects Olney High will have about 1,000 students at the start of the school year. It’s important, he said, to give the students a sense of continuity, so he’s hanging posters with photos of last year’s teachers and students around school.

“I want kids to see themselves. Their old relationships, their old connections up and in the hallways, so they have that sense of welcome,” he said. “It’s really hard to have a good academic program — some people would argue impossible — if you don’t have those strong relationships.” 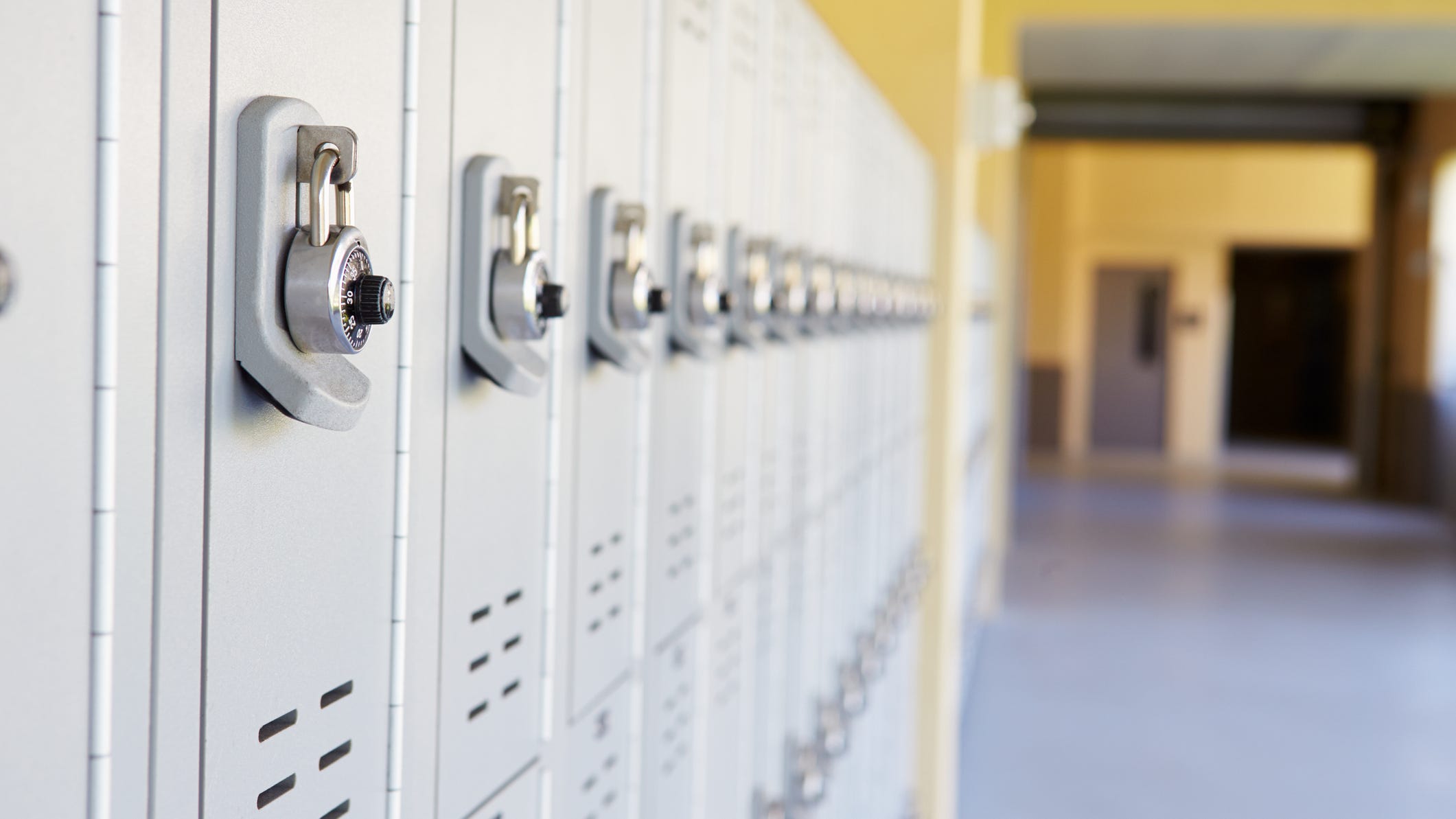 District prepares to take back control of 2 charter schools

Roth is also preparing for change. The district cited poor academic performance as a major reason its charter was not renewed. Roth is planning to establish career and technical education programs, and he’s working on starting a Future Educators Academy.

He says he knows it won’t be easy.

“We are going to come across some bumps. This is not going to be a perfectly smooth transition, when you take a school of this size and turn it around this quickly,” he said.

During Olney Charter's nonrenewal hearings in 2019, the school district's hearing examiner states that since 2013, Olney Charter's proficiency rates on the 11th grade Keystone Exams were "significantly worse" in every year than those of district schools or other charter schools.

Roth says the school’s academic performance must get better.