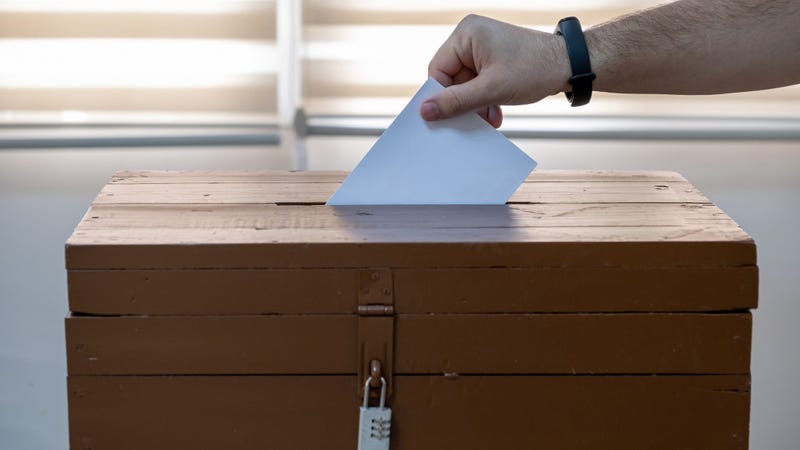 PHILADELPHIA (KYW Newsradio) — The Pennsylvania House State Government Committee held a hearing Tuesday at Villanova on whether the state should change its policy on primary elections, allowing everyone to take part regardless of political affiliation.

Rep. Chris Quinn, R-Media, is behind legislation that would open primaries to voters who are not registered as Republican or Democrat.

“Unfortunately, under the current Pennsylvania law, nearly 1.2 million Pennsylvanians cannot vote in our primary because they are registered independents [and] are not affiliated with one of the two major parties,” said Quinn.

“My legislation would allow those individuals to take part in our primary elections, which tax dollars pay to support, even though they disenfranchise so many individuals.” 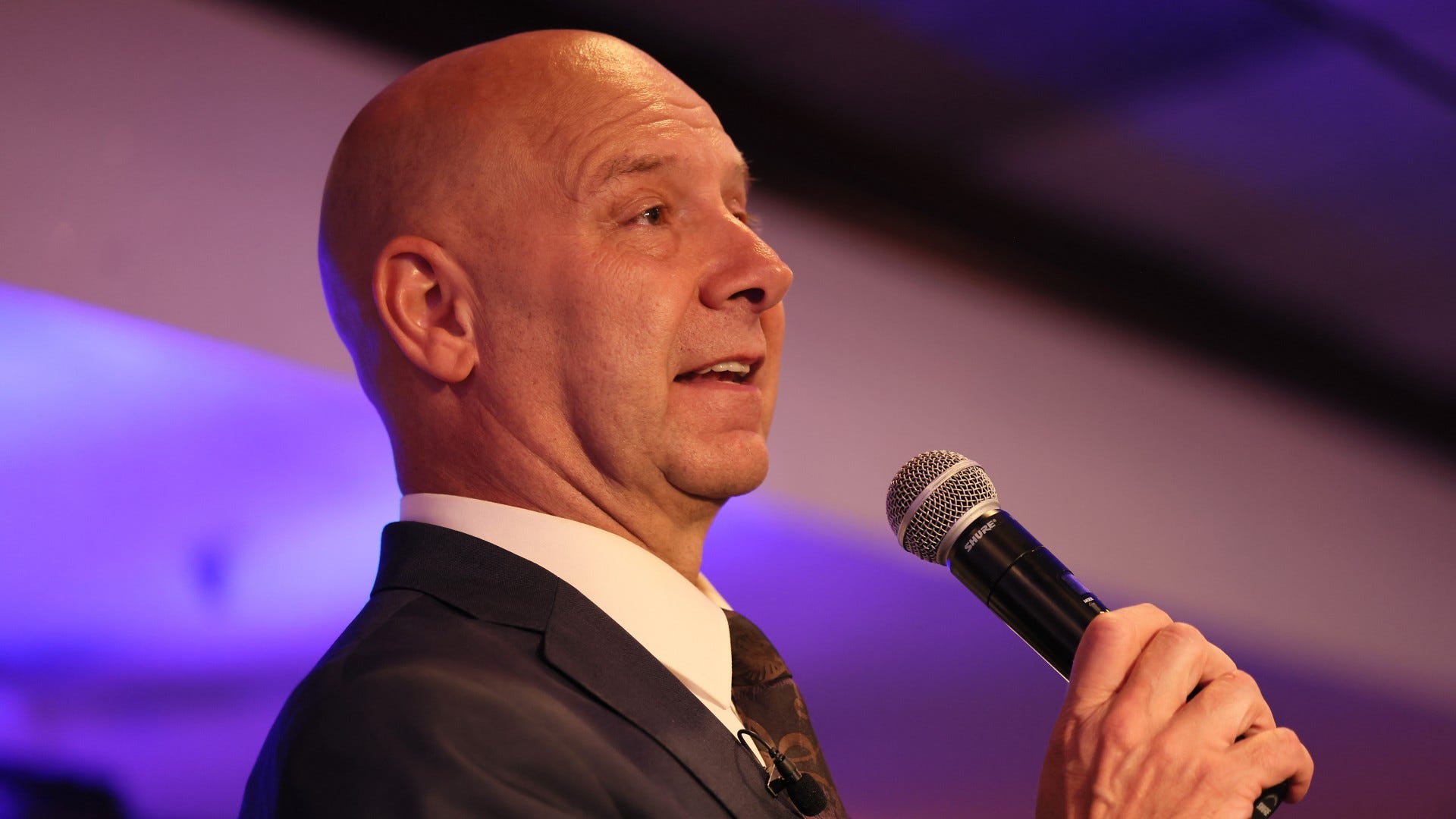 Former chair of the Chester County and Pennsylvania Republican Party Alan Novak said not only would the change be fairer to all voters, but it could also ease some partisan polarization.

“The real swing voters are those unaffiliated independent voters,” said Novak. “I guess I just think it is much better for a candidate in the campaign to start to talk to that deciding audience sooner than later.”

Former Auditor General Jack Wagner, a Marine who was injured in Vietnam, points to a recent poll that found about half of active and retired military are registered as independent or unaffiliated. 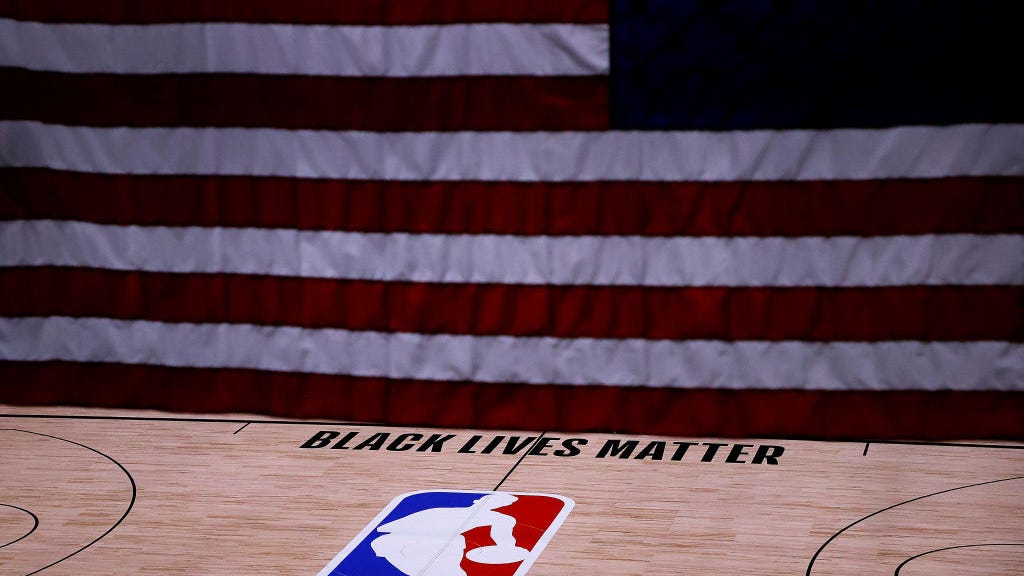 NBA announces no games will be played on Election Day

“Yes, they can show up at a primary and vote for a referendum question. But how about the veteran that shows up that lost both legs in Iraq or Afghanistan in a wheelchair and shows up thinking they can vote on a primary election day, and they find out they can’t?”

Some lawmakers expressed reservations on open primaries, noting voters can already change their registration any time before 15 days prior to an election.

While the legislation would let independents and unaffiliated voters choose in which party’s primary they want to vote, it would not change how registered Republicans and Democrats vote in primaries. Supporters say that would prevent one party from trying to sway the outcome of the other party’s primary.

From KYW Newsradio In Depth