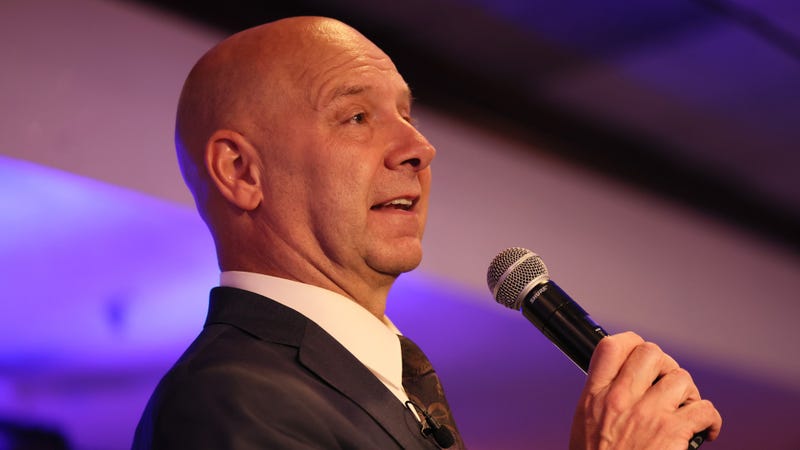 PHILADELPHIA (KYW Newsradio) — Will they, won't they? The two men running for governor of Pennsylvania are debating over having a debate.

Tuesday afternoon, Republican candidate Doug Mastriano issued a letter challenging Democrat Josh Shapiro to two debates — but under some unusual conditions. Rather than having a traditional forum, hosted by local media organizations, Mastriano wants the debates to be organized by his and his opponent's campaigns. 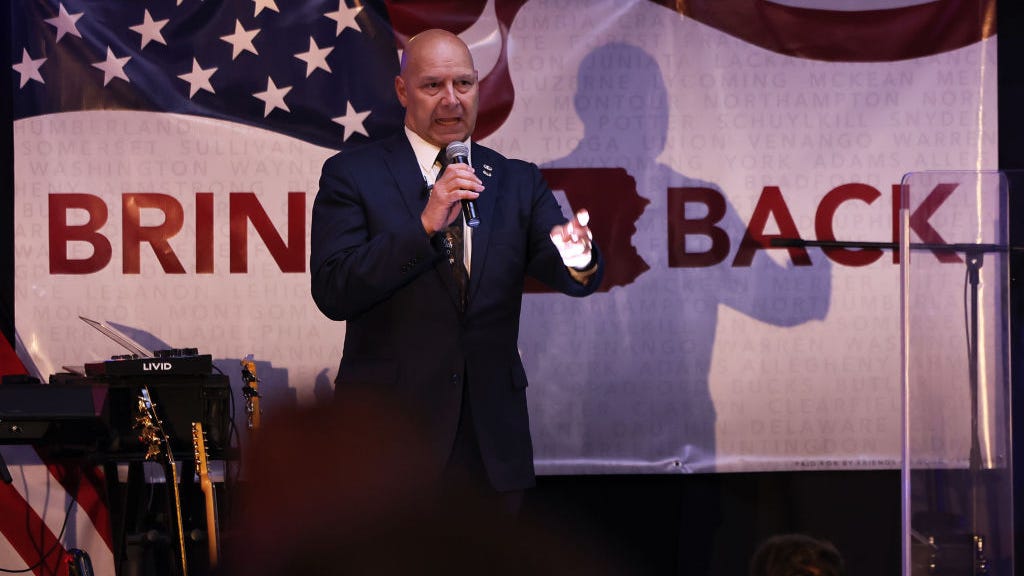 Mastriano claimed in the letter that local media outlets are allies of Democratic candidates, which puts Republicans at an unfair disadvantage.

He ended the letter saying "Let's have fair debates or none at all."

Shapiro responded, calling the request an "unserious proposal" and a "stunt to avoid answering real questions about Mastriano's extreme agenda."

Shapiro said nobody gets to pick their own moderators or set their own terms, adding: "It’s unfortunate that Doug Mastriano has recklessly decided to blow up good-faith debate negotiations with media outlets across the commonwealth." 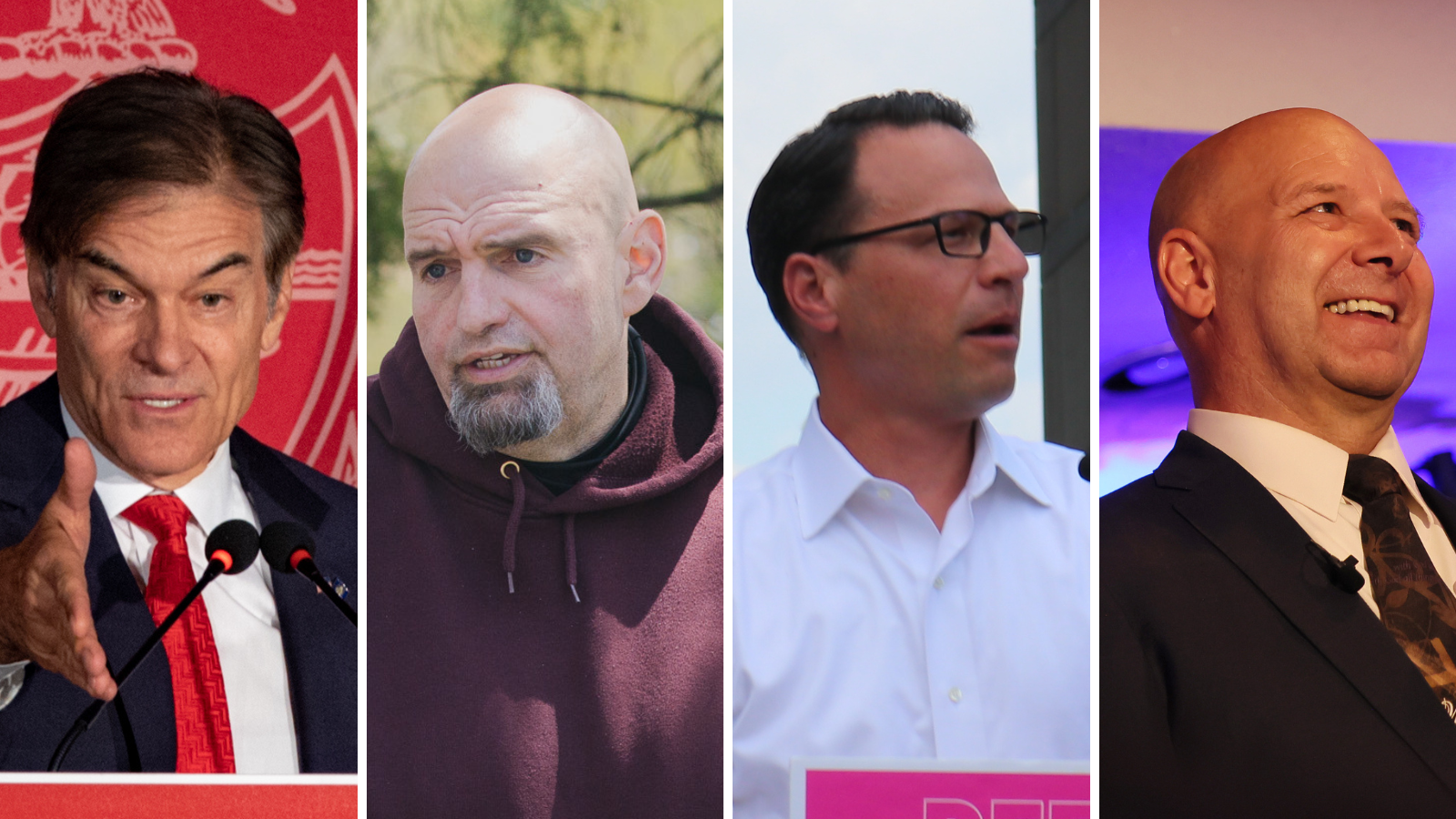