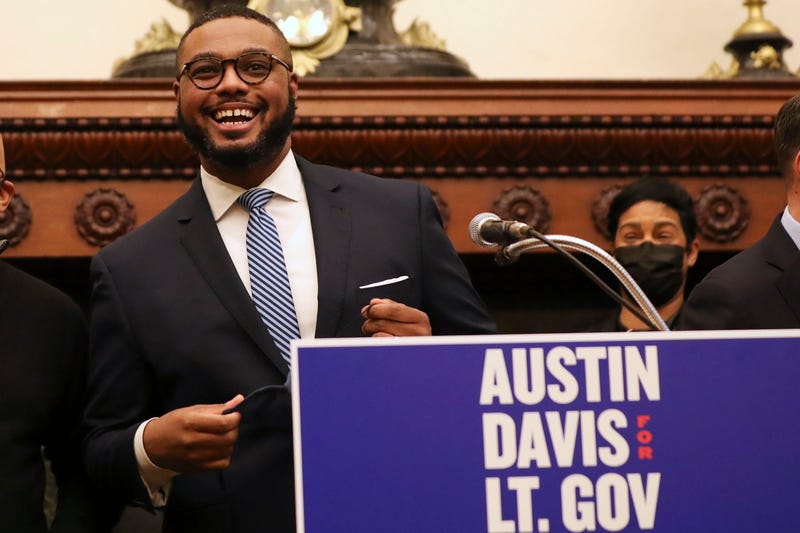 HARRISBURG (Spotlight PA) — Democrats won control of the Pennsylvania state House on Nov. 8, but their majority is going to disappear for at least a few weeks in the new year.

Republicans will have a temporary 101-99 edge in the 203-seat chamber, in part because of the death of a longtime lawmaker whose seat must be filled in a special election.

But the Democratic majority will also take a hit because two state lawmakers ran for reelection while also vying for different elected offices — a completely legal decision that some good-government advocates say shouldn’t be an option.

Despite this ban, nothing prohibits state lawmakers from running for reelection and another elected office at the same time, which state reps. Austin Davis (D., Allegheny) and Summer Lee (D., Allegheny) both did. Davis will be the next lieutenant governor, while Lee won her race to become Pittsburgh’s next member of Congress.

What Davis and Lee did is not uncommon, and politicos said it provides an insurance policy: Even if the candidate loses their bid for a different elected office, they will likely hold onto their old seat. 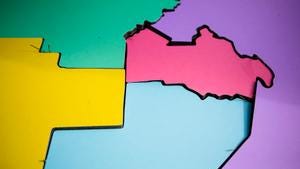 But if a state lawmaker wins a different office, replacing them requires a special election that can cost hundreds of thousands of dollars to administer. The lawmaker’s constituents are also left without Harrisburg representation for months, said Pat Christmas, a policy analyst with the Philadelphia-based good-government group Committee of Seventy.

(The committee, however, opposes resign-to-run laws like the one on the books for Philadelphia elected officials and government employees, arguing they give an unfair advantage to officer holders not affected by such a requirement and the independently wealthy.) 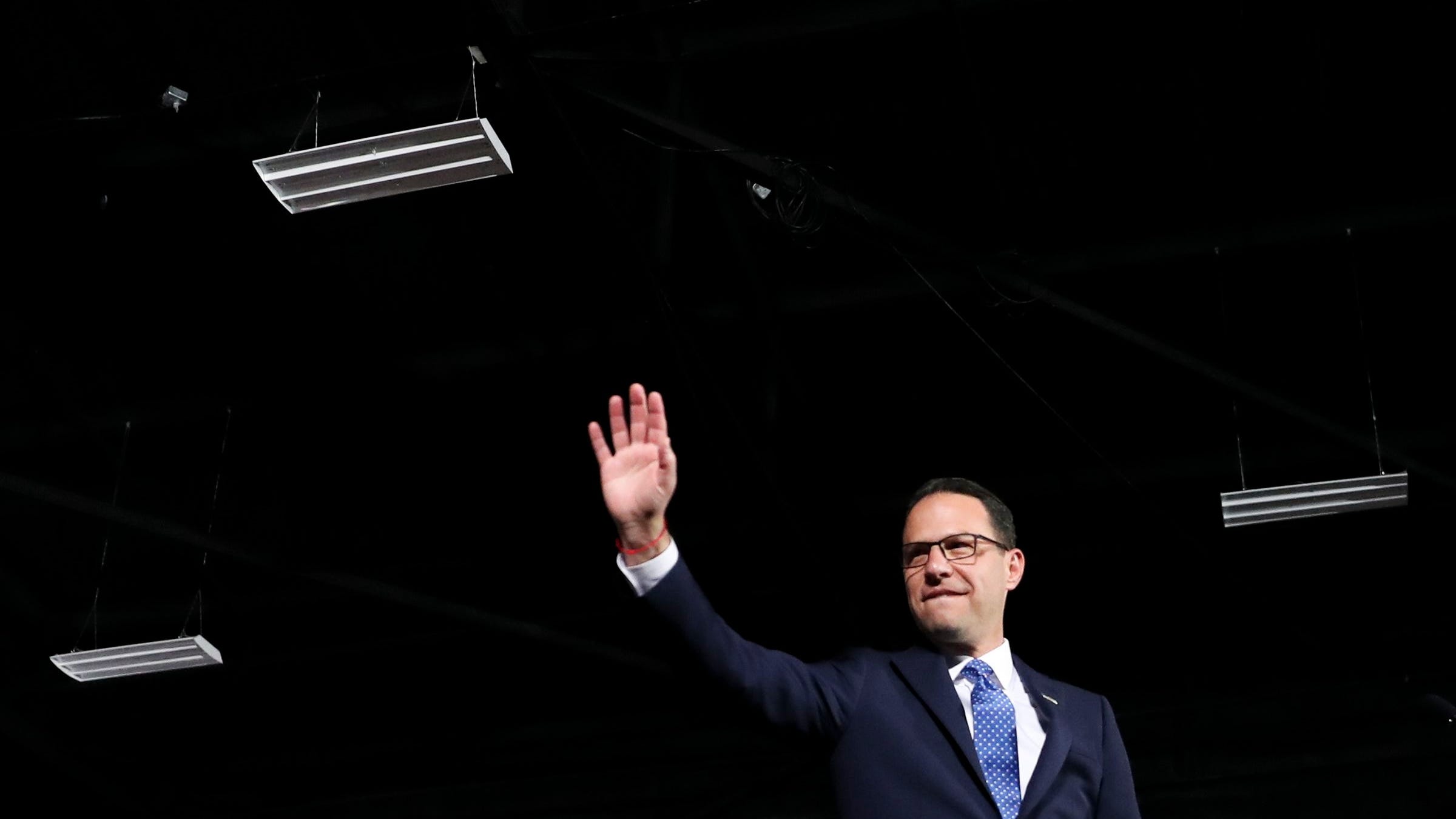 Normally, in a body as large as the Pennsylvania House, being down a member of two means little, and openings sometimes emerge as lawmakers pursue different opportunities mid-session. Department of State data show the state has averaged 4.5 legislative special elections each year for the past decade.

But because Democrats won just 102 seats in the state House — giving them a one-seat majority — every lawmaker matters as legislators prepare to pick a speaker to preside over the chamber and set the rules for the coming session.

Democrats will have, at most, 101 votes on swearing-in day, Jan. 3., because of the sudden death of state Rep. Anthony DeLuca (D., Allegheny) a month before the midterm election — too close to Nov. 8 to take his name off the ballot.

Davis’ and Lee’s pending resignations could end Democrats’ hold on power before it begins if the party doesn’t secure buy-in from a few Republican lawmakers to back state Rep. Joanna McClinton (D., Philadelphia) for speaker and to advance legislation in the first few months. 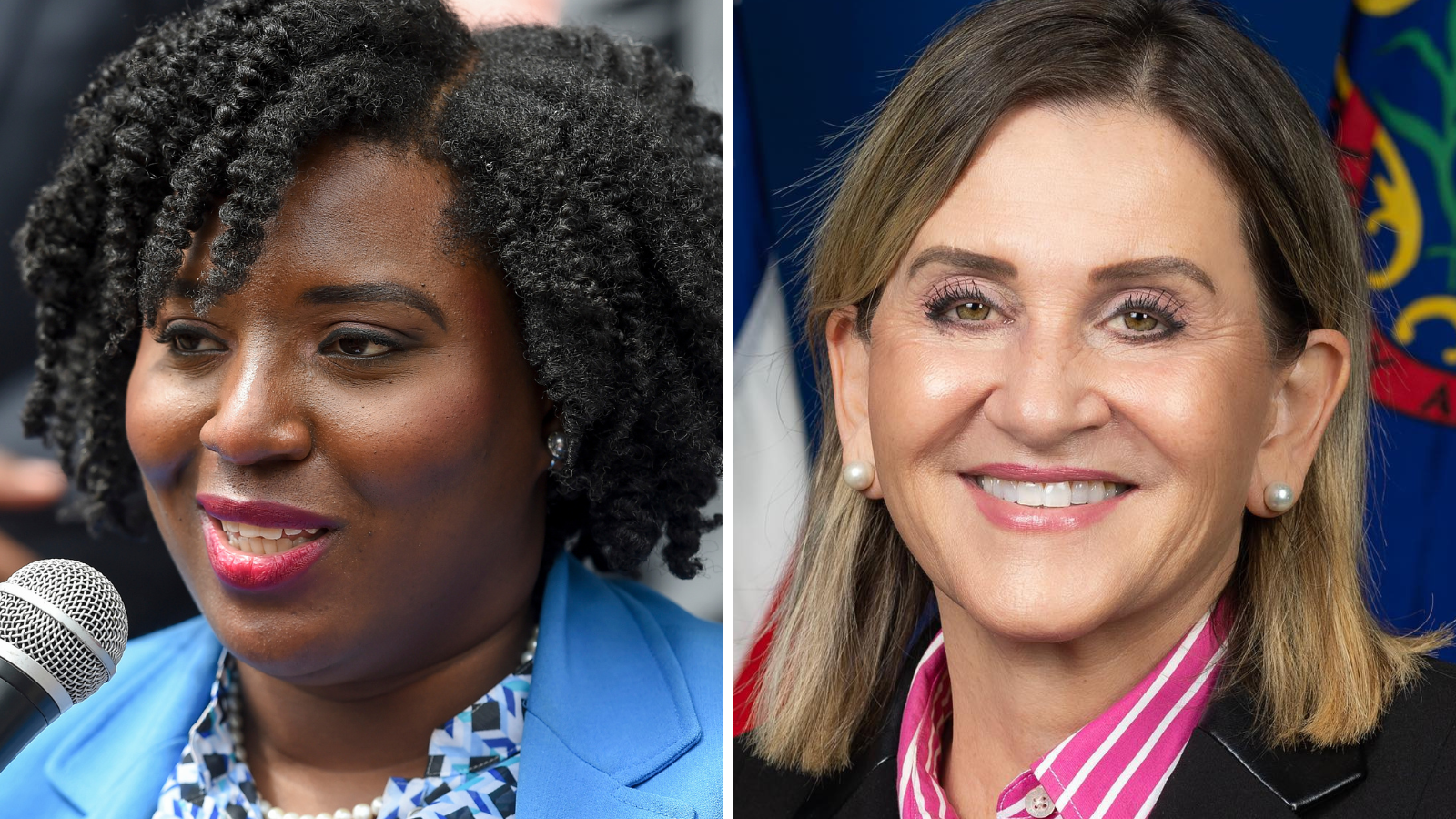 Women poised to lead both chambers of Pa. Legislature for first time

That will likely mean some horsetrading, said Bill DeWeese, a former Democratic House speaker who lost the spot in 2006 after some members of his own party, including then-state Rep. Josh Shapiro, threw their support behind a moderate Philadelphia Republican.

DeWeese told Spotlight PA that he expects a “vertiginous volume of phone conversations during the ensuing days, up until high noon on swearing-in day, to try and wheedle and cajole and inveigle people of the opposite party to vote against their caucus for the speakership.”

Davis’, DeLuca’s, and Lee’s seats will remain vacant until the new state House speaker schedules special elections to replace them.

Under guidelines set out under state law, the three special elections must be held, at the latest, by the May 2023 primary. Asked why Davis stood for both offices, the Shapiro campaign pointed to earlier comments from the lawmaker.

“I’ve dedicated my life and my career to public service,” Davis told WESA in January. “And I want to continue that service either way, so I will be a candidate for both.”

Lee’s campaign spokesperson, Abigail Gardner, said the campaign hasn’t “had anybody give us negative feedback on it.”

There’s also no legal requirement for state elected officials who aren’t up for reelection to resign while seeking a different office. Both major party nominees for governor — Democratic Attorney General Josh Shapiro and Republican state Sen. Doug Mastriano of Franklin County— kept their current jobs while running this year.

Mastriano will remain in the General Assembly and is up for reelection in 2024. Shapiro will remain attorney general until he’s sworn in on Jan. 17. He will then be able to appoint his own successor to complete his term, though the Republican-controlled state Senate must approve his pick.