PHILADELPHIA (KYW Newsradio) — The paralysis on gun legislation in Harrisburg was encapsulated in a Pennsylvania House Judiciary Committee hearing Monday, when Republicans blocked a move by Democrats that would have forced a vote on a series of gun safety bills.

One bill addresses safe storage, while another would grant municipalities more power in gun regulation. Yet another prohibits certain assault-style weapons, while a fourth bill calls for “red flag legislation” that would allow for the temporary removal of guns from someone deemed unfit to have them.

However, Rep. John Hershey, R-Mifflintown, made a motion to punt them to the House Local Government Committee.

“With the recent announcement of some federal bipartisan agreement on these issues,” said Hershey, “the most appropriate motion for us today is to have this conversation at a later date.”

“If we are not going to contemplate them, how can we give them to a committee that does not have the knowledge and expertise to actually consider specifically criminal acts?” asked Rep. Emily Kinkaid, D-Pittsburgh. 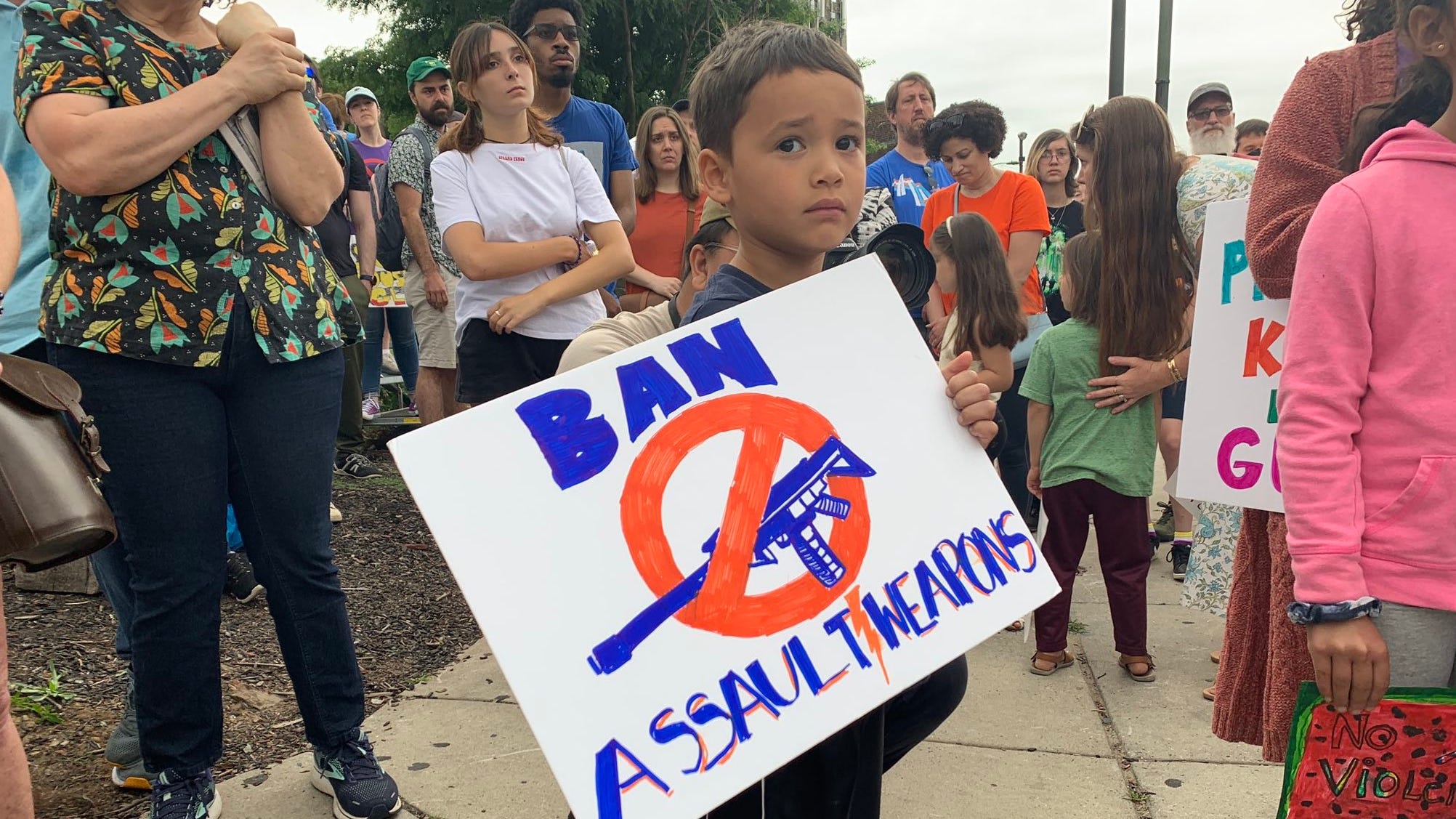 ‘No one feels safe’: Kids speak out at March For Our Lives rally in West Philadelphia

“This is the most irresponsible action the committee could make,” said Democratic Committee Chairman Rep. Tim Briggs, from King of Prussia. Briggs also lashed out at Republican Chair Rep. Rob Kauffman, from Chambersburg.

“If something happens between now and whenever the Local Government Committee convenes, blood’s on your hands.”

Kauffman fired back, saying the blood is on the hands of criminals who illegally obtain guns “in the city of Philadelphia and other places around this country that are unfettered by the out-of-control district attorneys who fail to prosecute violence,” he said.

Some of Kauffman’s Republican House colleagues on Monday began an effort to impeach Philadelphia District Attorney Larry Krasner, claiming he and his office do not properly enforce laws in the city. 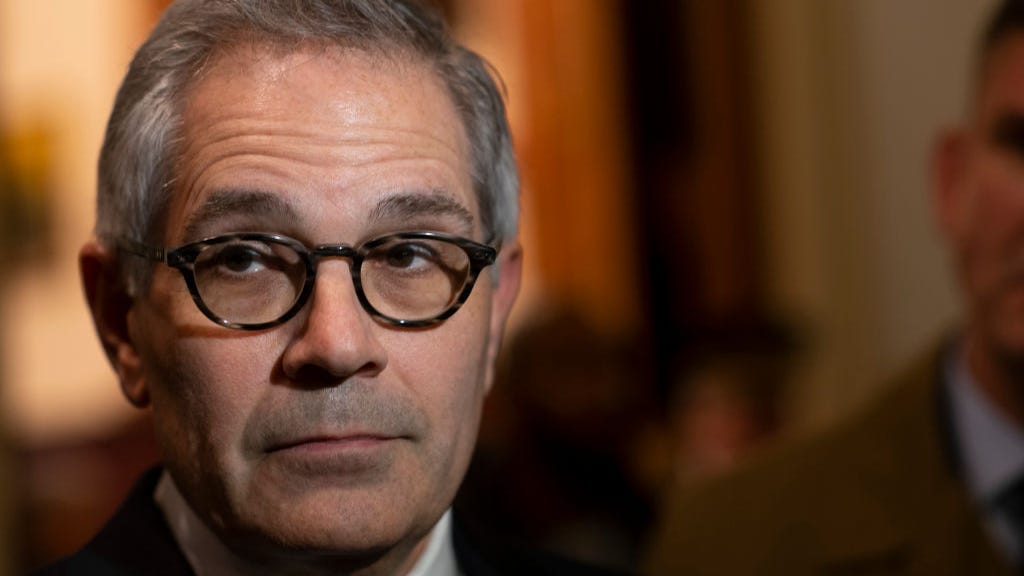 Briggs also scoffed at the idea that there is a federal bipartisan agreement for gun control legislation already supported by 10 Republican U.S. senators.

“It's a framework that takes a baby step,” said Briggs. “We have an opportunity to talk about real bills that actually could have real impact.”

Rep. Todd Stephens, R-North Wales, called for the “red flag legislation” bill. He said his bill would cut down significantly on suicide by guns.

He added the legislation works in other states, and he would keep fighting to get it called up for a vote.