HARRISBURG, Pa. (KYW Newsradio) — The Pennsylvania Senate is holding a series of hearings on the potential legalization of marijuana use for people age 21 and older. Legislators heard from experts in states where recreational marijuana is legally being sold.

"It is not necessary for us to go about this blindly when 18 other states have navigated the process already," said Republican state Sen. Mike Regan, chairman of the Law and Justice Committee.

One expert interviewed at a recent Senate panel was Brandon Nemec, a government and regulatory affairs associate counsel for PharmaCann, an Illinois-based cannabis company.

"The tax rate is one possible explanation for why some adult use consumers who would otherwise enter the legal market are staying in illicit market," testified Nemec. 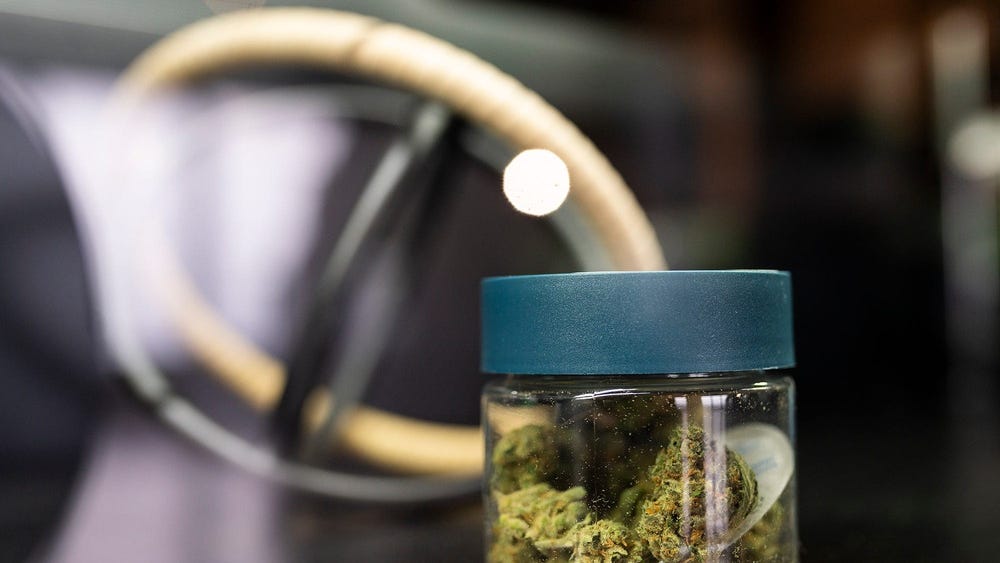 Experts said states with a huge tax on cannabis — like in California, which is above 40% — have many consumers seeking illegal ways to buy marijuana to save money.

Meanwhile, states like Michigan where taxes are much lower, below 20%, saw big business last year — about $250 million in tax revenue from $1.3 billion in sales.

Regan told the panel participants their testimony was very valuable and will play a big part in the creation of the bill and moving it forward.

Voters in New Jersey overwhelmingly approved the legalization of recreational marijuana over a year ago. Sales were suppose to take place last month but the Garden State's regulatory committee has yet to give the green light.