SOUTH JERSEY (KYW Newsradio) — It’s been more than a year since New Jersey voters overwhelmingly approved adult recreational marijuana use, but the state is failing to hold up its end of the deal. Sales for recreational marijuana were supposed to begin this month, but it’s very likely the state Cannabis Regulatory Commission will once again miss a deadline.

“We have product going bad on our shelves. We have people with not enough work to keep them busy,” said Joe Bayern, CEO of Curaleaf, which operates in 23 states, including facilities in a few South Jersey towns. 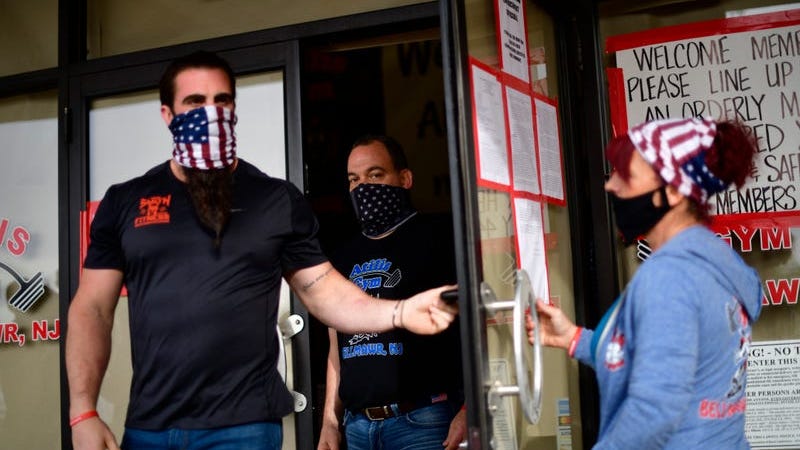 Bayern said the uncertainty about when sales will begin has him thinking about scaling back the company’s investment in the state, as it has taken a lot of time and money for them to get ready for this deadline.

“It didn’t have to take this long. We could have hired more people and generated more tax revenue for the state,” he said.

The Cannabis Regulatory Commission told KYW Newsradio that nobody was available to answer any questions about the timeline or process. The governor said he’s confident in the work of the commission and believes they are working responsibly.

The governor has previously said that setting up an equitable market focused on social justice takes time, and he’d rather get it done right than done quickly. 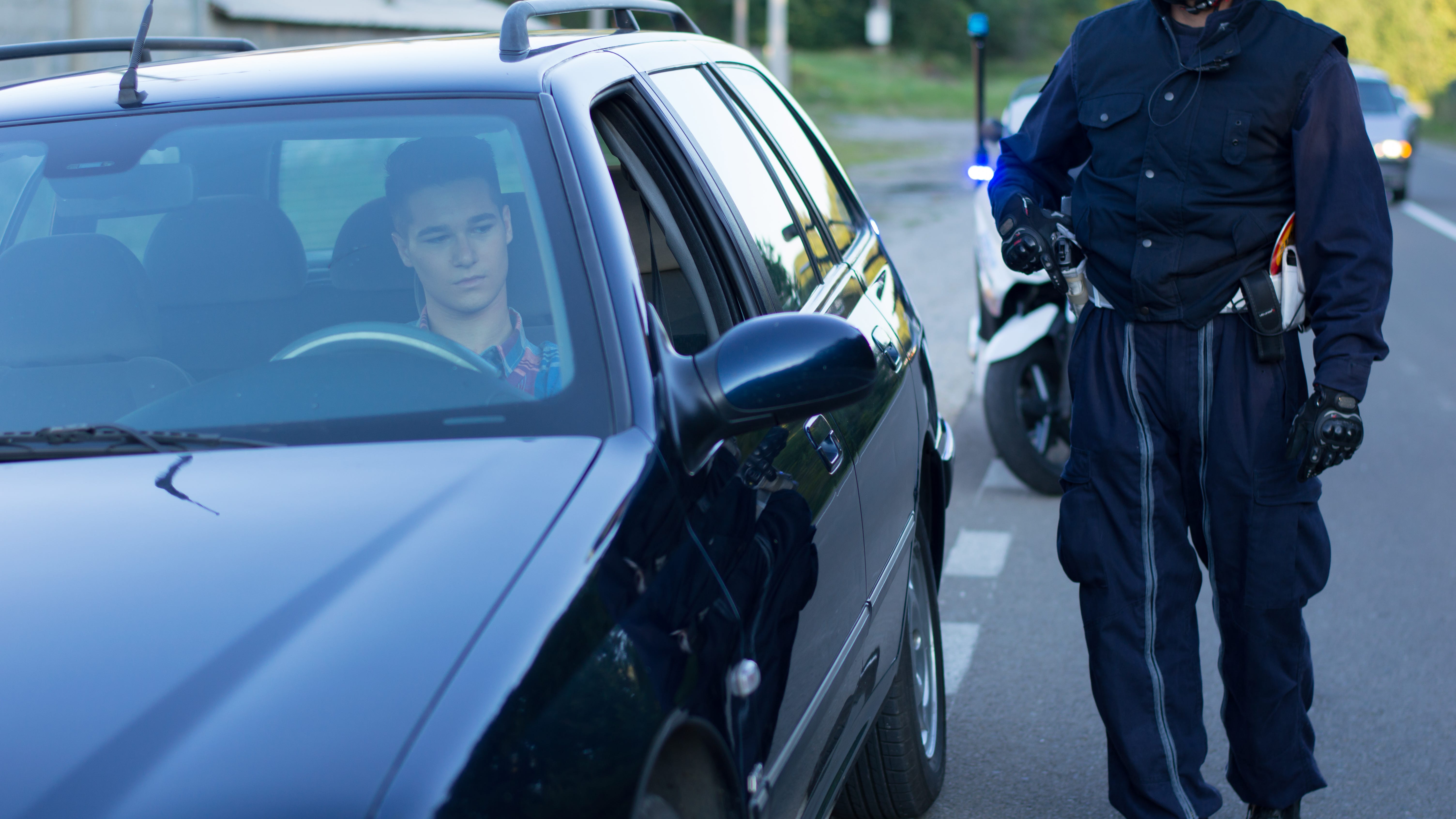 Bayern disagrees. “Getting it right and moving quickly don’t have to be mutually exclusive.

“The people have spoken pretty clearly here,” he added, “and I think it’s time for legislators and regulators to recognize that they work on behalf of the people.”