PHILADELPHIA (KYW Newsradio) — An ongoing federal study of PFAS health effects does not include whether it causes cancer. A Philadelphia-area legislator is asking the governor to fix the situation.

State Rep. Todd Stephens said he and other lawmakers representing the area around the Willow Grove Naval Air Station sent a letter to Gov. Tom Wolf, asking him to fund the PFAS cancer study.

The Centers for Disease Control/Agency for Toxic Substances and Disease Registry (CDC/ATSDR) is conducting a nationwide study, but last summer it cut funding to study PFAS' connection to cancer.

Stephens said however, a solution has been discovered.

“To replace that, Temple University has stepped up and they are willing to go ahead and move forward and complete the cancer study analysis, or component of the health study that is underway,” Stephens said.

He said the BuxMont Coalition for Safer Water helped by contacting Temple University, and Dr. Resa Jones from Temple’s School of Public Health has agreed to finish the study with the cancer connection included.

The letter from Stephens and others to the governor said it’s critically important for the residents who may have been drinking PFAS contaminated water all of their lives to understand the full health effects from that long-term exposure. 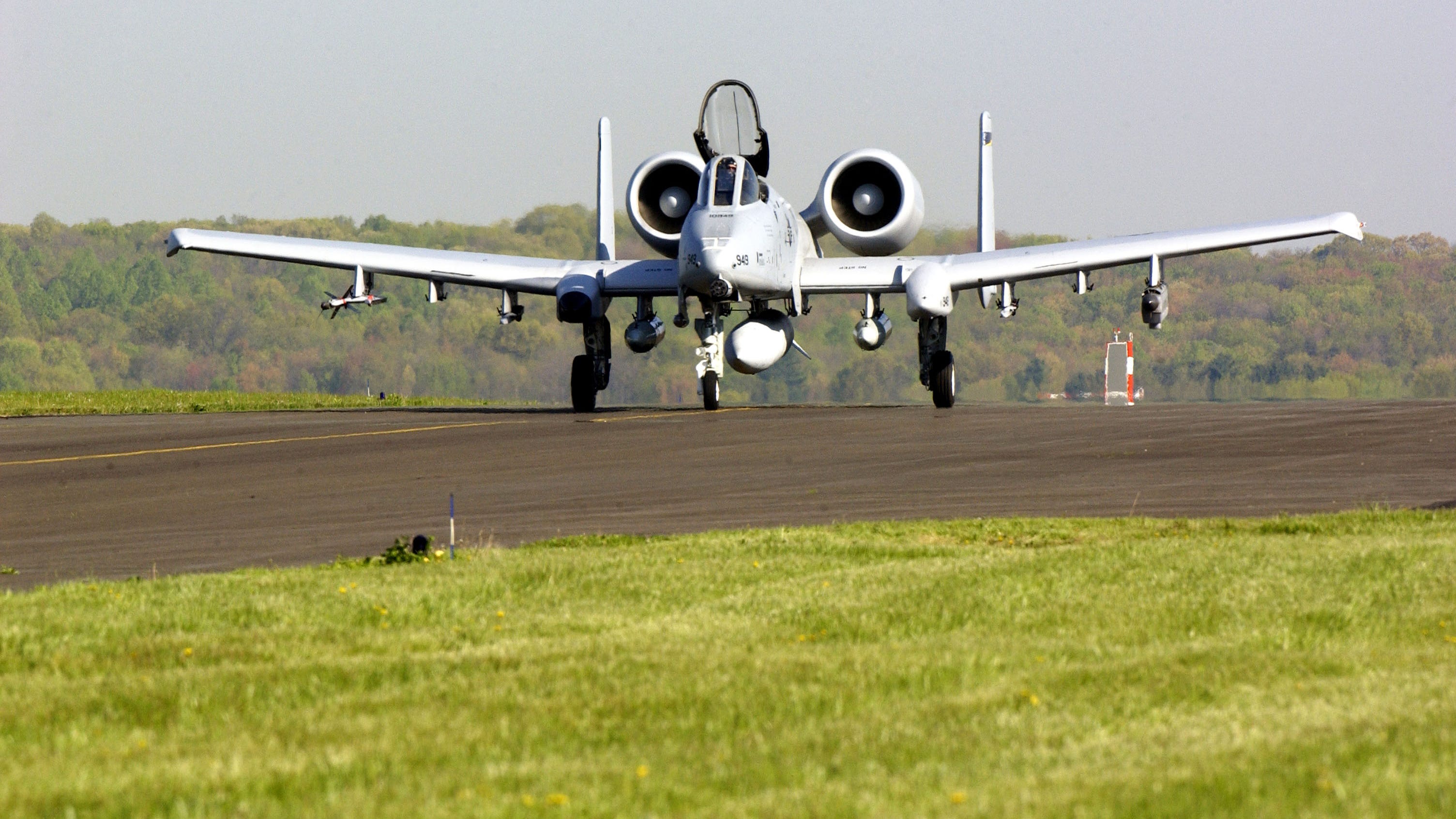 Stephens said the governor has his budget address on Tuesday and he is hoping funds for the PFAS-cancer study will be included in the speech. If not, Stephens has also informed the Budget Appropriations Committee of the situation and that could be another avenue to get the study moving forward.

Stephens said the Temple research would piggyback off of health data already available.

He emphasized the community needs to know if there are elevated cancer risks connected to long-term exposure to drinking water contaminated with PFAS.