PHILADELPHIA (KYW Newsradio) — A study on exposure to so-called "forever chemicals" on and near the Willow Grove Air Force Base is expected to begin this spring. Residents have been calling for the study for years.

The Pennsylvania Department of Health is signing up 1,000 adults and children to take part in the $5 million study. It plans to enlist children and adults who have lived around the Air Force base since at least 2005. Those who are eligible are adults age 18 and older, and children 4 and older.

The health department says the focus is on the health effects of PFAS exposure, chemicals used in firefighting foam at the base for decades. Those chemicals leached into the water supplies of surrounding communities and resulted in serious health issues for many people.

"They will be signing people up in the coming months," said state Rep. Todd Stephens, who represents the 151st District in Montgomery County. "They're still finalizing the strategy for all that. We expect within the first half of next year that people will be able to sign up, to have their blood drawn, to be tested." 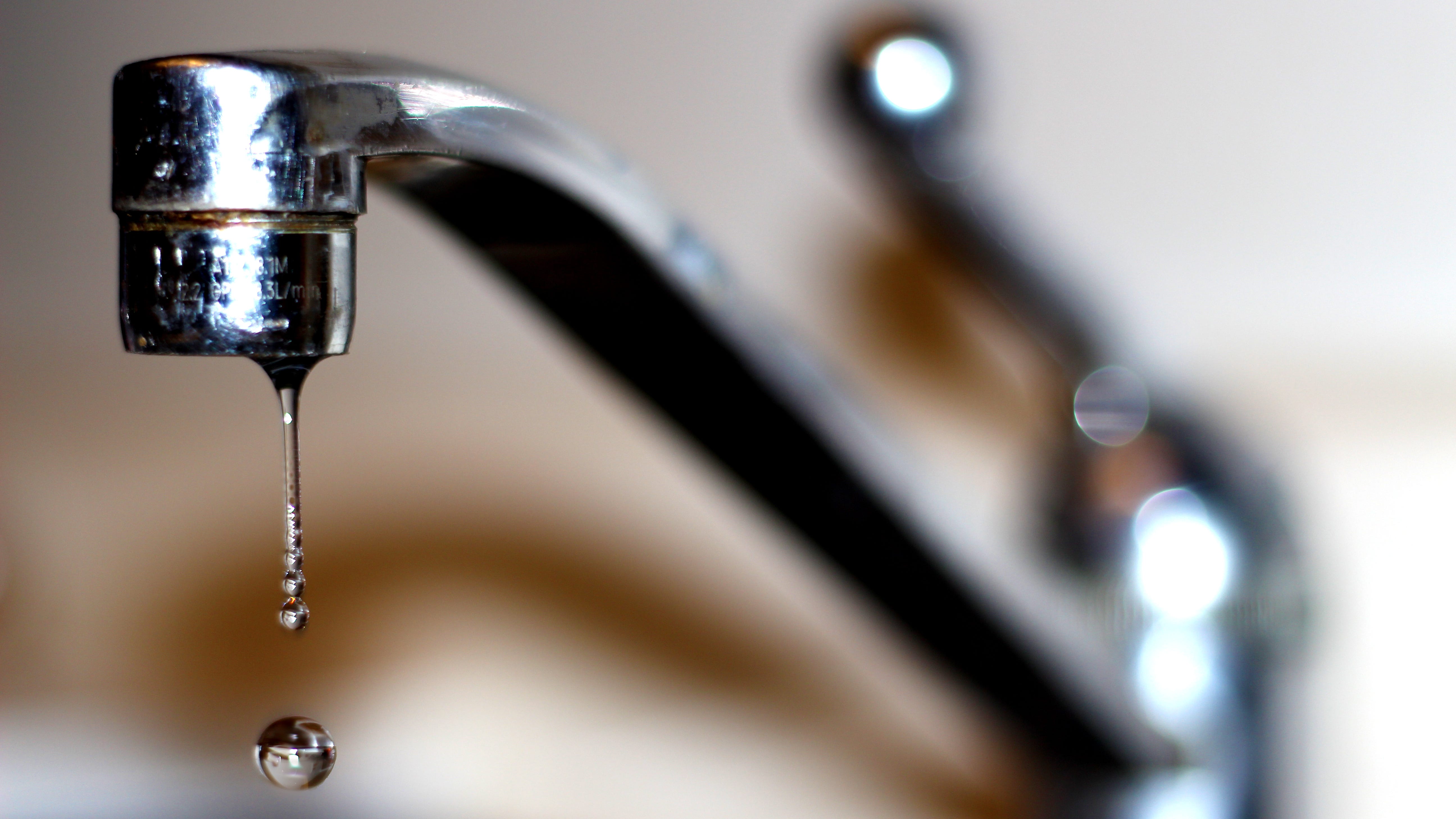 The health department is partnering with Centers for Disease Control and Prevention, the Agency for Toxic Substances and Disease Registry, the Research Triangle Institute International and Temple University in studying residents.

The health effects being researched include heart disease, kidney disease, thyroid disease, liver function, autoimmune diseases, and osteoarthritis. Some forms of cancer are also linked to PFAS as well as reproductive disorders. Those who take part will also receive medical testing, and a review of medical records.

The communities included, so far, are Horsham, Warrington, and Warminster Townships, but volunteers are also eligible from surrounding townships. Stephens said other communities may be added.

Anyone who has moved into the area since 2017, or is a firefighter, is not eligible to take part.