PHILADELPHIA (KYW Newsradio) — Philadelphia Fire Chief John Narkin did a stint in the Coast Guard, then worked as a conductor for Conrail. But when he graduated from the Philadelphia Fire Academy in 1996, he knew he had found his calling.

“I remember my first ever fire,” he said. “A woman across the street from the firehouse came knocking on the door [saying] that her house was on fire and her kids were upstairs. We jumped on the truck, went across the street and I went in. I had the nozzle and the fire in front of me and I remember my captain, Eddie Marks, saying, ‘Don’t let the fire get behind you.’

“Then he and the other firefighter with us — we had just graduated from the Fire Academy — they went upstairs and rescued the kids and I put out the fire and didn’t even know what all had happened until it was over.”

The enthusiasm he still has for his job is impressive, not just because he’s been doing it for 28 years, but also because the turn his life took five years ago would have left many questioning the choice of a career in firefighting.

He ended up in a two-front war — on cancer and on the City of Philadelphia. His struggle with the city ended last week, when he came to what he hopes is a landmark settlement.

In 2017, Narkin’s wife noticed a small lump on his back. He was inclined to ignore it, but she insisted he get it checked out.

“That’s when I was diagnosed with myoepithelial carcinoma,” he said, an extremely rare form of cancer that patients have to chase like a game of whack-a-mole. 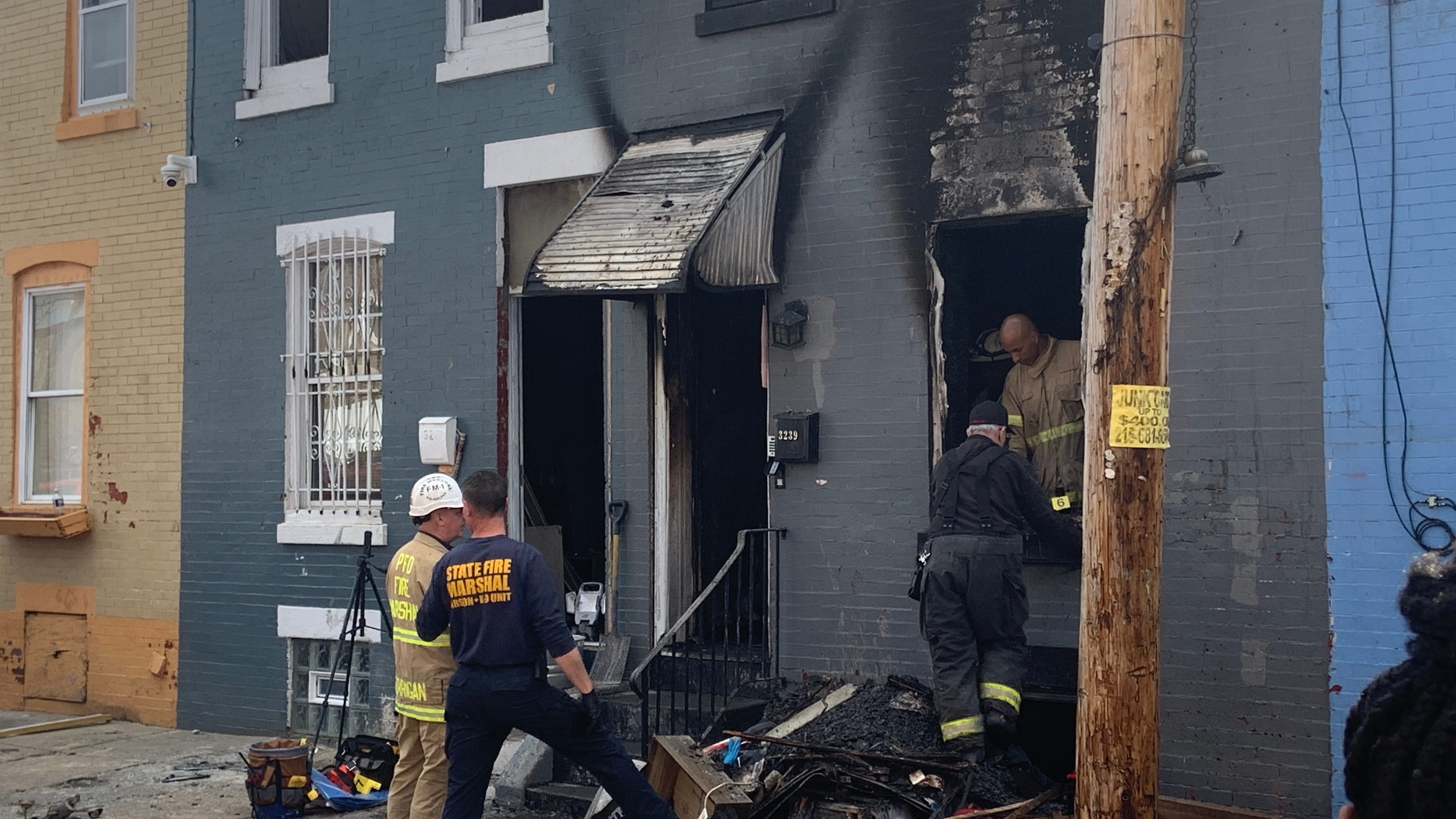 “The first tumors get treated but new ones pop up elsewhere,” he explained. “I went under constant monitoring. … Then in December of 2017, they noticed a couple nodules on my lungs, and sure enough, it came back — stage 4 metastasis of the myoepithelial carcinoma in my lung.”

Narkin is positive the cancer was caused by his job.

“When we wear our self-contained breathing apparatus, there’s a plate that goes around your lower back,” he said. “The tumor showed up right where that plate hit my back, so my cancer came through skin absorption.”

Narkin has been fighting cancer for five years, but that’s not the only thing that has tested his faith in his decision to become a firefighter.

Four years ago, he applied for workmen’s compensation. There’s a state law, known as the cancer presumption law, that says firefighters’ cancers are presumed to be caused by their job — so Narkin was flabbergasted at what happened when he applied.

“I received a letter dated the day after I applied for those benefits saying my claim was denied,” he recalled. 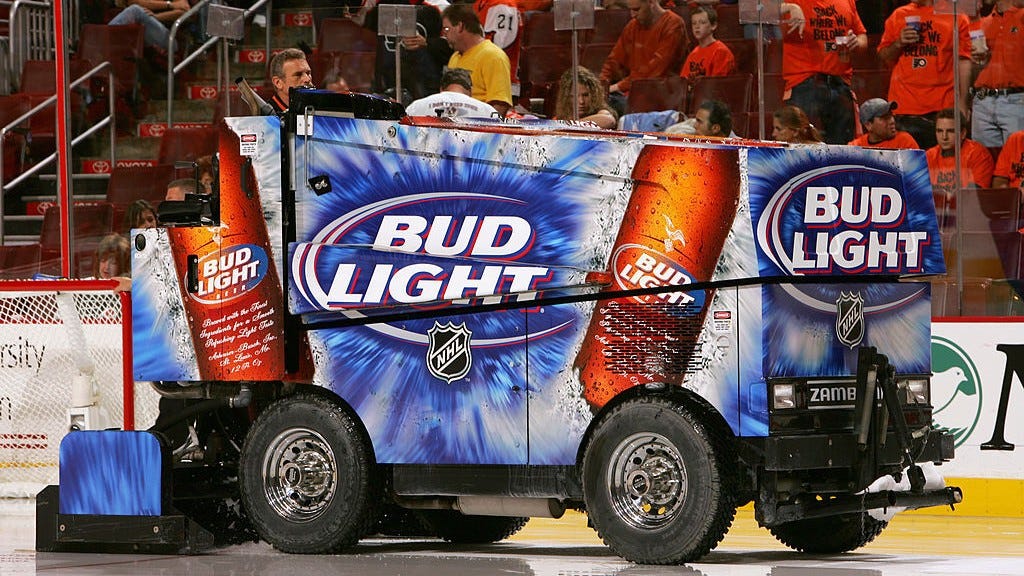 The decision was devastating because it meant that his wife, Rebecca, would be left without health insurance after his death. She is a breast cancer survivor, and his claim was primarily aimed at making sure that she would stay insured, which would happen if his claim was accepted.

“I’m a realist,” he said. “My life is going to be cut short with this. I’m going to be 53 in July. I could have worked 10 more years for the fire department and retired and had the medical and all that, but I’m not going to have that.”

Narkin has been working during his cancer treatment, saving up his sick time because it can be converted to health insurance payments later.

“I was switching my shifts, doing radiation during the day, going into work at night,” he said. He did the same thing when he started high-dose chemo last year, but it was too much.

“In September of last year, I went to the doctor and said ‘I’m done.’ It was that bad. I just couldn’t take the chemo anymore.” 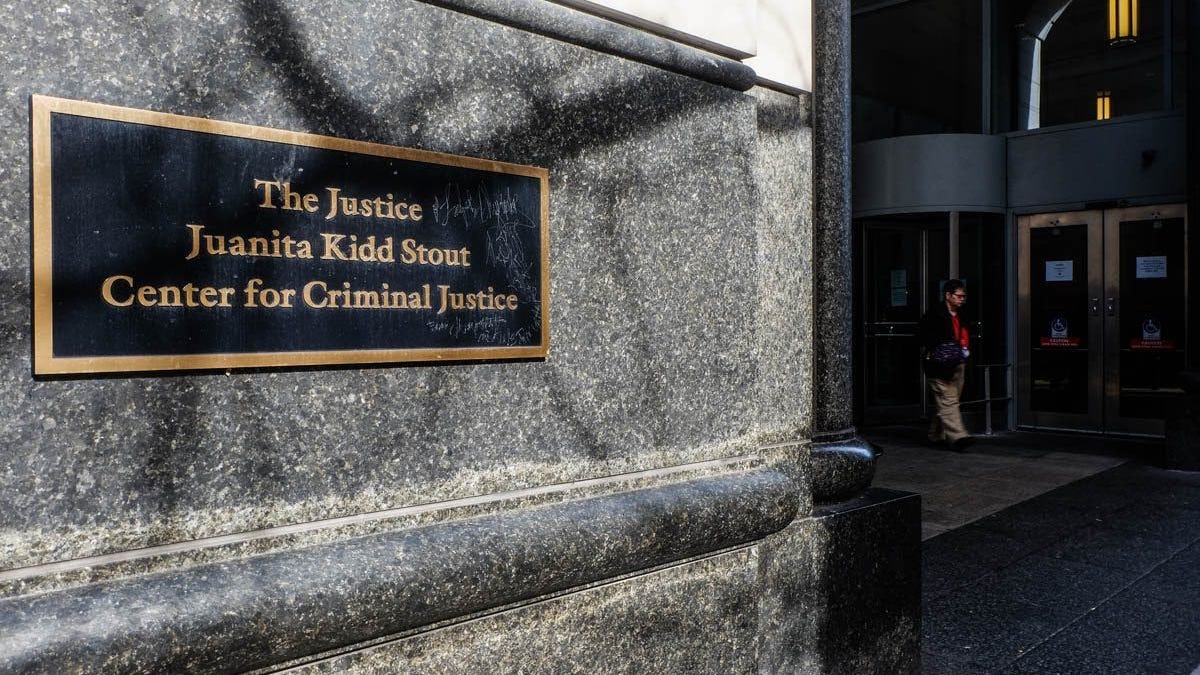 He did not, however, stop fighting the denial of his workers’ comp claim. He found some allies inside the administration and signed the settlement last week.

“My death will be considered a line of duty death and my wife will receive lifetime medical,” he said.

It’s a victory, if not exactly a happy ending, but Narkin hopes it serves a larger purpose.

His story is not unique. All over the city, there are firefighters of his generation, men and women, who didn’t know all the risks they were taking. He hopes this settlement creates a path for them to get benefits.

“Cancer is a commonly occurring group of disease with various causes, not all of which are occupational,” Scott testified.

Podcast Episode
KYW Newsradio In Depth
How would you fare in a fire? Take these steps to check and prepare.
Listen Now
Now Playing
Now Playing

Narkin testified too: “I knew that each day I put on my uniform, kissed my wife, hugged my sons, and went to work that there was a possibility I would not come home that day. It’s something I lived with every day I walked into a firehouse.

“I didn’t die that day, but I will die because I went to work those days. I’m being very vocal and fighting hard not just for me and my family but for fellow members of the PFD.

“Our families have done nothing wrong but to be family members of a Philadelphia Fire Department member. They should not have to suffer, not just to lose their loved one but to fight a second time to secure their well-being after I’m gone.”