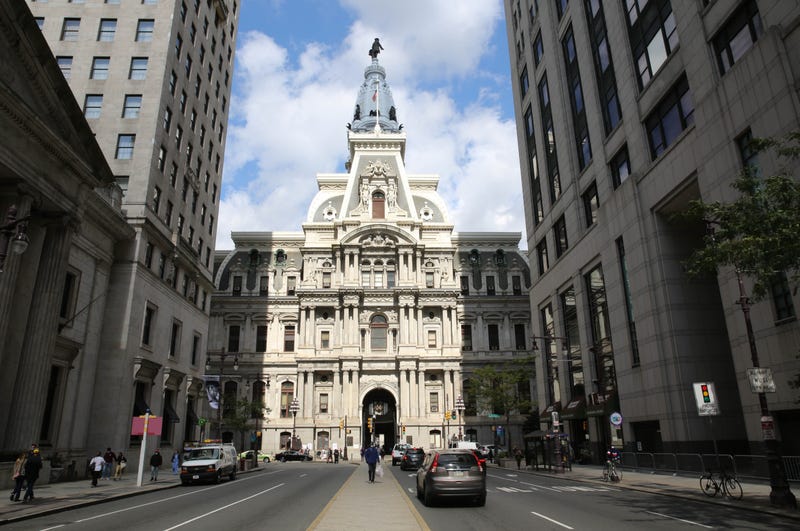 PHILADELPHIA (KYW Newsradio) — Philadelphia Police Commissioner Danielle Outlaw may be looking for a new job, depending on who wins the mayor’s race.

At a forum on gun violence Thursday night at St. Joseph’s University, candidates in the Democratic primary were asked whether they’d keep her on if they got elected.

Only three of the nine candidates in attendance said they’d keep her.

Nine of the 10 announced candidates attended the forum. State Rep. Amen Brown was unavailable. He also missed the only other candidate forum so far in this race, which took place last weekend.

The candidates also discussed how they would address gun violence, and while some of the details differed, all nine agreed new responses are needed.

There was broad agreement on potential solutions: more police officers, more community-oriented policing, better technology, attention to social issues that lead to crime and better leadership — an element each candidate tried to project.

The candidates unanimously agreed that the city’s Office of Violence Prevention is ineffective, that they would appoint an anti-violence czar, and would declare a state of emergency.

Parker departed from the group when asked about stop and frisk.

“I support the constitutional use of stop and frisk as a tool to protect and serve us,” she said.

The Democratic primary in May 16.