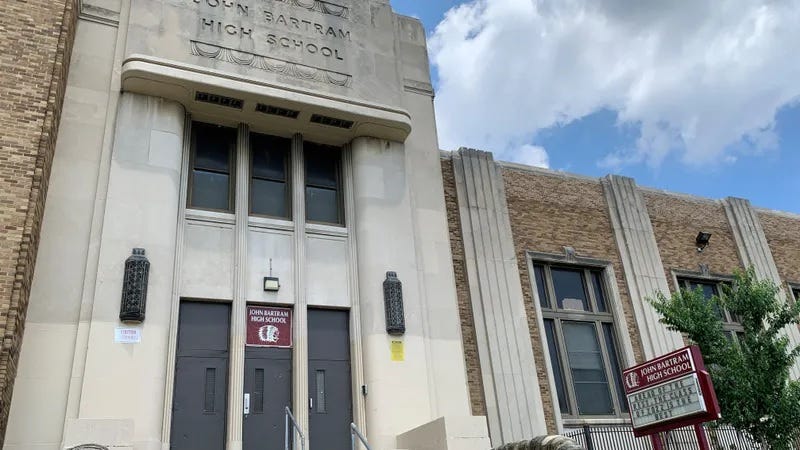 Bartram High School in Southwest Philadelphia. A 17-year-old was shot and killed outside the school in 2022. Photo credit Mike DeNardo/KYW Newsradio
By Mike DeNardo, KYW Newsradio

PHILADELPHIA (KYW Newsradio) — With a backdrop of increased gun violence, the city is planning to employ several strategies to ensure the safety of children as they return to school next week.

Since last year, Philadelphia police have been patrolling 27 safety zones around schools in areas with increased gun violence. Police Commissioner Danielle Outlaw, at an online news briefing Monday, said to look for even more officers on those patrols.

“While we do not want to get into the exact details of the program for tactical purposes, suffice it to say that students and parents will see an increase of our officers around these zones,” Outlaw said.

The Increased presence will not mean fewer officers on neighborhood patrols, she added.

Mayor Kenney pointed out that 100 new security cameras will be installed this fall around 19 schools particularly affected by gun violence. 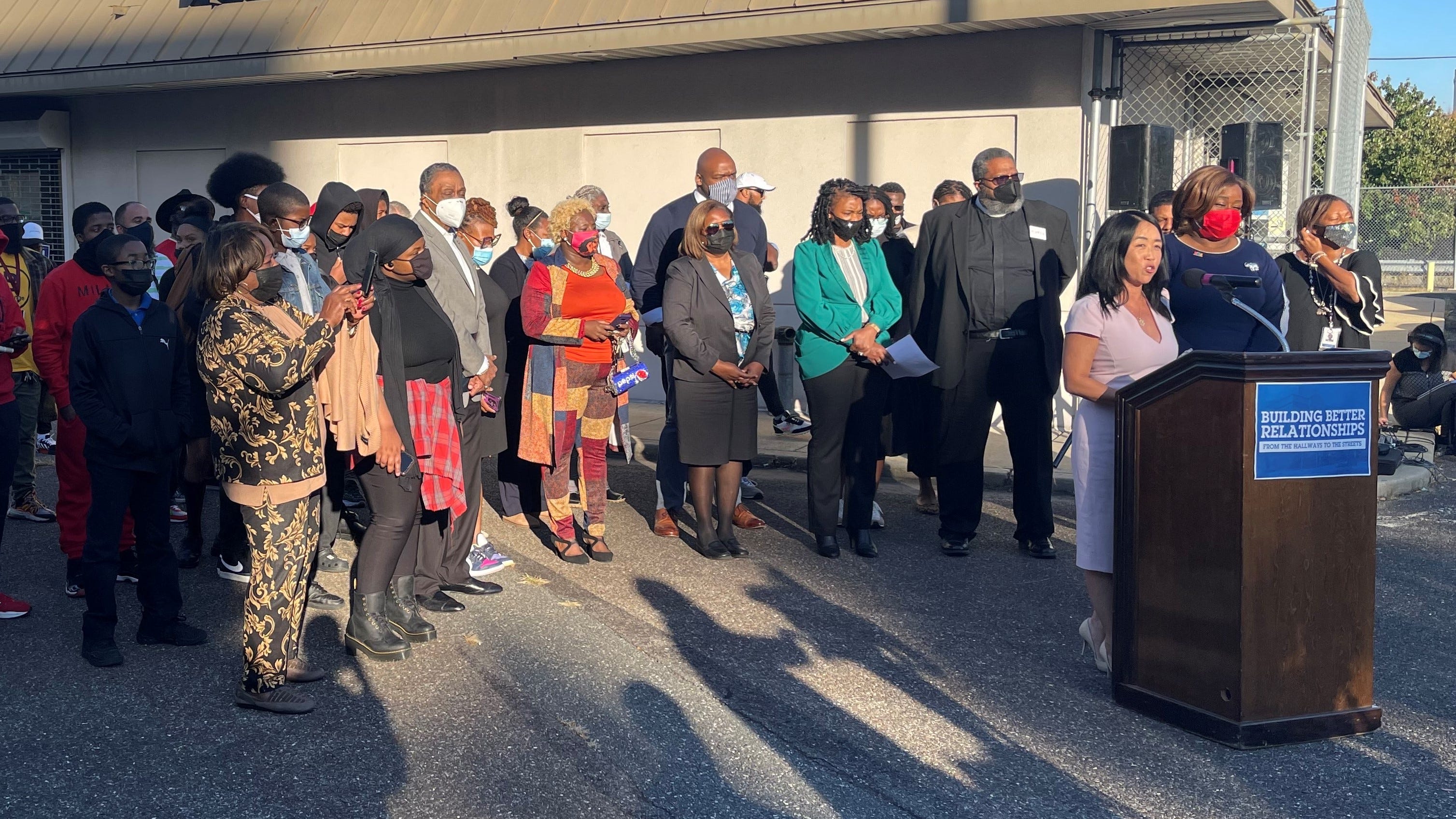 “Once these cameras are operational, they will be an instrumental tool in helping to curb violence in hot spots around the city,” Kenney said.

Last May, the School District of Philadelphia responded to an increase in violence around middle schools by introducing metal detectors at middle school entrances. District Chief of Security Kevin Bethel said that practice will not continue this fall.

“I’m very conscious of the impact that it has on putting children through metal detectors, even our younger students.  So we’re not going to come back this school year with that as our immediate posture,” Bethel said. Metal detectors will continue to be used at the district’s high schools.

Bethel said 14 weapons were found at Philadelphia schools last year, instead of the usual one or two. 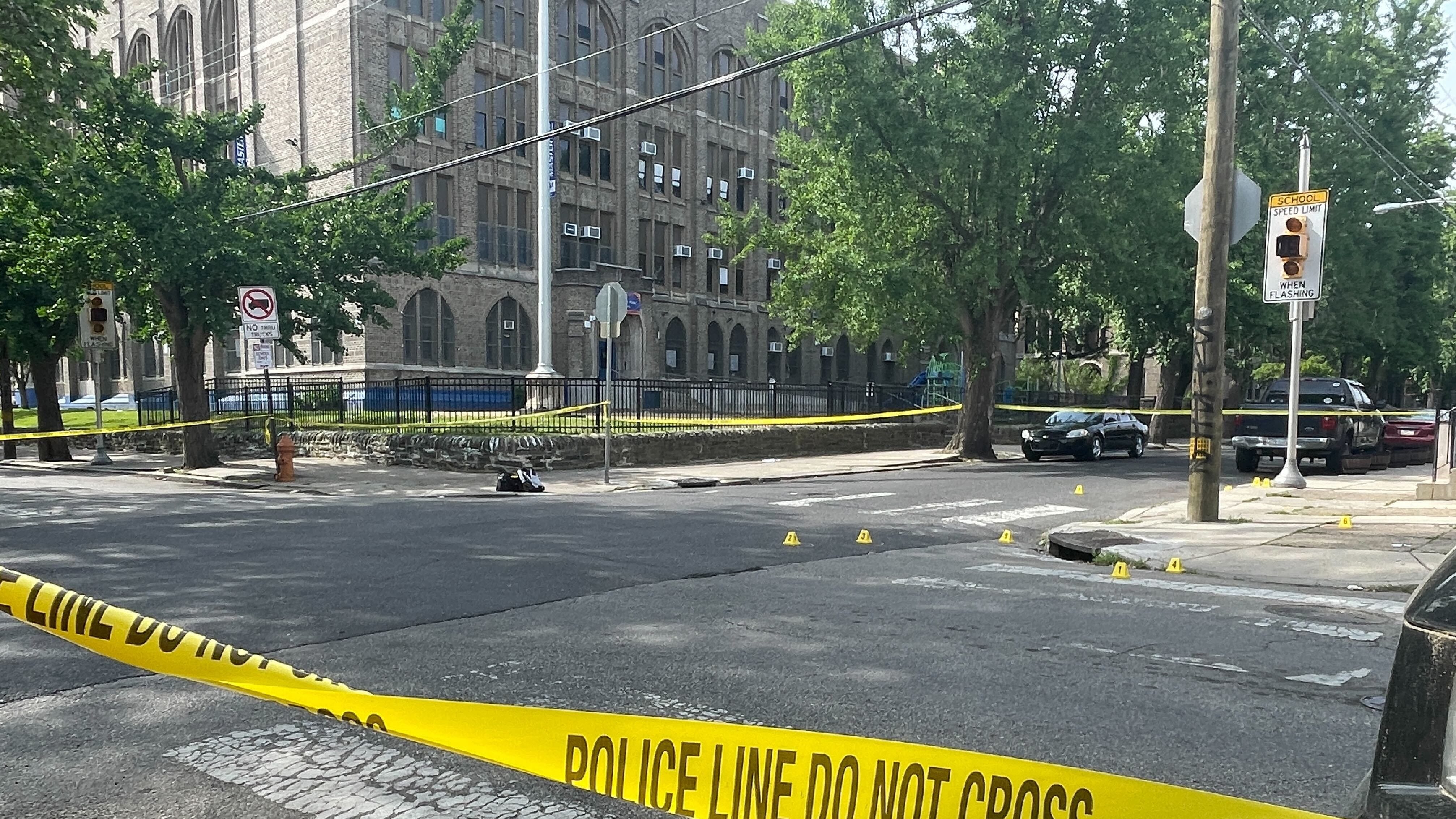 “Around our schools last year, unfortunately we did find some students were hiding weapons outside of our schools,” Bethel said, noting that police K9 searches outside school buildings would continue this year.

While some area school districts are requiring students to use clear backpacks, Bethel said Philadelphia would not.

“We understand it. But we’re not going to practice those things that just keep making our kids feel more traumatized in this space,” Bethel said.

The district this fall also plans to launch its $500,000 Safe Paths program that pays community groups to act as eyes and ears along routes to and from eight high schools. 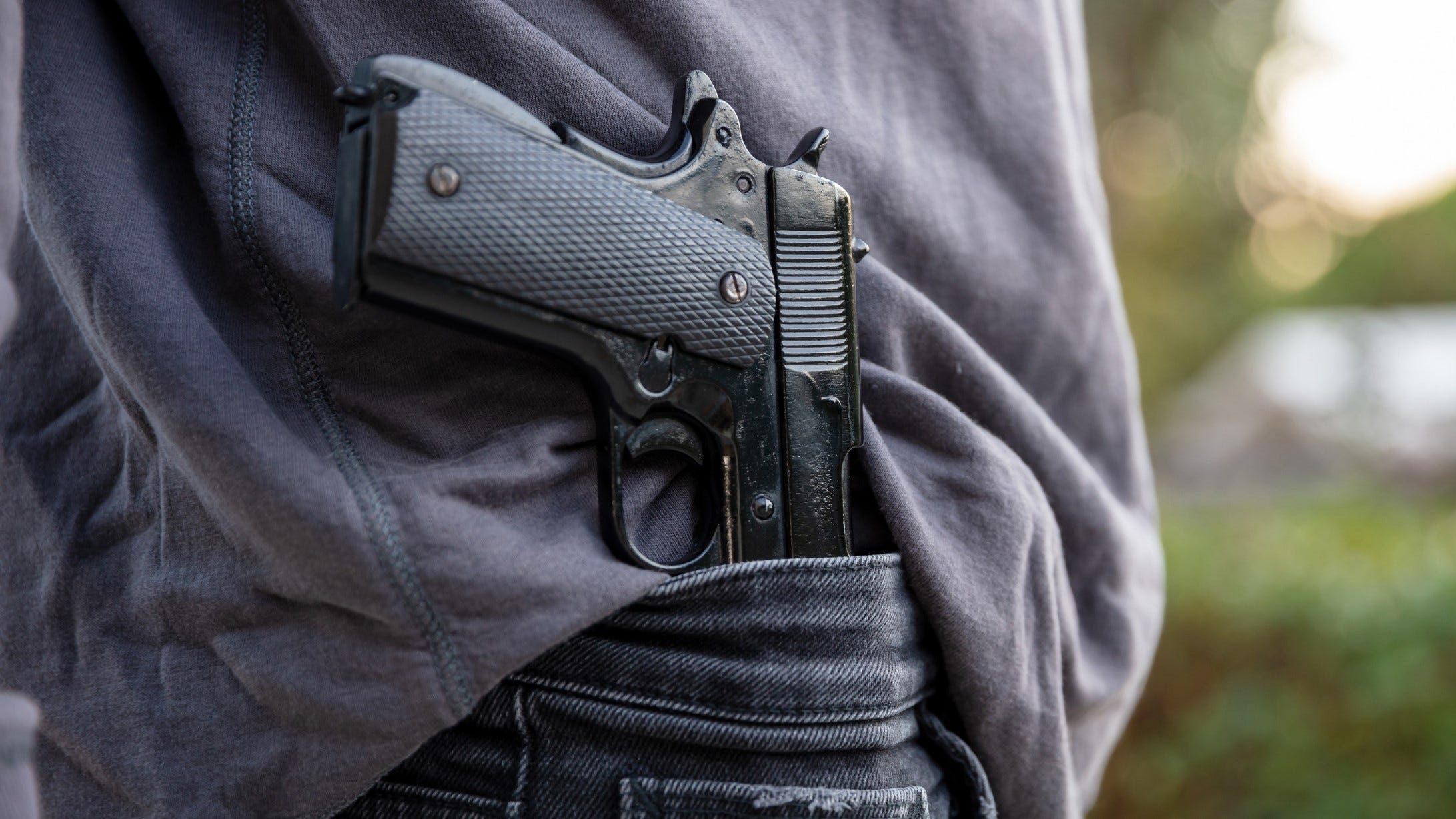 New CDC study looks at why teens may carry guns

“it’s costly,” Bethel explained. “Unfortunately, we’re not getting the commitment from volunteers.”

The district is not planning to install panic buttons in schools, as many districts across the country including some in New Jersey are doing, to summon help during a shooting situation. However, it is investigating a smartphone app that school staff could cause to report emergencies, Bethel said.