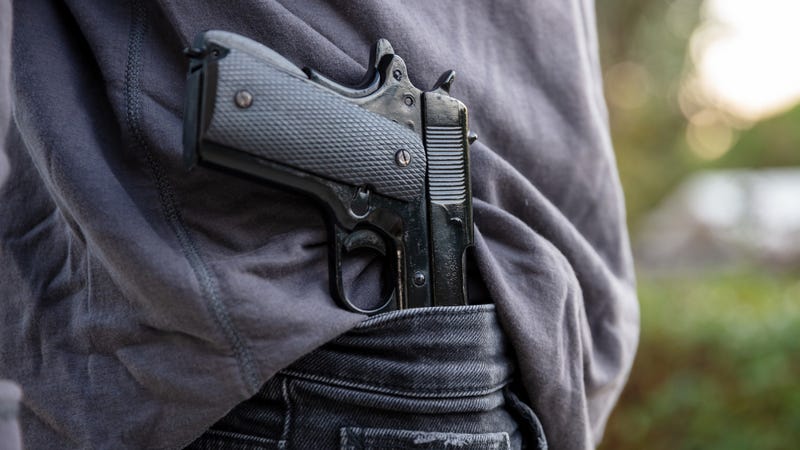 The Center for Disease Control and Prevention looked at survey data from 2017 and 2019 to see why a teen might carry a gun.

The data showed that one in 15 boys carried firearms at least once in a 12-month period, compared to one in 50 girls. The majority of those carrying firearms were minorities.

More than 250 teenagers were arrested for gun crimes last year in Philadelphia. 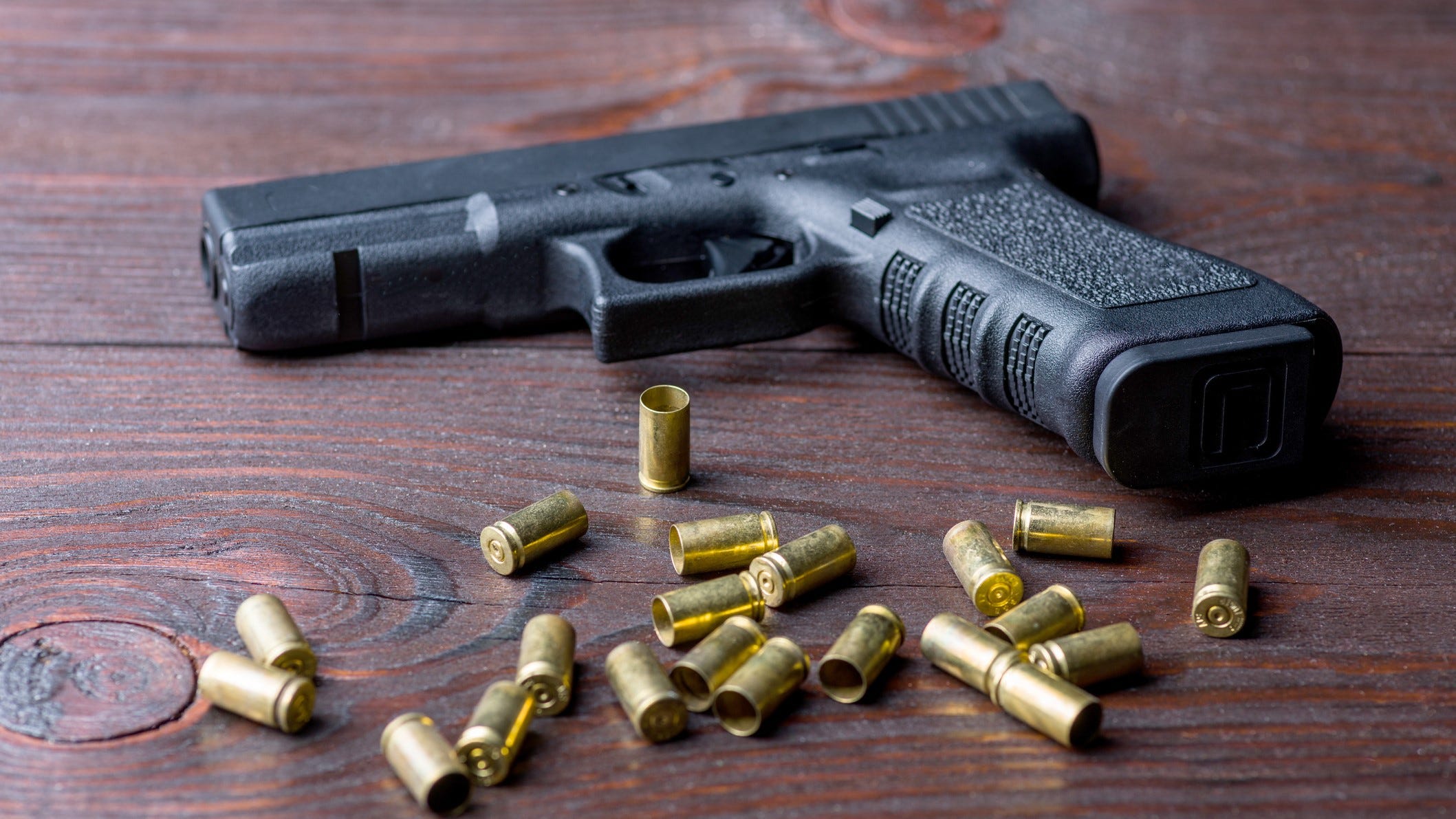 Woman charged with buying firearm that minor used during shooting

Homicides and suicides are the second and third-leading causes of death among 14- to 17-year-olds.

Although they didn’t consider neighborhoods or schools as factors, they found teens who have experienced violence in their lifetime, discrimination or racism “might feel a need for protection,” and may not feel protected by law enforcement. 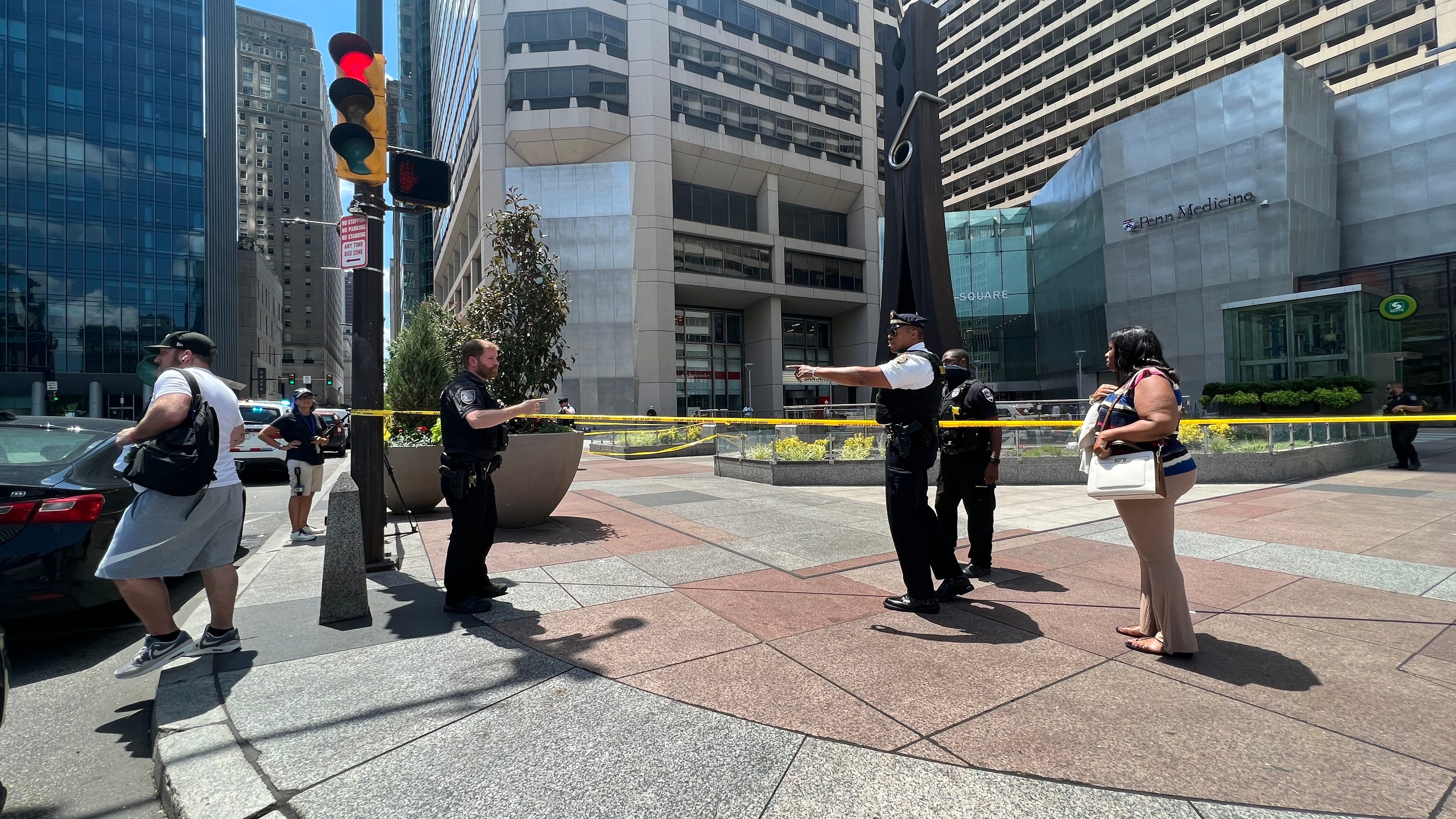 The data in the study is self-reported. The study’s authors concede teens could be misleading with some answers. The report references other studies that stress the need for safer gun storage, counseling and education.

The report says additional research is needed on ways to stop teens from carrying guns and to put preventive measures in place.