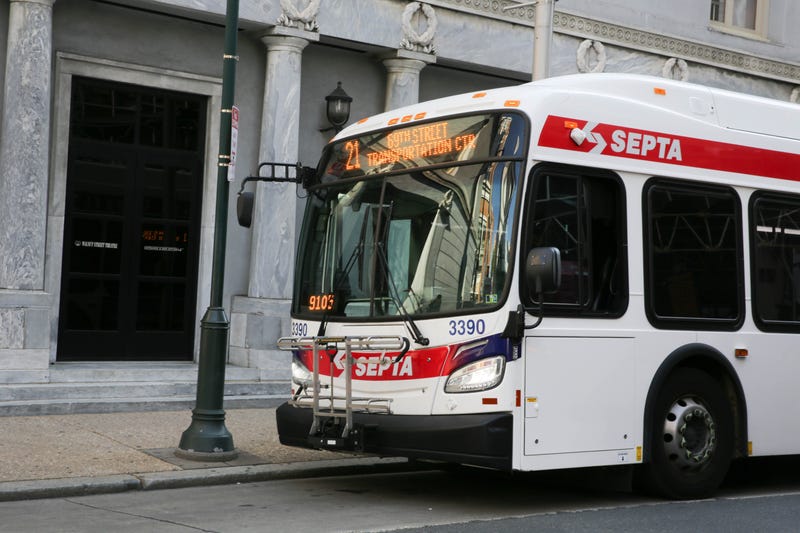 PHILADELPHIA (KYW Newsradio) — As SEPTA collects public input on its bus route redesign plan, a riders' group has released the results of its own survey.

The group’s advocacy director, Yasha Zarrinkelk, unveiled the results in a webinar Tuesday, saying commuters want a ride they can depend on.

79% of riders in the group’s survey listed “poor bus service” as their top concern. 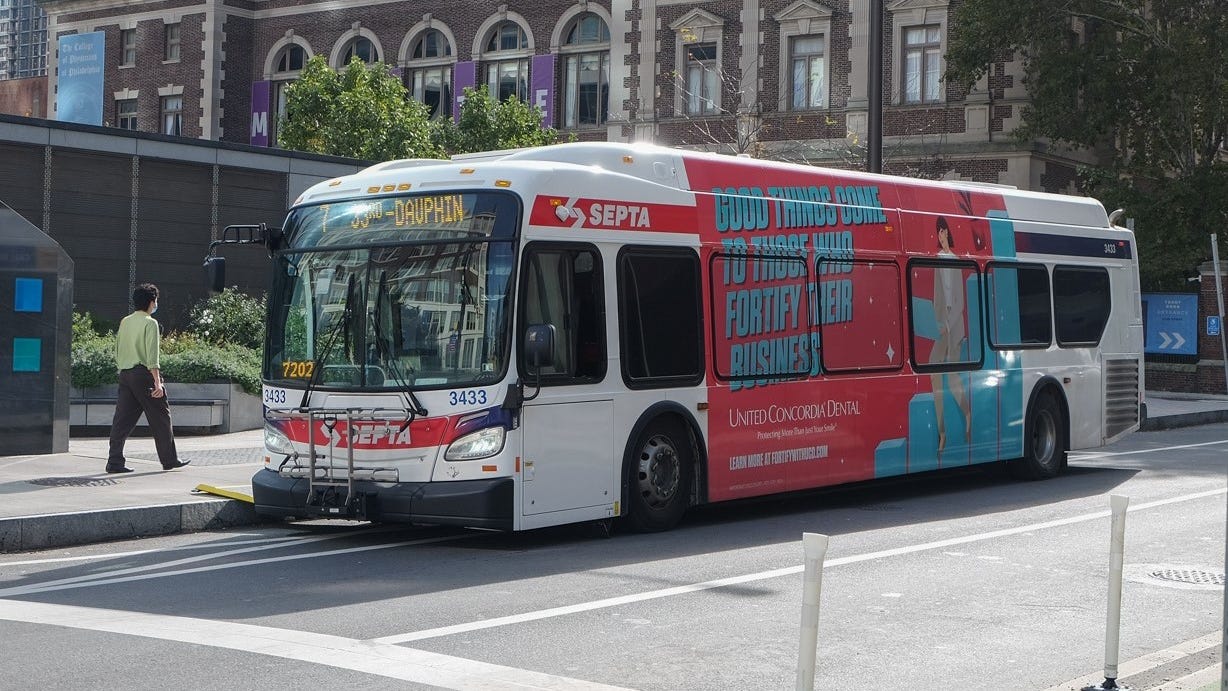 “59% of respondents said that the buses are unreliable and don’t show up when they say they will,” said Zarrinkelk.

Riders were allowed to select more than one concern. 55% said buses are too infrequent, and a third said they were dirty.

“About 67% of riders that we surveyed overall said yes, they would be willing to walk further to a bus stop if it meant getting to their destination 10 or 15 minutes faster,” said Zarrinkelk.

How should Philly bus routes change? SEPTA asks riders for feedback on 2 plans

The Transit Forward survey was done before SEPTA released a draft of its bus redesign last month. That proposal alters about 60% of its routes and cuts the total from 125 to 99 routes.

Transit Forward urged its members to turn out to SEPTA’s open houses that continue through next month, to be sure their voice is heard as SEPTA fine-tunes its bus route overhaul.

The new routes go before the SEPTA board for approval next spring, and the changes are expected to take effect in the fall of 2023.