PHILADELPHIA (KYW Newsradio) -- Philadelphia officials are urging younger, healthy people not to try to butt in line for a COVID-19 vaccine ahead of higher-priority recipients.

With the vaccine supply dwarfed by demand, Philadelphia -- like every place else -- adopted a careful plan for administering vaccines to people prioritized by risk. Right now, the priority group is people over age 75, or with certain underlying health conditions, or public-facing essential workers.

People seeking a vaccine are encouraged to register on the city's website, and then they're sent a link to make an appointment. And that's where the careful plan gets blown to bits.

The CDC recommended that states and cities use software called Prep Mod for scheduling appointments. They soon found the links from Prep Mod got passed passed on like grandma's china, allowing people to make appointments before their turn.

"If you got a link from a friend, please don't try to make an appointment. Please don't jump the line," Health Commissioner Tom Farley said Tuesday. 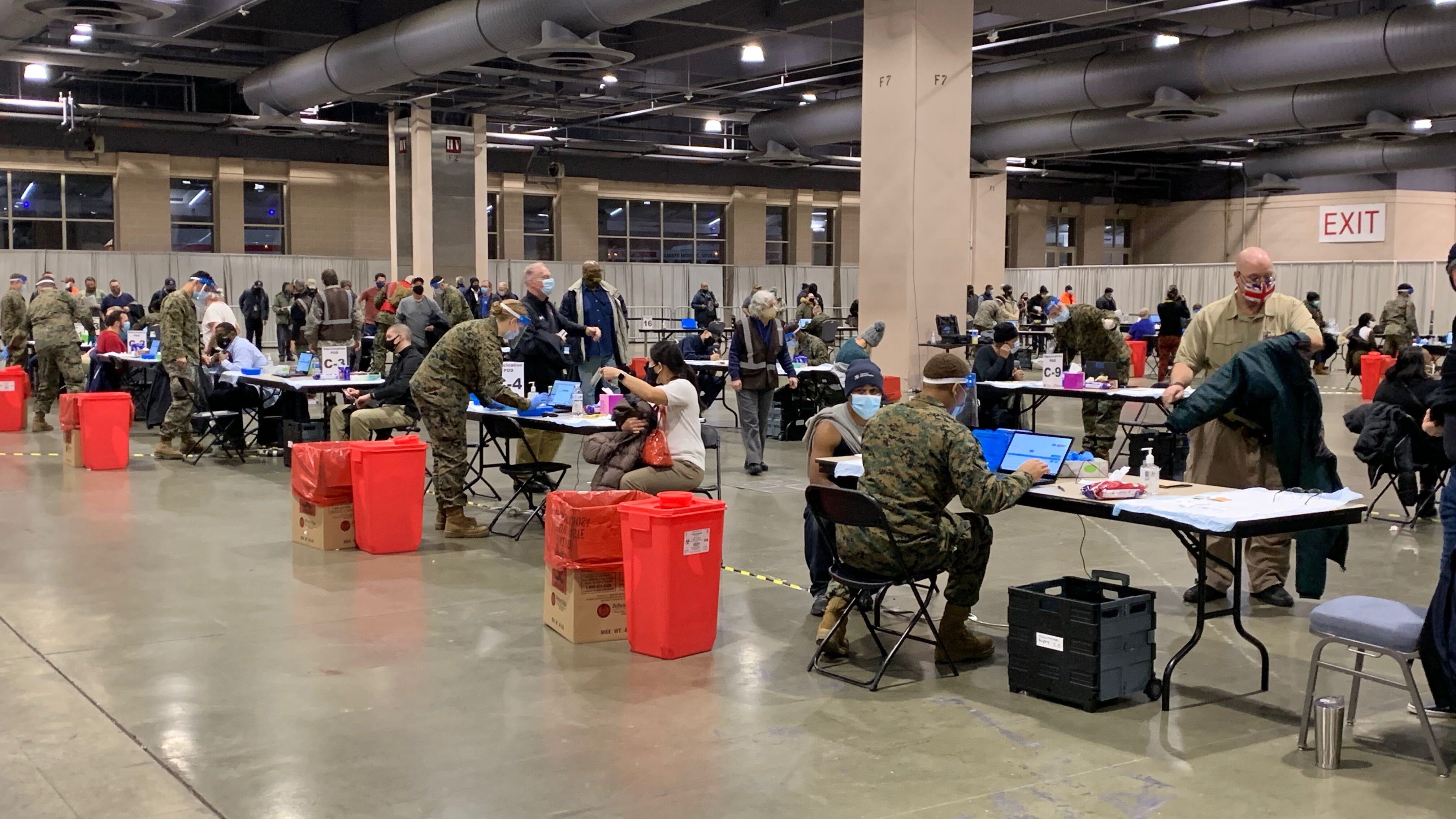 It became really obvious at the soft opening of FEMA's mass clinic in Philadelphia, when hundreds of people who aren't even eligible for the vaccine yet showed up. Some got in, some were turned away.

"You're either going to be an honest person or you're not," he said. The city can't legislate honesty or unselfishness.

"What the Sisters of Mercy taught me in grade school is to examine your conscience and understand the people who you're jumping the line on are old and sick and may die because of it."

Another loophole is at clinics run by small providers at venues such as churches or apartment buildings. The host is asked to alert those who are eligible to come and get the vaccine, but others slip through.

The health department says it's up to the provider to make sure they vaccinate only eligible people.

At the FEMA clinic, that would be the U.S. Marine Corps.

"I have no sympathy for anyone who gets shown the door by the marines in the next few weeks," said Kenney.